Gordon Reid and Alfie Hewett in the men’s events, Lucy Shuker in women’s, and Andy Lapthorne in quad are Great Britain’s hopes at this year’s first Grand Slam, from 25-28 January. 24 Jan 2017
Imagen 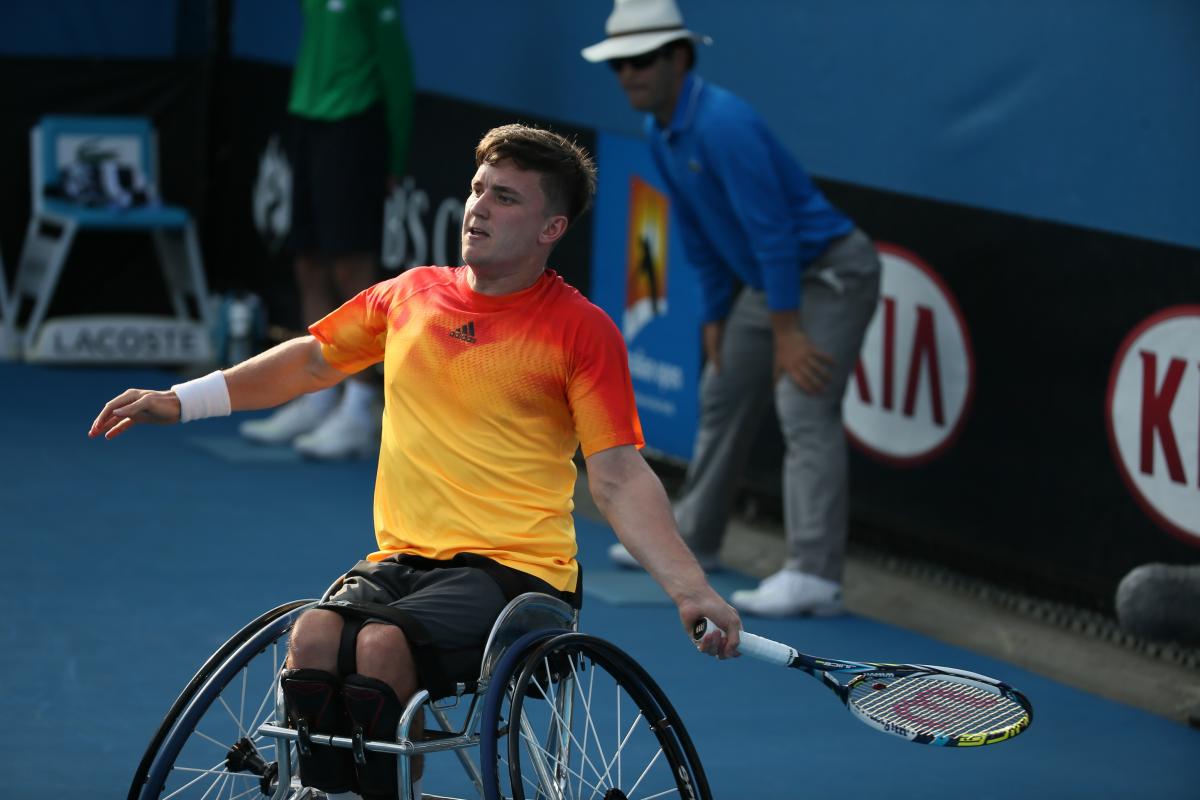 Gordon Reid made history by becoming the first Brit to reach a Grand Slam men’s singles wheelchair tennis final on Thursday (28 January 2016) at the Australian Open.

With Gordon Reid and Alfie Hewett competing in the men’s wheelchair tennis events, Lucy Shuker in the women’s, and Andy Lapthorne in the quad, Great Britain will be well-represented at the Australian Open, the first Grand Slam of the year, to take place in Melbourne between 25-28 January.

World No.1 Reid will begin his title defence against Belgium’s Joachim Gerard, whilst Rio 2016 silver medallist Alfie Hewett will make his Australian Open debut versus France’s world No.2 Stephane Houdet.

Reid reached the semi-finals and final, respectively, of the year’s first two men’s singles events in Sydney and Melbourne. “I had a disappointing start to this Australian trip, but managed to up my level in Melbourne in difficult conditions,” he said.

“So I arrive at Melbourne Park in a good place ready to defend my title.”

Reid claimed his first Grand Slam singles title in Melbourne 12 months ago, before going on to win the inaugural singles title at Wimbledon.

“It is obviously a different situation than I have ever been in before, coming to a Grand Slam as defending champion,” he said.

“But seeing the courts here brings back great memories and gets me excited to start competing here again.”

At the same time, Hewett is relishing his debut at Melbourne Park.

“It has been a pretty positive start to 2017 for me after beating Gordon to reach my first Super Series final in Sydney and then going to three sets with him at the Melbourne Open,” he said.

In the men’s doubles, Reid will team up with Gerard, whilst Hewett will play with Argentina’s Gustavo Fernandez.

In the first round of the women’s singles event, Lucy Shuker will face her doubles partner Marjolein Buis of the Netherlands.

“I feel like I have been playing some pretty good tennis out here in Australia in the first two tournaments of the year [reached the quarter-finals in both],” said Shuker, who will participate in her eighth Australian Open.

“The last time I played here with Marjolein [Buis] in doubles we made the final, so I am looking forward to playing together again after facing each other on Wednesday (25 January).”

In the quad singles, world No.3 Lapthorne is looking to upset double Paralympic champion and home favourite Dylan Alcott. But the British will be also seeking his fifth Australian Open doubles title, in pairs with USA’s David Wagner.

“I am excited to be going after title number five in doubles, which would be very special, and looking to try and go one better than my past attempts in singles here,” said Lapthorne.

More information is available on the Tennis Foundation’s website. 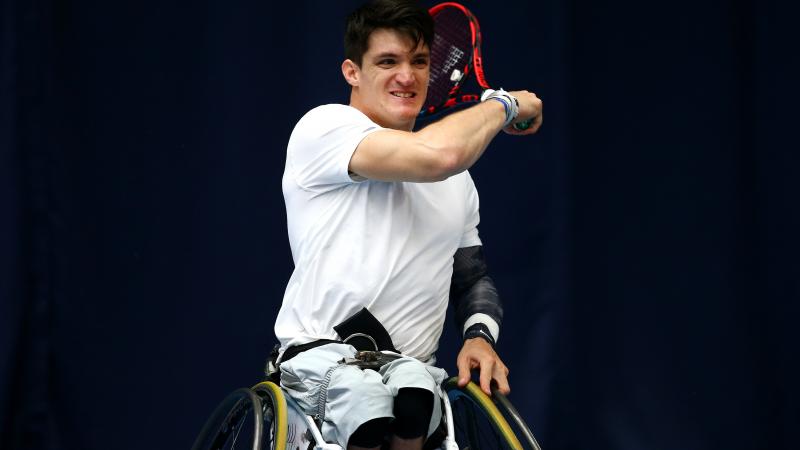 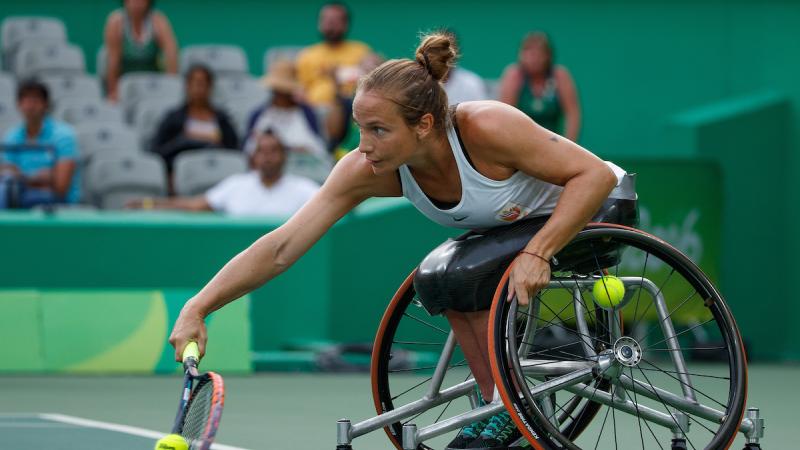 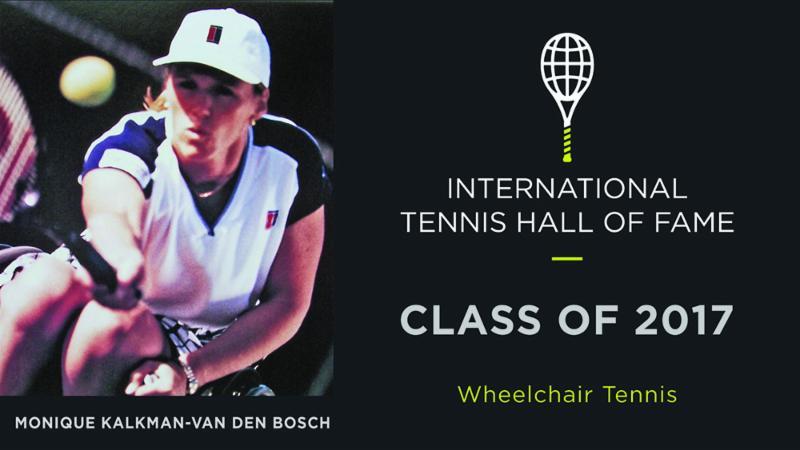