Twelve athletes from Great Bitain will compete in the competition between 1-4 March. 25 Feb 2017
Imagen 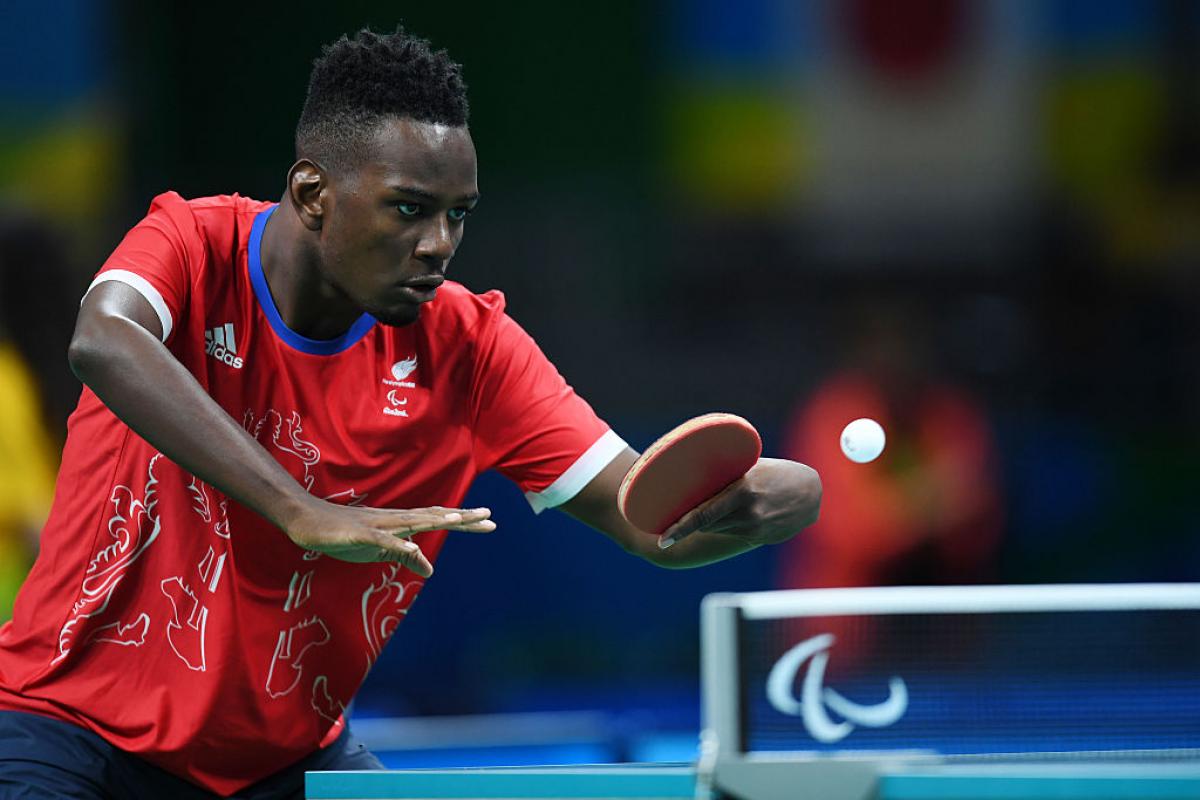 McKibbin won the deciding singles tie against World champions China that secured the bronze medal in Rio and is hoping to carry that form into the start of the new season.

“It was big for me to win that last match in the team event in Rio and prove that I deserved to be there,” he admits. “I definitely feel more relaxed going in to this season as although I still want to improve and perform well I feel more confident now – I’ve done it before so hopefully I can do it again. We are ready for some matches and it will be exciting to compete again. Hopefully we can pick up where we left off in Rio.”

Wilson has had to contend with a series of injuries since taking a bronze medal in London 2012 at the age of just 17 and won bronze in Rio despite a preparation hampered again by injury.

“Preparation has been going really well,” said the 21-year-old. “Italy will be my first competition since Rio so I really can’t wait to get out there and see where I am compared to the other players in the world. The plan is to make sure that I get on top of my recovery work and hopefully have fewer injuries so I can train more. If I can get results like I did in Rio even when I am struggling with injuries then hopefully I can do even better if I can stay fit.”

Also competing in Italy will be five time Paralympian Sue Gilroy who came agonisingly close to winning her first Paralympic medal in Rio, losing a very close match for the bronze medal to the Serbian Nada Matic 3-2.

The full squad for the Lignano Master Open is: 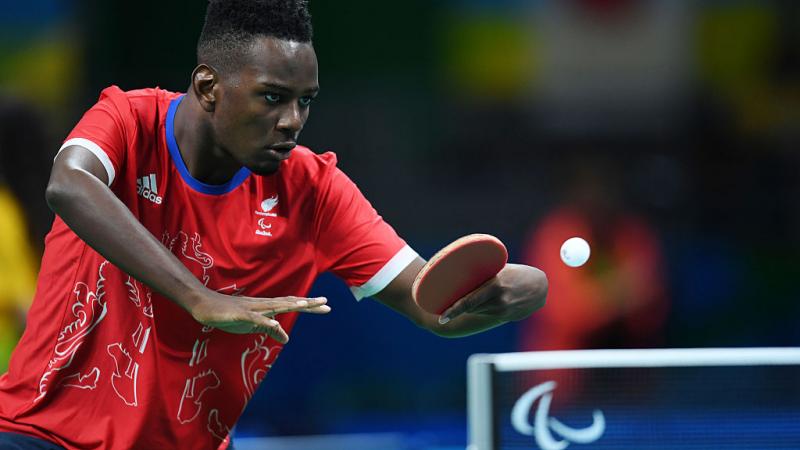 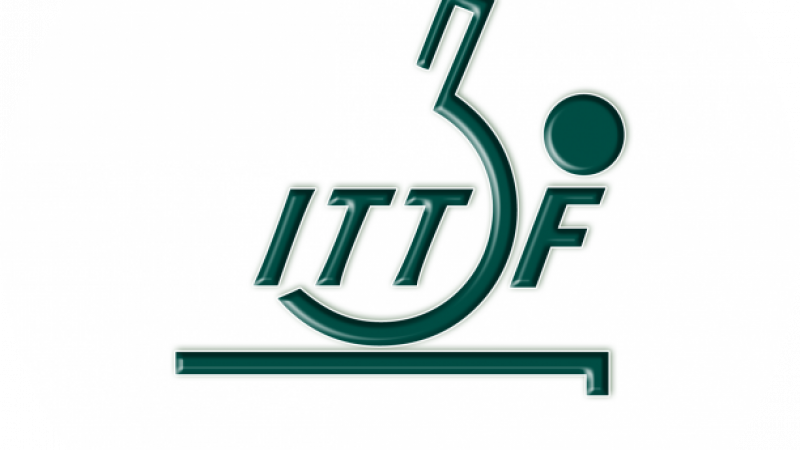