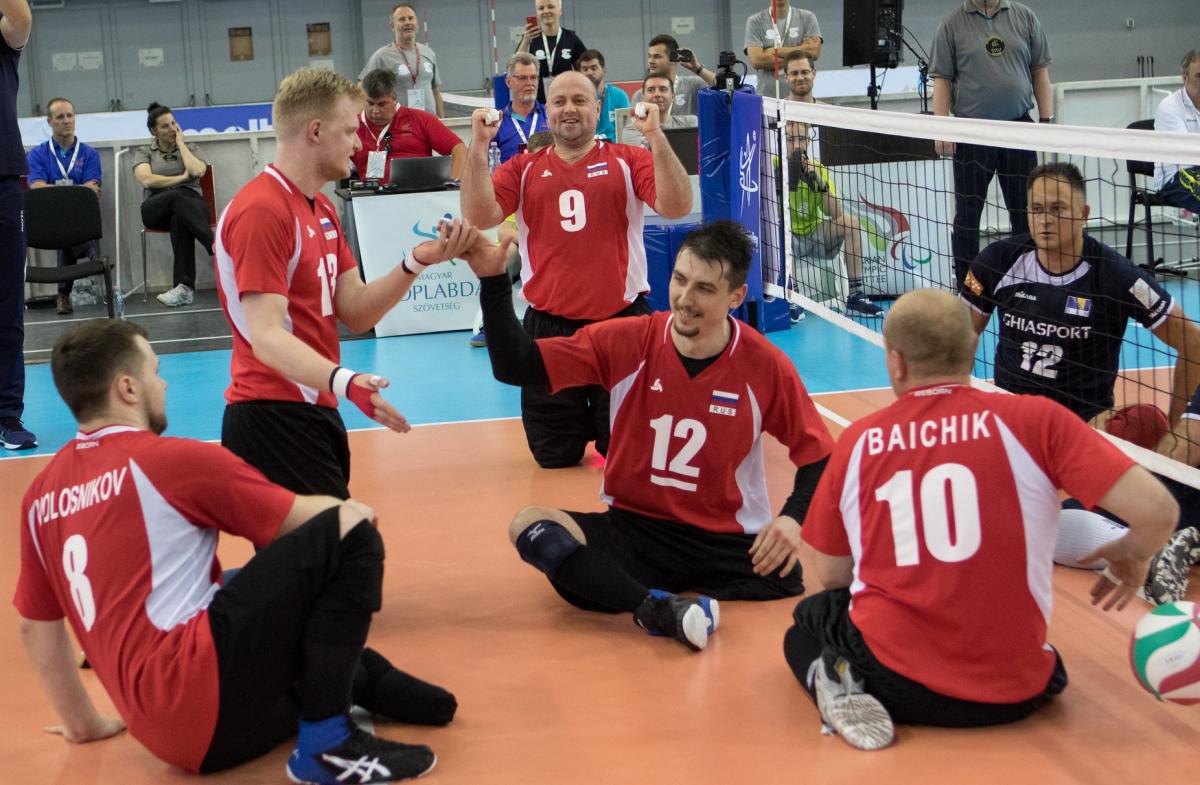 Russia’s men’s sitting volleyball team survived an epic final for a successful tournament for the nation, as the 2019 European Championships came to an end on Saturday in Budapest, Hungary.

Sitting volleyball powerhouse Bosnia and Herzegovina – who had secured 10 continental titles between 1991 to 2015 –already qualified to Tokyo 2020 after silver from the 2018 World Championships.

Viktor Milenin had a match high for Russia, masterminding the comeback in the tie-break from 12-14 down and earning him the Most Valuable Player (MVP) award.

The squad completed their campaign undefeated, not dropping a single set in their seven matches, and became only the second team in after the Netherlands to claim consecutive titles at a Europeans.

Led by tournament MVP Iuliia Mednikova, Russia overwhelmed Italy in the first two sets and then came from behind in the third to complete the sweep.

But the silver was a historic achievement for Italy, marking their first podium appearance at a Europeans – and a spot at the Tokyo 2020 Paralympics. 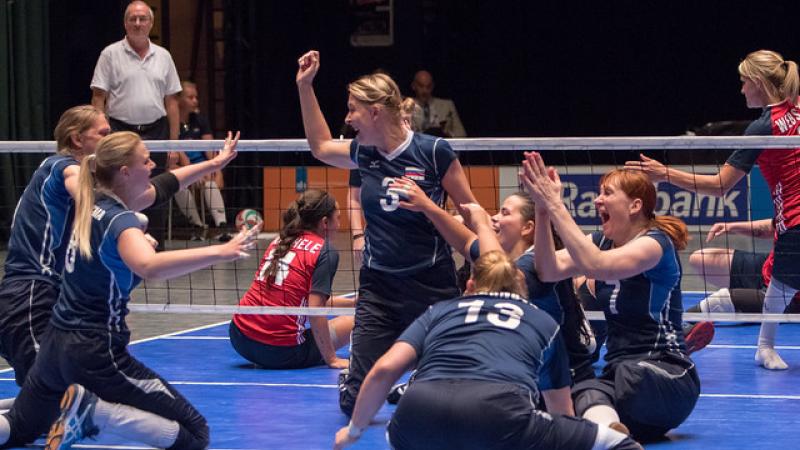 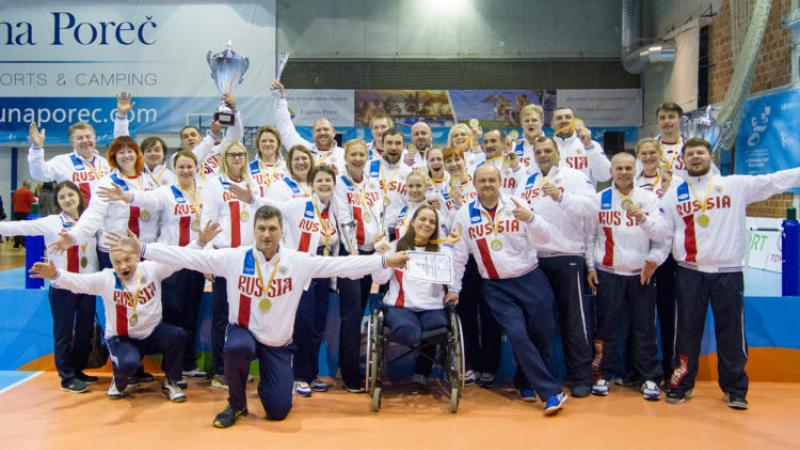