Four judoka, eight table tennis players will have a chance to compete for berths to Rio 2016. 13 Jun 2015
Imagen 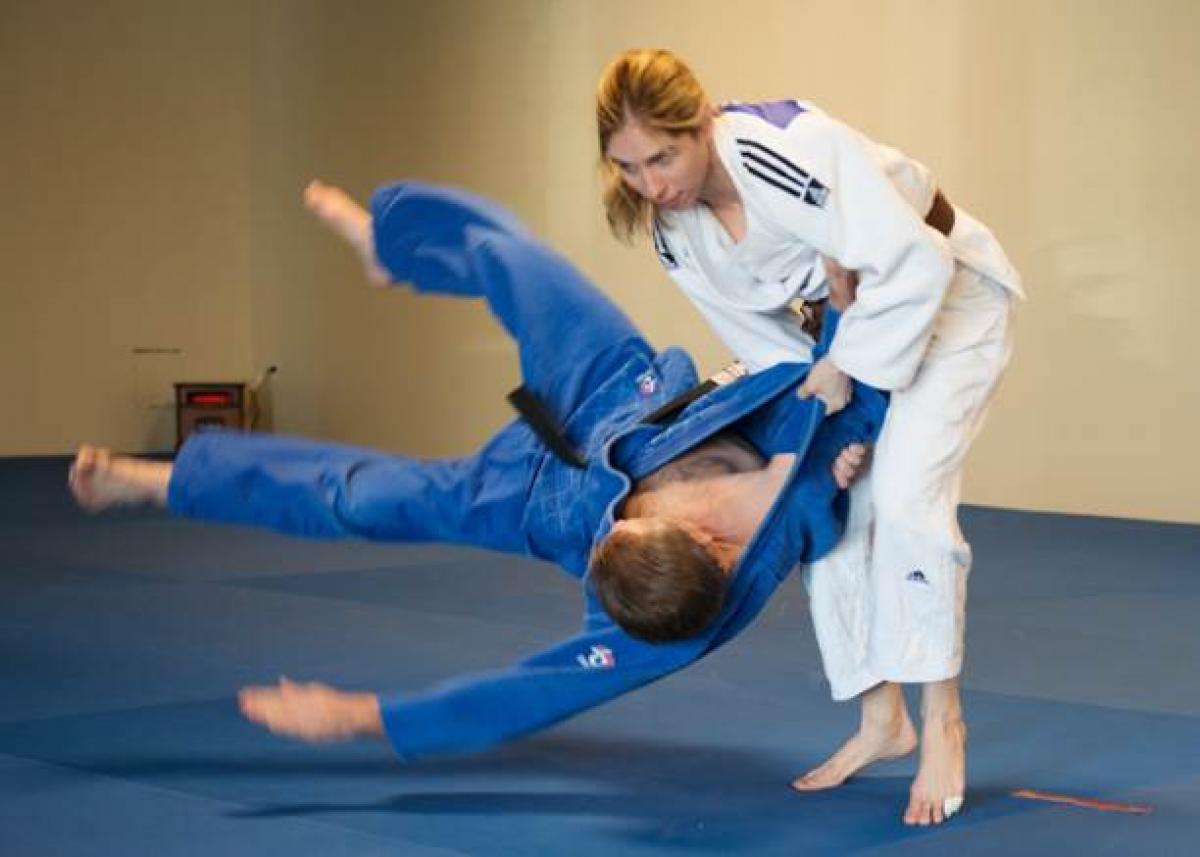 Alexander Radoman, who placed seventh at the Rio 2007 Parapan American Games and was the under-90kg silver medallist at the 2014 Germany Open, and Priscilla Gagne, the under-52kg bronze medal winner at the World Cup in Hungary, round out the team.

The team is coached by Andrzej Sadej.

"Our performance objective for the 2015 Parapan-Am Games is place on the podium for each of the Canadians with a stretch goal of two gold medals," Sadej said. "The Toronto 2015 Parapan Am Games is a very important competition for the judo squad as it serves as a qualifier for the Rio 2016 Paralympic Games."

Stephanie Chan and Masoud Mojtahed, who both won silver medals in the 2011 Parapan Am Games, also headline the team.

The squad features a mix of experience and newcomers to the team. Four athletes will compete in Toronto at their first Parapan Am Games.

The team is coached by John MacPherson and assistant coach Zedplin Law.

"My goal is that we win multiple medals," MacPherson said. "We won three in Guadalajara in 2011 and the competition is getting much more difficult. Toronto is a great opportunity for us to qualify for the Paralympic Games. I think there will be a watershed moment out of Toronto when people see this sport, that there will be a tremendous groundswell of interest in playing this sport."

Table tennis players who win gold in Toronto will earn a berth for their country at the Rio 2016 Paralympic Games.