US amputee sprinter back in city to help celebrate one year to Games with unprecedented race against athletes in other Paralympic classes. 05 Sep 2015
Imagen 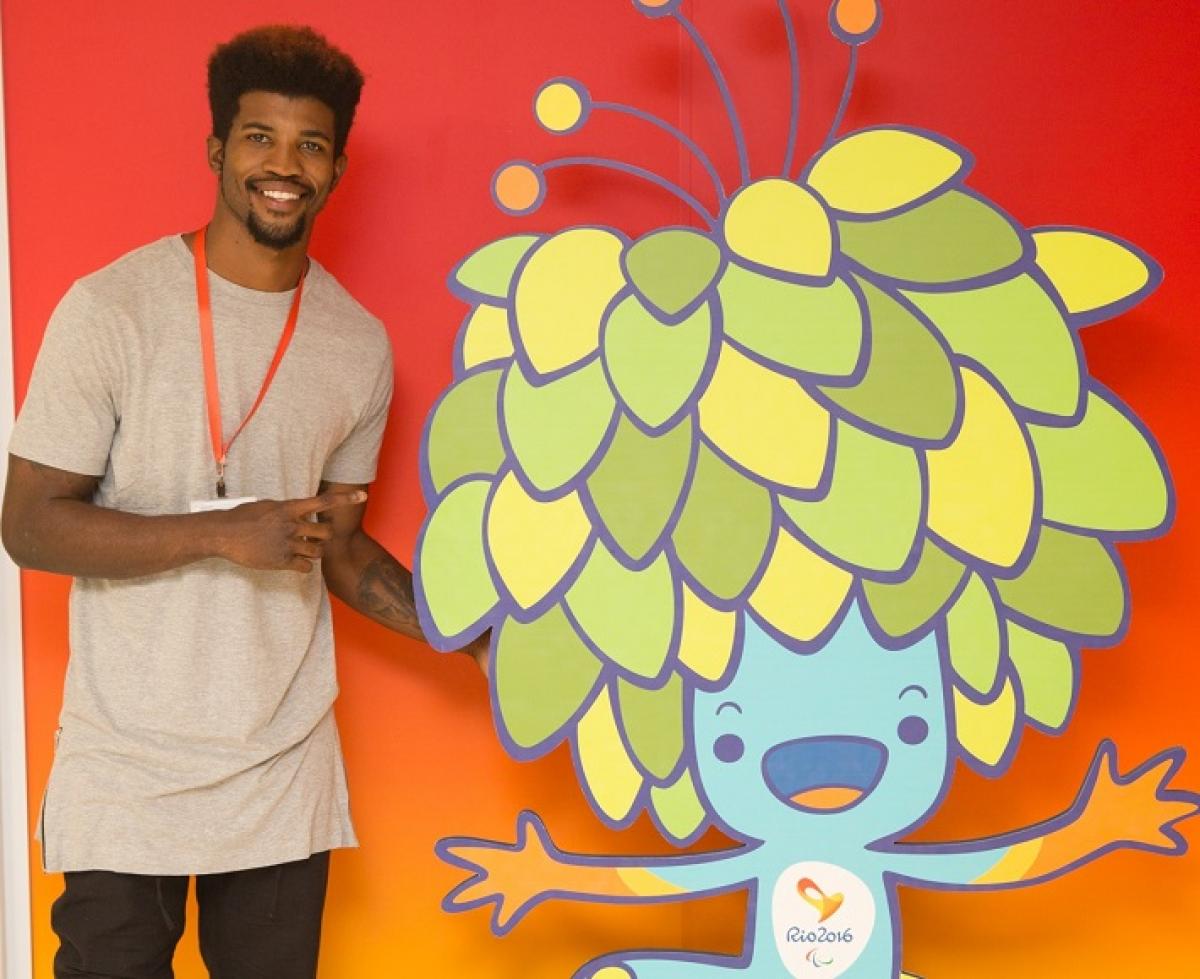 USA Paralympic sprint star Richard Browne knows from first-hand experience how much Rio de Janeiro’s residents like a party. The 24-year-old, a 100m silver medallist at the London 2012 Games and 2013 world championships in the T44 amputee class, enjoyed a lively time at the Rio Carnival in 2013 – and is expecting a similar atmosphere at next year’s Paralympic Games in the city.

“Oh my God, it was an amazing,” said Browne when asked about his experience at the world’s biggest party two years ago. “I didn’t go to the parade (at the Sambódromo) – I went to the blocos (street parties) and it was awesome. It was a very different experience. Just imagining how that will translate into the Games is absolutely amazing. I cannot wait to see how the opening and closing ceremonies will be.”

Browne, who is in Rio to celebrate the one year until the Games milestone, has also competed in the city twice before, at the 2014 and 2015 Mano a Mano events, attended by Usain Bolt. He believes his relatively extensive experience of the city will stand him in good stead come next year.

“Rio is very recognisable to me and I’m familiar with the weather and the people and their customs,” he said. “I feel this will give me a big advantage in 2016. A lot of my competitors have never been to Rio, so they don’t quite know what to expect. But I will be coming confident and ready to go.”

Florida-based Browne highlighted the reception Paralympic athletes received during the Mano a Mano events as another reason to expect a great atmosphere next year. “They show us just as much love as they show Usain Bolt and all those guys,” he said.

“It’s going to be a very different situation to London,” he said. “There are five or six guys running under 11 seconds and new guys coming out at every other meet. But I’m looking to compete in the 100m, 200m and 4x100m relay, and three gold medals is my target. I know Alan is the hometown favourite, but I am looking to do some great things.”

Browne, who visited the Rio 2016 headquarters on Friday (4 September) afternoon, will compete this weekend in Rio for the title of the world’s fastest para-athlete in a special event that brings together the best competitors from different Paralympic categories, with a qualifying round on Sunday and the final on Monday (7 September).

O’Hanlon also visited the Rio 2016 offices on Friday and said he was enjoying his first trip to the city, which he believes will help him next year. “That’s one of the major reasons we came,” he said. “Coming all the way from Australia, with a 13-hour time difference, we need to understand how long it takes me to feel acclimatised and ready to race. I have an unbeaten record – I’ve never lost a race at Paralympic Games and I don’t want to start next year.”

So who does O’Hanlon think will win Monday’s special challenge? “I’d like to think I have a chance, but realistically I think Jason Smyth has it tied up,” he said. 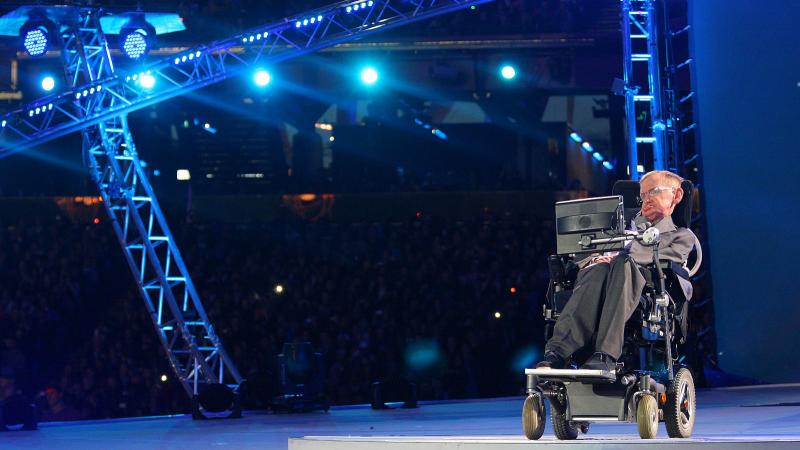 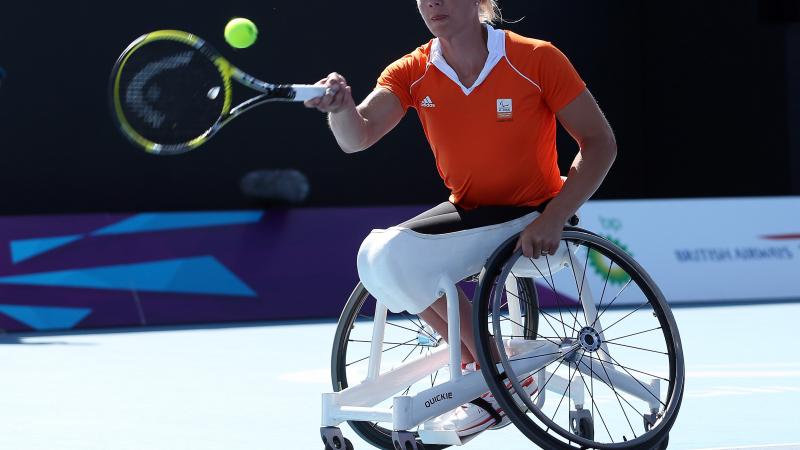 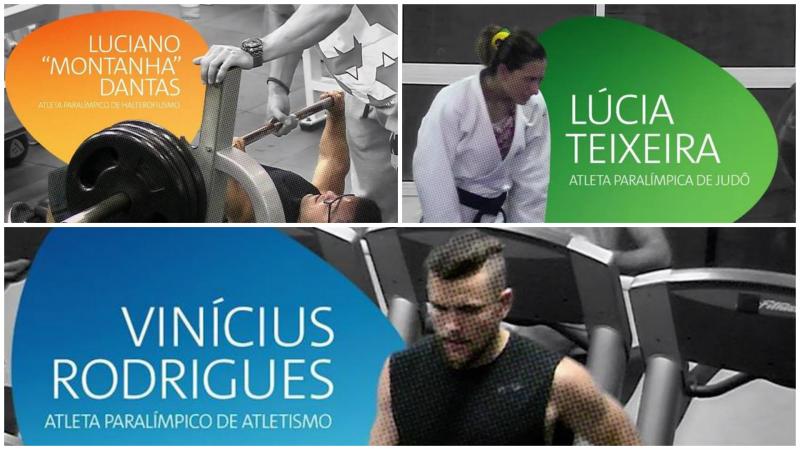