The International Wheelchair and Amputee Sports (IWAS) Wheelchair Fencing has announced that the 2019 World Championships will take place in Cheongju, South Korea, from 24-30 September.

Taking place with less than a year to go until Tokyo 2020, the competition will be the biggest gathering of athletes ahead of the Paralympic Games. As well as world titles, fencers will be going for qualification spots.

In addition, five World Cups around the world have been confirmed which also offer the chance for athletes to secure their Paralympic berths.

The curtain raiser for 2019 will take place at the IWAS World Games in Sharjah, United Arab Emirates, from 10-16 February.

The circuit then moves to Pisa, Italy, from 21-24 March followed by Sao Paulo, Brazil, between 20 and 26 May. Warsaw, Poland, will host the final World Cup before the World Championships from 10-15 July.

Following Cheongju 2019, the season will end with Amsterdam, Netherlands, hosting its first World Cup between 14 and 17 November.

Pal Szekeres, Chairperson of the IWAS Wheelchair Fencing Sport Executive Committee, said: “The 2019 high level competition calendar features some great new venues and those that have become regular fixtures. We are looking forward to experiencing the unique nature of each event and expanding our reach into new countries – my appreciation goes to each and every organising committee for that opportunity.

“However, what is most exciting is the prospect of a World Championships in Asia, before the region hosts the Tokyo 2020 Paralympics. It is another opportunity to build the profile of the sport and I have no doubt that fencers will deliver some incredible performances.

“I would also like to thank the Local Organising Committee and Kim Moonsik, the Secretary General of the Korea Wheelchair Fencing Association, for their bid and commitment to hosting what I am sure will be a World Championships to remember.”

The 2019 IWAS Wheelchair Fencing World Championships are expected to attract 200 athletes from over 40 countries.

The last World Championship were held in Rome, Italy, in 2017.

In 2018, following earlier competitions, the qualification process for Tokyo 2020 begins in Tbilisi, Georgia, with a World Cup from 8-11 November. Kyoto, Japan, will then host from 13-16 December.

Results and the full calendar can be found at IWAS Wheelchair Fencing’s website.

The 2019 IWAS World Games are a key development opportunity for multiple Paralympic sports. Featuring wheelchair fencing, archery, athletics, badminton, indoor rowing, shooting, swimming and table tennis, over the years many of those that have competed have gone on to win medals at the Paralympic Games.

The event is open to all athletes with a physical impairment and also features youth and masters categories. 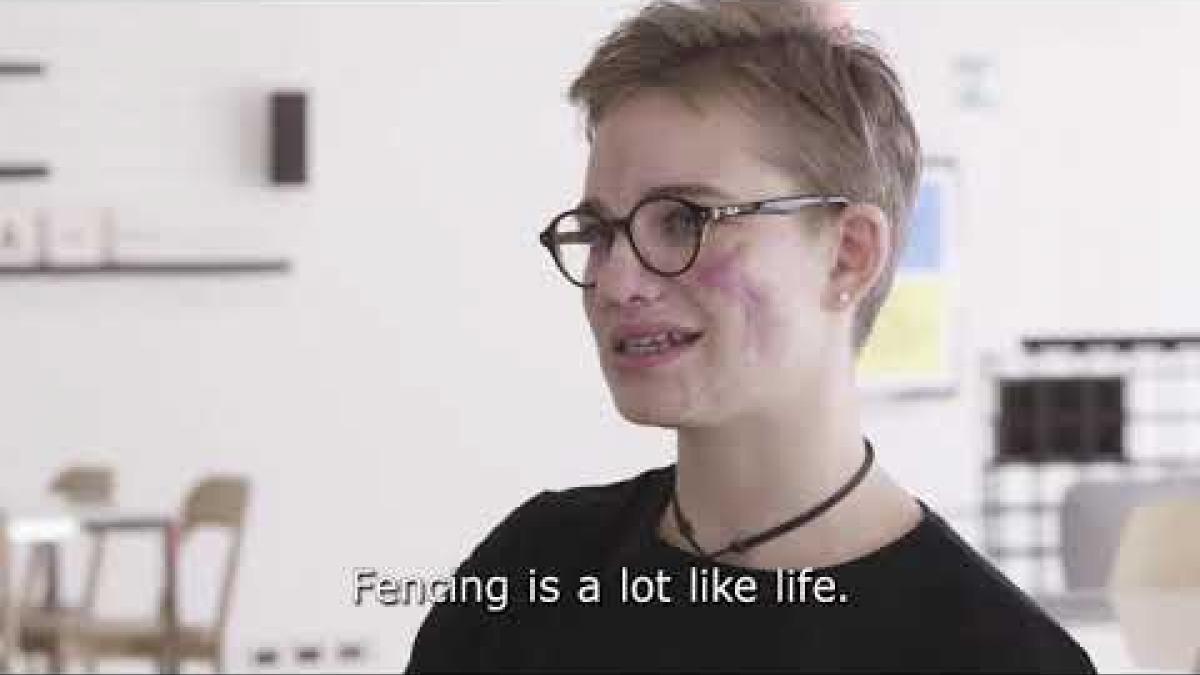 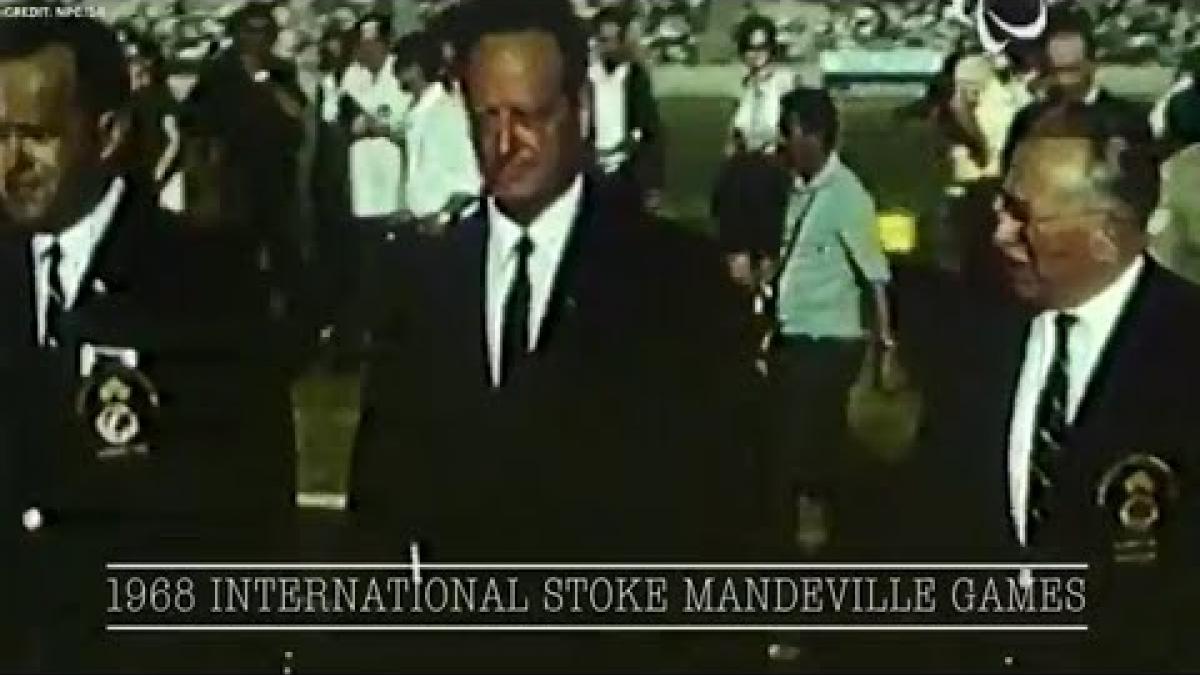