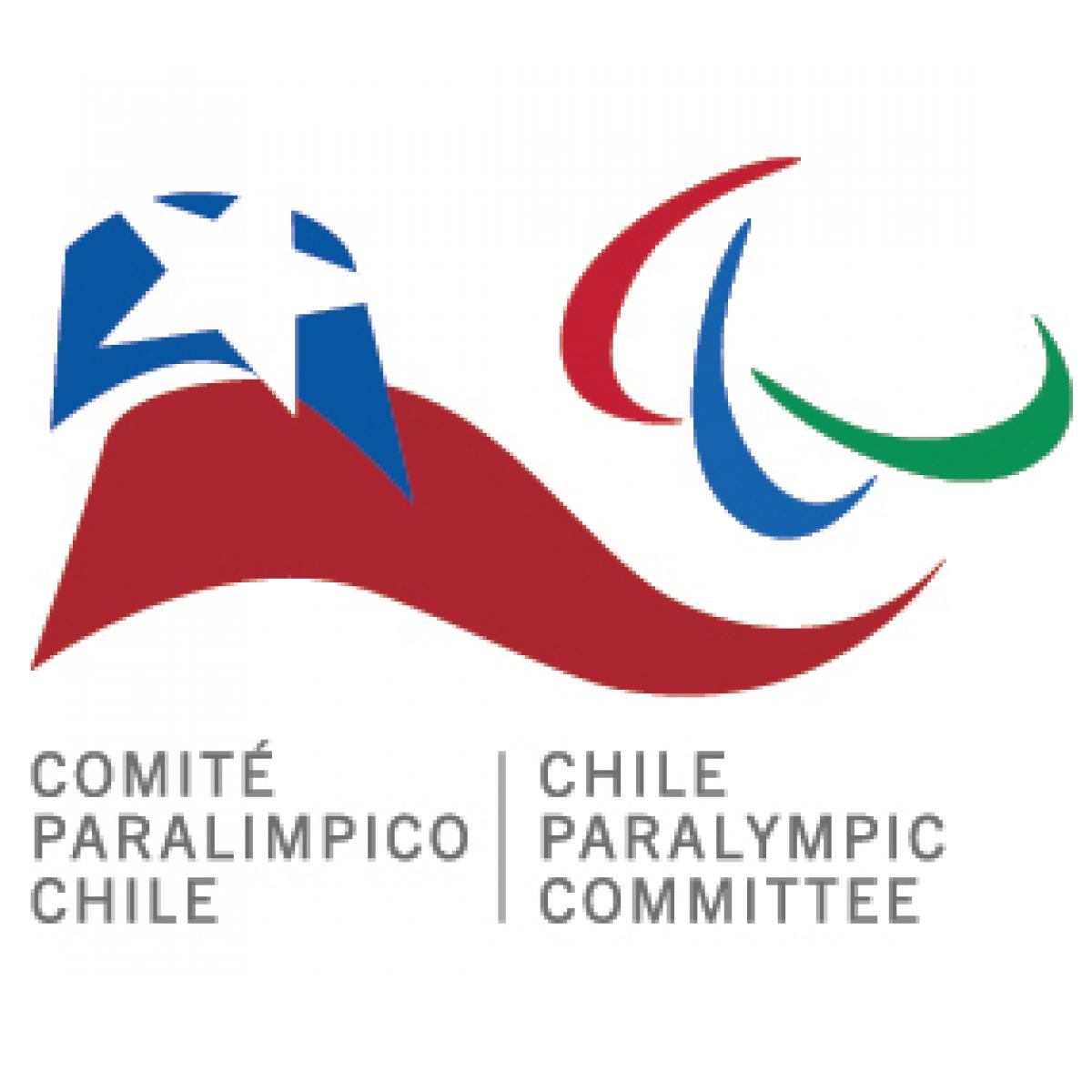 The National Paralympic Committee of Chile has named a team of nine athletes who will represent the country in para-table tennis at August’s Toronto 2015 Parapan American Games.

Headlining the team is world No. 19 Cristian Dettoni, the current men’s Parapan champion in class 7. He will be joined by Tamara Monsalve and Francisca Morales.

In classes 2-5 for wheelchair athletes Alfonso Diaz will compete and in class 6 Juan Carlos Sepulveda and national champion Matias Pino.

Completing the line-up in class 8 is Ruperto Morales, whilst young talent Valentin Letelier and Alvaro Vega will compete in classes 9 and 10.

At the 2011 Parapan American Games in Guadalajara, Mexico, Dettoni not only won individual gold, but team bronze in the team 7-8-9 class alongside Morales and Sepulveda.

The Toronto 2015 Parapan American Games will take place between 7-15 August. Around 1,600 athletes from 28 countries will compete in 15 sports and all will be qualifiers for the Rio 2016 Paralympic Games.