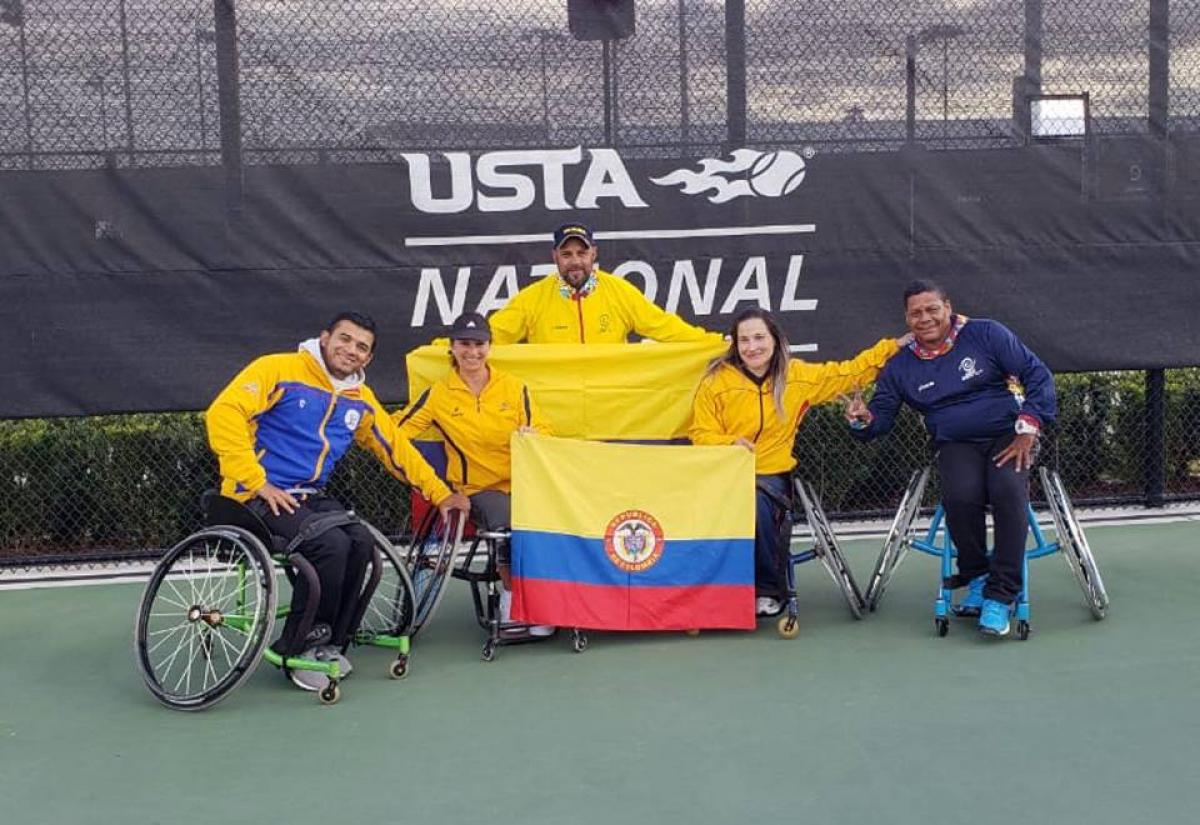 Colombia and USA sealed their places in the men´s and women´s draws at the 2019 World Team Cup finals in Israel after achieving victories at the Americas Qualification in Orlando, USA.

Colombia achieved an unassailable 2-0 win over Mexico in the best-of-three series following 3-0 and 2-1 victories.

In the latter, Johanna Sossa had a difficult time in her opening singles but eventually pulled through 7-6 (1), 6-1 to give Colombia the lead once again.

However, Claudia Taboada turned the tables on Johana Martinez in the second singles, winning 7-6 (4), 6-2. It was Mexico´s world No. 59 first win over world No. 55 Martinez since the 2015 Parapan American Games.

Taboada’s win sent the tie into the deciding doubles, but Martinez and Sossa proved much the stronger as they wrapped up a 6-1, 6-4 victory to secure the spot in the World Team Cup finals for their country.

Colombia’s women have now earned victory in the Americas Qualification three times since 2014.

For the second year in a row, USA beat Chile 2-0 to win the men´s final on home soil.

World No.60 Conner Stroud beat Chile’s Jaime Sepulveda 6-1, 6-1 in the opening singles. Casey Ratzlaff followed that up with a 2-6, 6-2, 6-2 win over Chilean No.1 Alexandro Cataldo to achieve qualification for the finals.

“It means the world to us. To be able to get that opportunity again; to play in the big competition and represent USA in the big time. We’ve worked really hard for this. It’s been tough and it was tough last year, but the other teams have improved this time,” said Ratzlaff.

“Obviously we want to look at last year’s finals and learn from it; what we did wrong and what we did right, take the confidence from winning here and go on to win a few more matches (in Israel) and do what we know we can do as a team.” 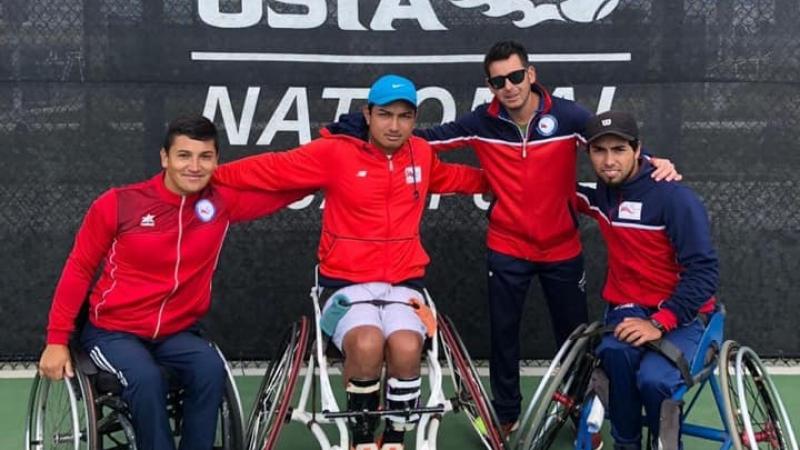