The 10,500 capacity venue at Eton Manor will be used for just Paralympic competition. 10 Feb 2012
Imagen 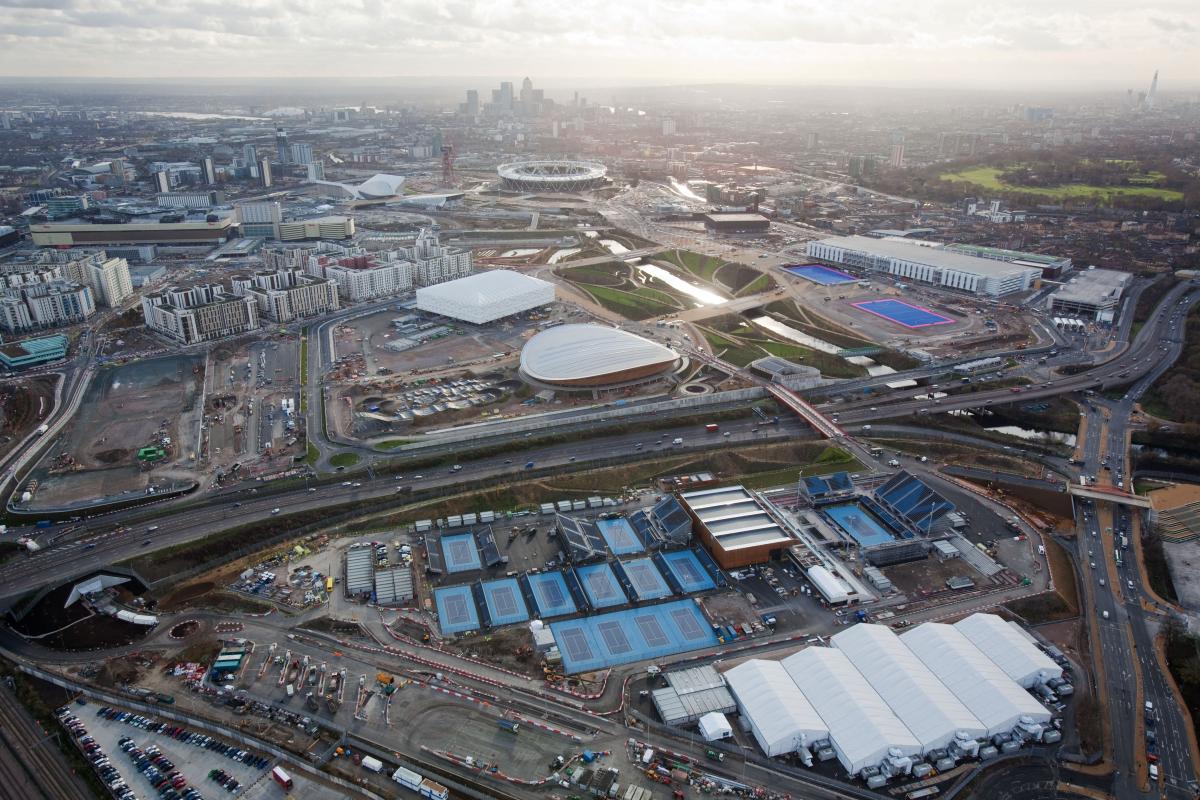 Eton Manor will host the Wheelchair Tennis competition at the London 2012 Paralympic Games.

On the eve of 200 days to go to the next Paralympic Games, the Eton Manor, London 2012’s Wheelchair Tennis venue, has been completed.

The 10,500 capacity venue at Eton Manor, with distinctive blue courts, is the only new one designed to be used only for Paralympic competition.

112 athletes will compete for six medals in Wheelchair Tennis at the Paralympic Games, with the Netherlands sending one of the strongest delegations, including Paralympic champion and Wheelchair Tennis powerhouse Esther Vergeer. The venue will house nine competition courts and four warm-up courts.

Eton Manor was built on the site of an old sports club with Olympic ties. It was the base of the old Eton Manor Sports Club, founded at the beginning of the 20th century, which had Olympians among its former members. Part of the running track used in the last London Olympic Games was transferred there after the 1948 Games.

Demolition of the disused sports hall began in December 2006 and it was the first building on the Olympic Park to be knocked down. Construction began in early 2010.

Seb Coe, LOCOG Chair said: “With just 200 days to go to the Opening Ceremony on 29 August, we’re in great shape for what should be a spectacular summer of Paralympic sport. Wheelchair Tennis has proved to be one of our most popular tickets, and the venue at Eton Manor will be a fantastic setting to showcase some truly world-class athletes.”

Sir John Armitt, ODA Chair said: “Eton Manor is a stylish new sports facility that will be centre stage during the Paralympic Games. It will re-pay every pound of the investment in it by also providing training facilities during the Olympics and then, after the Games, becoming an exciting new centre where local people can play sport for decades to come."

After the Games, Eton Manor will be owned, funded and managed by Lee Valley Regional Park Authority. It will be home to Lee Valley Tennis Centre and Lee Valley Hockey Centre, which will accommodate a variety of groups from beginners to elite athletes with extensive community use, outreach and sports development programmes.