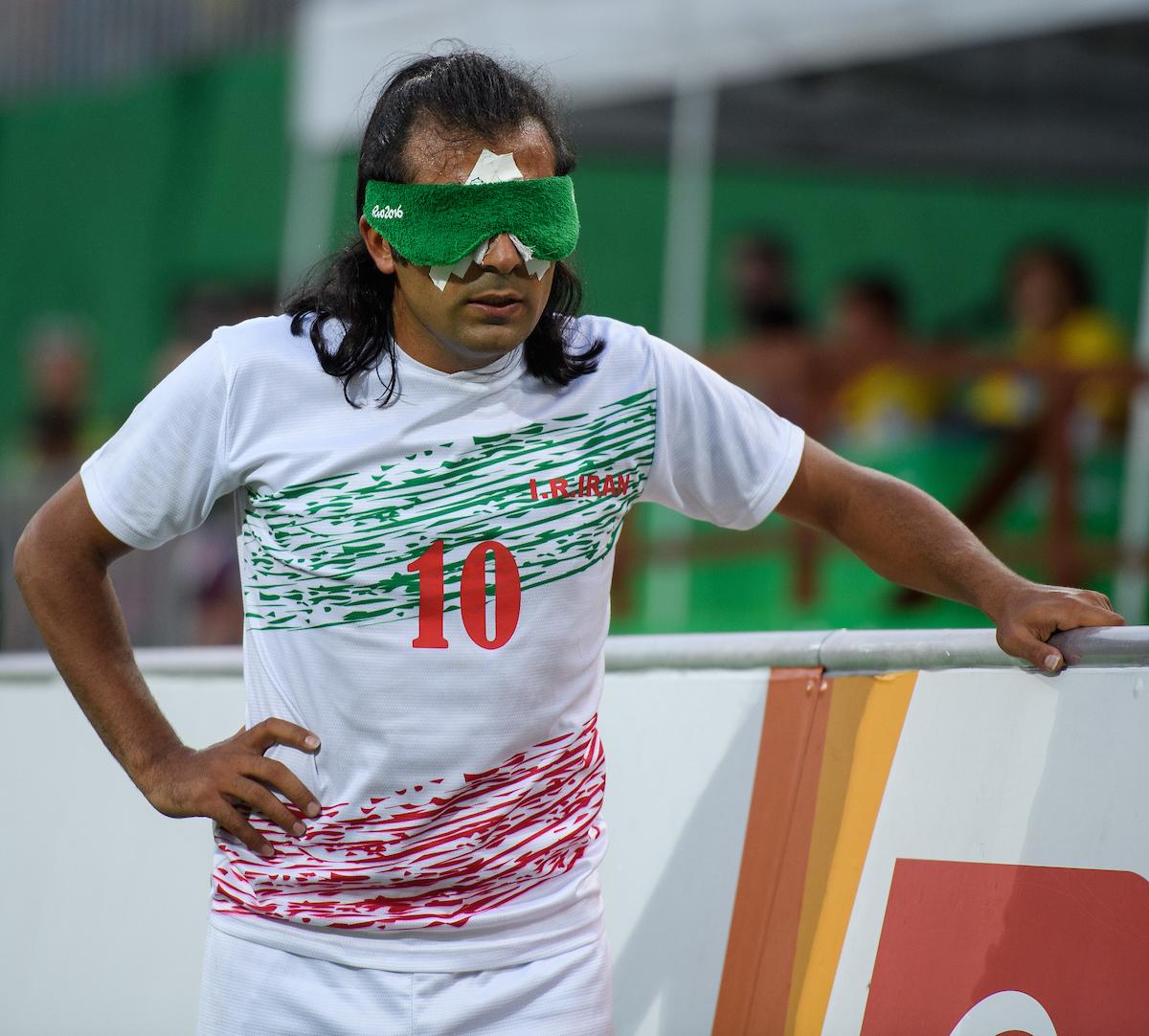 Hosted by the Malaysian Blind Sports Association, the event will bring together the best teams in the continent. The champion will qualify for the IBSA Blind Football World Championships in Madrid, Spain, from 5-18 June 2018.

Reigning Asian champions and Rio 2016 silver medallists Iran aim to regain the title they won in Tokyo, Japan two years ago, but they will face stiff competition from rivals and Beijing 2008 runners-up China, Japan and South Korea.

It will be the seventh edition of the Asian Championships; the inaugural one was staged in Vietnam in 2005.