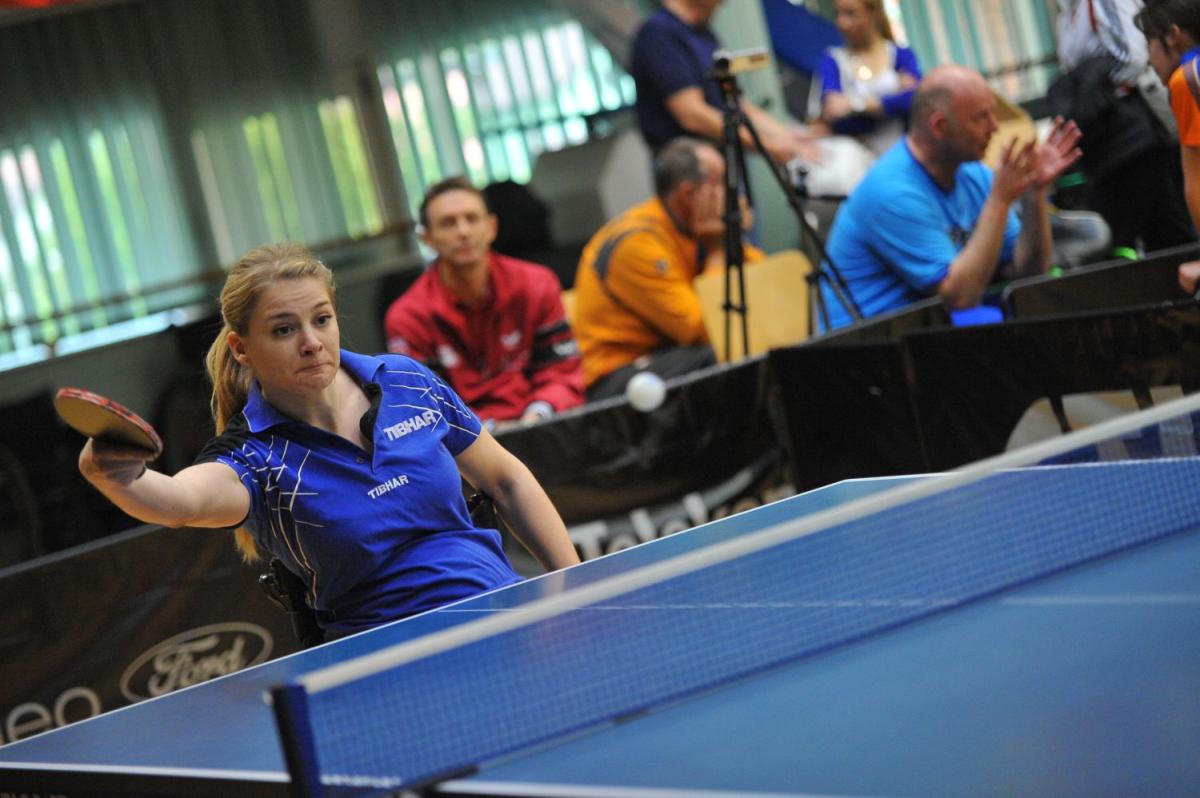 For Paovic, it will be her second major international table tennis competition in Beijing having competed in the singles and team event at the 2008 Olympic Games.

A road traffic accident in January 2009 left the 31-year-old with a spinal injury, however since making the transition to para-table tennis she has enjoyed stunning success.

She won gold on her international debut at the 2013 Hungarian Open and has won a further four titles since, including last month’s Slovenian Open where she beat former world No.1 and London 2012 Paralympic champion Raissa Tchebanika of Russia.

In just 16 months she has come from nowhere to rise to the top of the world rankings and will be looking to land her first world title in Beijing.

So will Pavoic’s teammate Muzinic who, since winning her first singles event at the 2013 Hungarian Open, has steadily risen up the world rankings. After winning last month’s Slovenian Open, the 21 year-old is now ranked 4th in the world in the women’s Class 3.

In Lasko, Muzinic beat two-time Paralympian and Beijing 2008 team silver medallist Michela Brunelli to win her second career singles title. She also won the the Class 1-3 team event in Slovenia together with her partner Helena Dretar-Karic, her eighth team gold since bursting onto the scene in 2011.

Although Beijing will be her first World Championships, the experience of winning medals at the last two European Championships will make her a strong contender in Beijing. 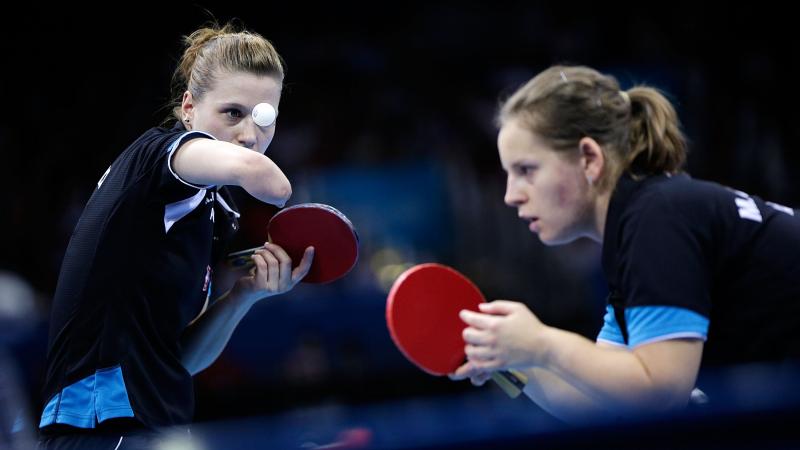 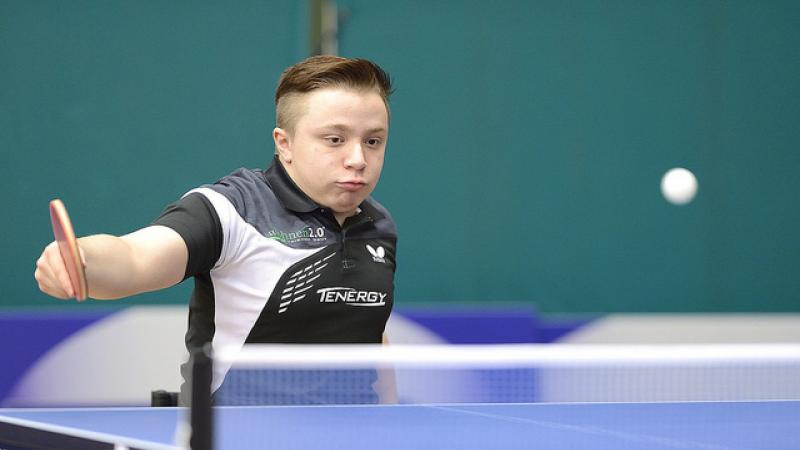