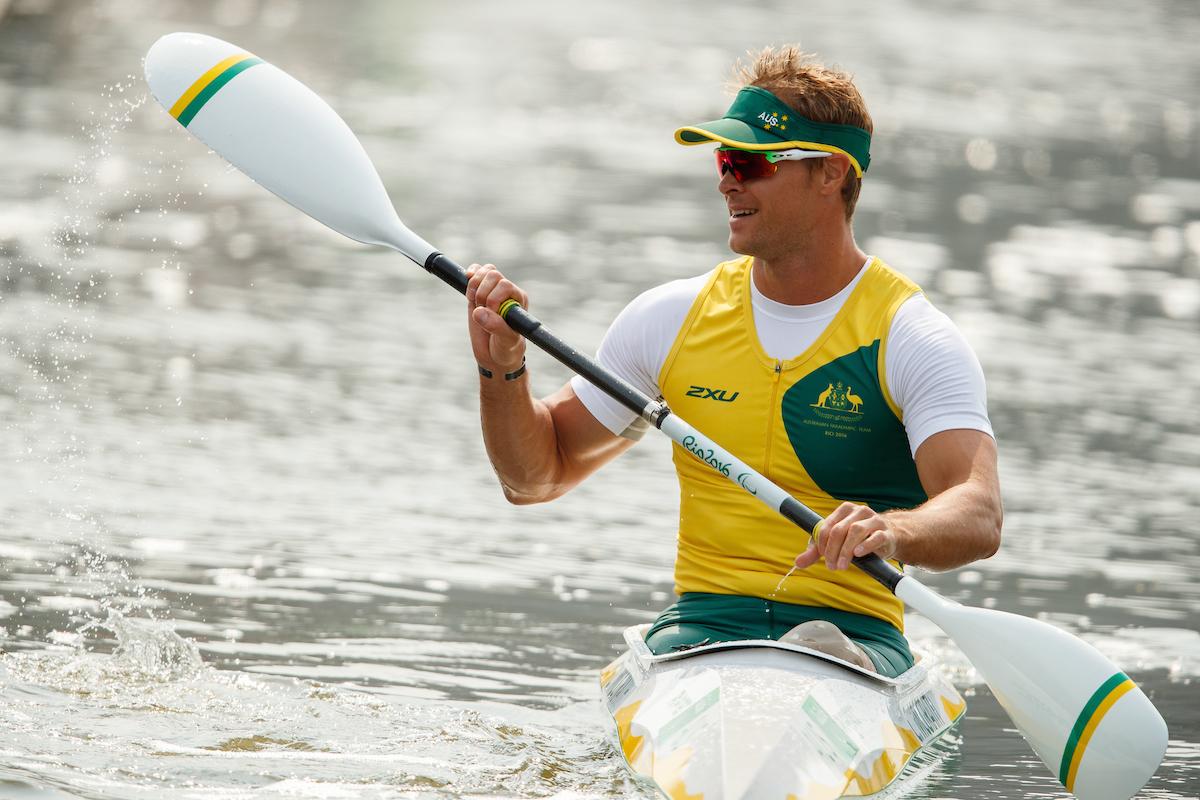 Curtis McGrath posted on Instagram a photo of himself on a rowing boat. It was an interesting image of the reigning Paralympic and world champion in canoe.

The Australian re-assured he has not lost his love for canoe.

“You train so long in one sport, and it’s not that you lose focus or interest, but you want to be stimulated by challenges over time; that is part of being an athlete,” McGrath said. “You want to refocus and see what else you can do and what your abilities are.”

He is targeting Tokyo 2020, saying he will “maybe” compete in two sports. At Rio 2016, he tried to simulate how it possibly would work if he were to compete in both canoe and rowing.

“It would have to fit in with the [Tokyo 2020 Games] schedule as well,” he said. “I think if I was comfortable at Rio with the training and preparation and everything, I thought I might be able to do two.”

At the 2015 Worlds in Duisburg, Germany, McGrath spoiled Austria’s Markus Swoboda run for a seventh straight title. McGrath then stamped his authority in the men’s KL2 by beating Swoboda again, this time for gold in the sport’s Paralympic debut last September. His achievements were recognised after he won the Sportsman of the Year at the World Paddle Awards in mid-February – becoming the first Para athlete to do so.

“It would be really nice to go to the [2017] World Championships in the Czech Republic and defend my world title. But I also know that the competition will step up and as we get closer each year to the Paralympics in Tokyo, it’s going to get tougher and tougher,” McGrath said.

“But I also what to learn another sport, and I’ve been looking at Para rowing and I’m looking at the national Championships in Sydney again and seeing how that will work out. So I’m pretty busy with different sports and learning.”

McGrath got to try rowing on the water around early February, admitting “it was a lot harder than I thought it would be.”

But he wanted to try, one because he loves being on the water, and also because rowing was another Para sport that complements kayaking, that they are training in the same venues.

“We use the same courses and we understand how water moves when you use your paddle or oar against it,” McGrath said.

“As I get more and more into the sports, I will know if I’m good enough for the Paralympics,” McGrath said. “I think that will be my decision when I do race against other Para athletes in that sport or compete against them.”

The 2017 World Championships for Para rowing will be in September, and McGrath said he is not sure if he will compete there. But he is targeting the Invictus Games this year in Toronto, Canada. There, he hopes to try another Para sport – wheelchair rugby. But he has not looked too much into it because he is enjoying being on the water.

“I’m going to give wheelchair rugby a go,” he said. “It’s going to be an exciting year with different sports and new challenges.”