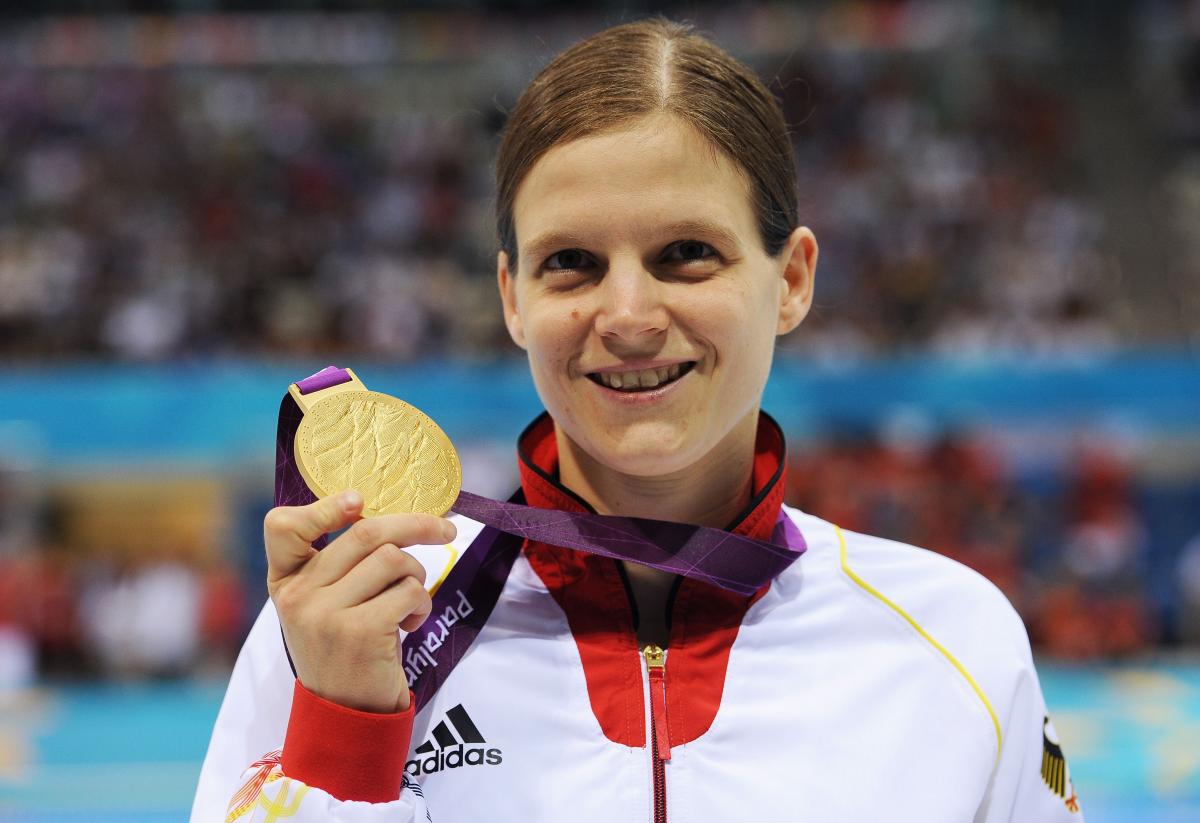 “I would not have thought that I am in such a good shape, especially not at the point in time,” said Schulte, who just returned from a three-week altitude training camp in Spain.

“I felt pretty tired, but it seems the training camp had a good effect.”

The last 18 months have been tough on the 400m freestyle world and Paralympic champion, tackling continuous shoulder problems.

“I tried a lot to get it under control, but it took a long time,” said the mother of two.

“Now it looks like I’m on the right way and I hope it will continue to be getting better. I realised I am not too old yet.”

“I want to be even faster at the World Championships and win a medal in my main events, 400m freestyle and 200m individual medley. Let’s see which colour it will have.”

Schulte is training twice a day now to prepare for Glasgow 2015 and her coach Philipp Semechin is also happy about her development.

“We are on track and we are looking optimistically towards the World Champs,” Semechin said.

The World Championships will only be another step on Schulte’s way to her greater goal: the Rio 2016 Paralympic Games, and possibly another gold medal.

Glasgow 2015 will see over 580 of the world’s best swimmers from nearly 70 countries compete in the biggest qualification opportunity for Rio 2016.

Tickets are available at www.ticketmaster.co.uk/glasgow2015.

Media accreditation for Glasgow 2015 is still available. All seven days of action will be shown live at Glasgow2015.com but may be blocked in some territories. 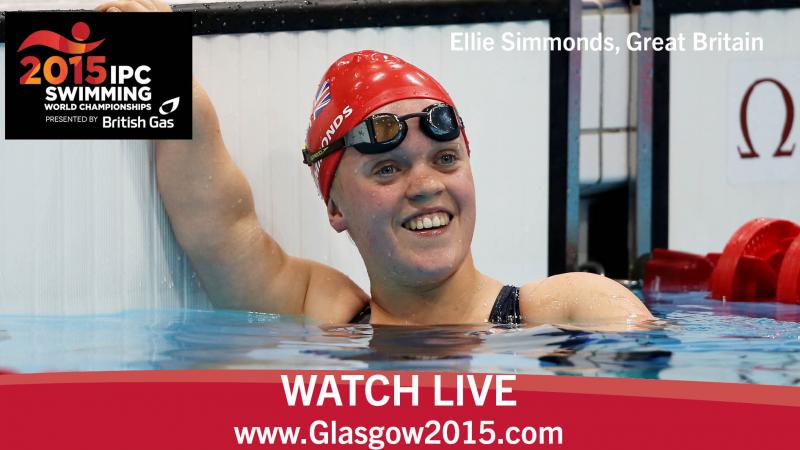 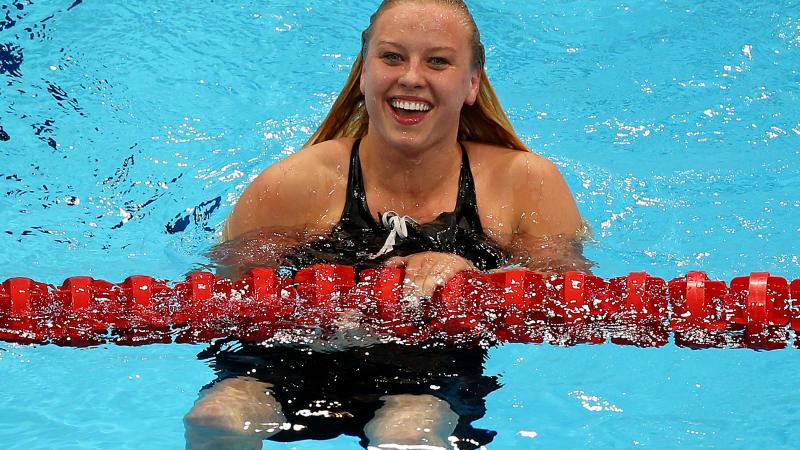 Swimming
Long is ‘whole new swimmer with nothing to prove’
Imagen 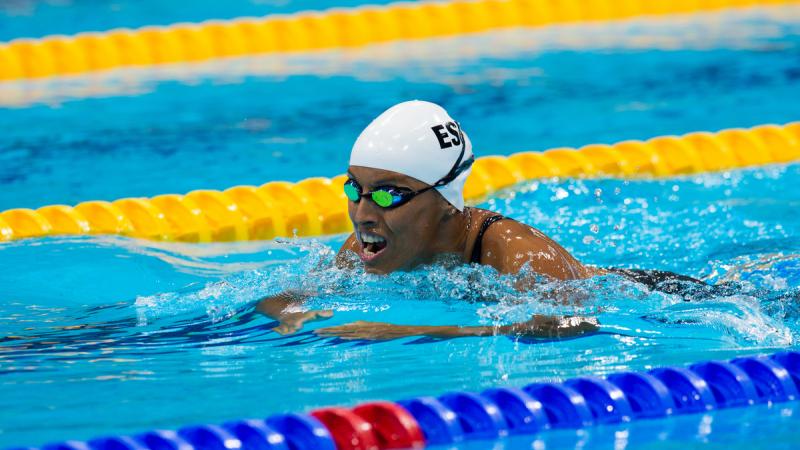 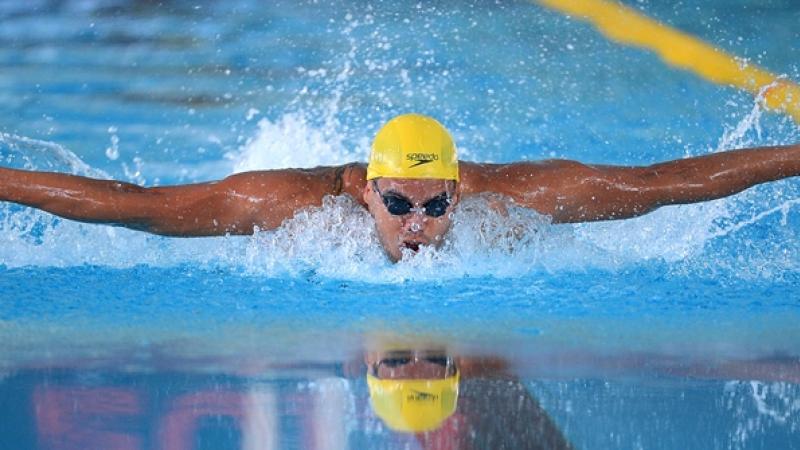 Swimming
Glasgow 2015 to be Brasil’s first test before Rio