Far from being satisfied after winning a historical bronze with the Brazilian women’s team in Rio, the 27-year-old already targets further success. 09 May 2017
Imagen 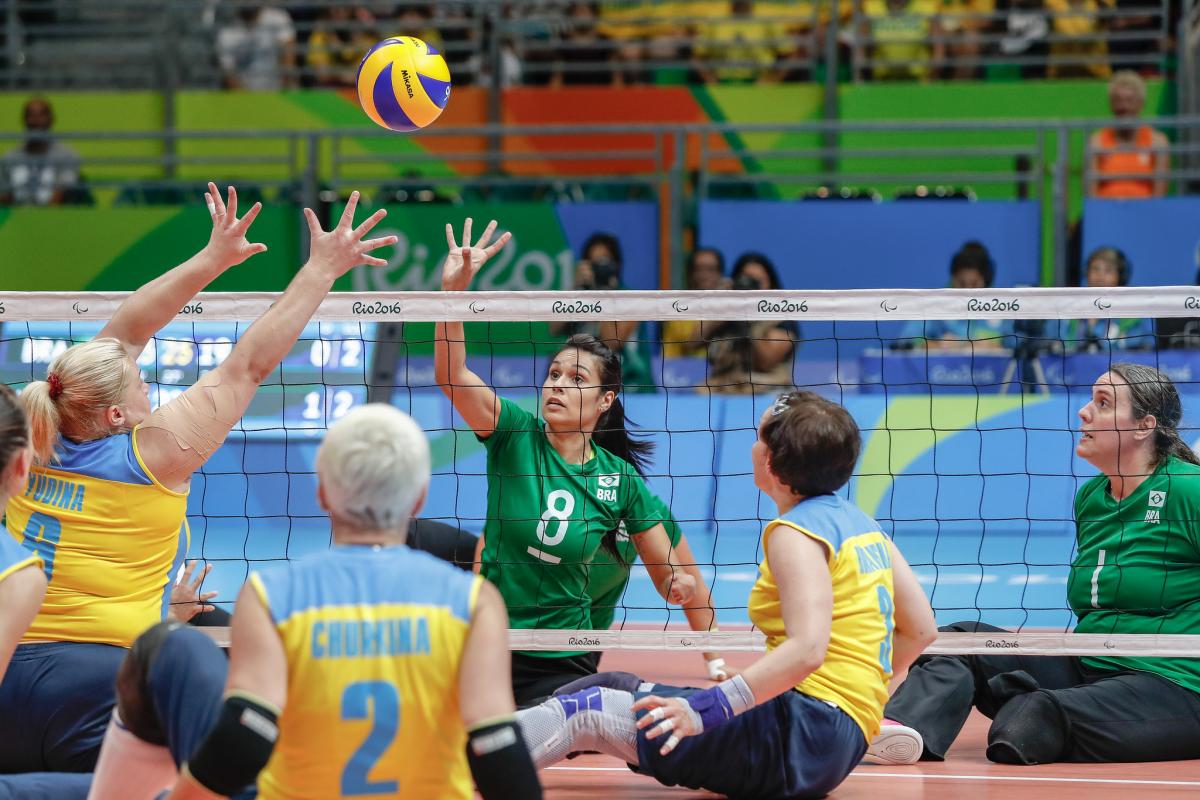 Suellen Cristine Delangelica Lima was one of the stand out players as Brazil went on to claim a historical bronze medal on home soil at the Rio 2016 Paralympic Games following a 3-0 victory over Ukraine.

The hosts finished top of Group A after claiming three successive victories to qualify for the semi-finals, where they lost to the USA 3-0. They quickly recovered in the bronze-medal match to reach the Paralympic podium for the first time ever.

But the 27-year-old does not want to rest on her laurels now; instead she wants to continue improving and working towards an even greater achievement.

“Winning that bronze medal was like a movie going through my mind,” said opposite spiker Delangelica Lima, who finished the competition with 13 spikes, two blocks and one serve.

“All the dedication over my ten years in the sport paid off. It was amazing to see how far we went. The expectations were high and we were dreaming about this medal.”

The cheerful home crowd gave the team the impulse it needed to outdo their performance from London 2012, when Brazil ended fifth.

“It was extra special to play in front of our local fans,” she said. “We had never had this kind of support. But when I went onto the court, I could see the crowd screaming and chanting...It was amazing!” added Delangelica Lima, who in 2015 was named Best Sitting Volleyball Player of the Year by the Brazilian Paralympic Committee.

“I hope Brazil can continue improving, but it is necessary to invest a lot. The United States had great support over the last years and that fuelled them all the way to the top,” said Delangelica Lima.

“If it is just up to the athletes, you can expect a great Brazilian team on the court, but we still need more investment to get even better.”