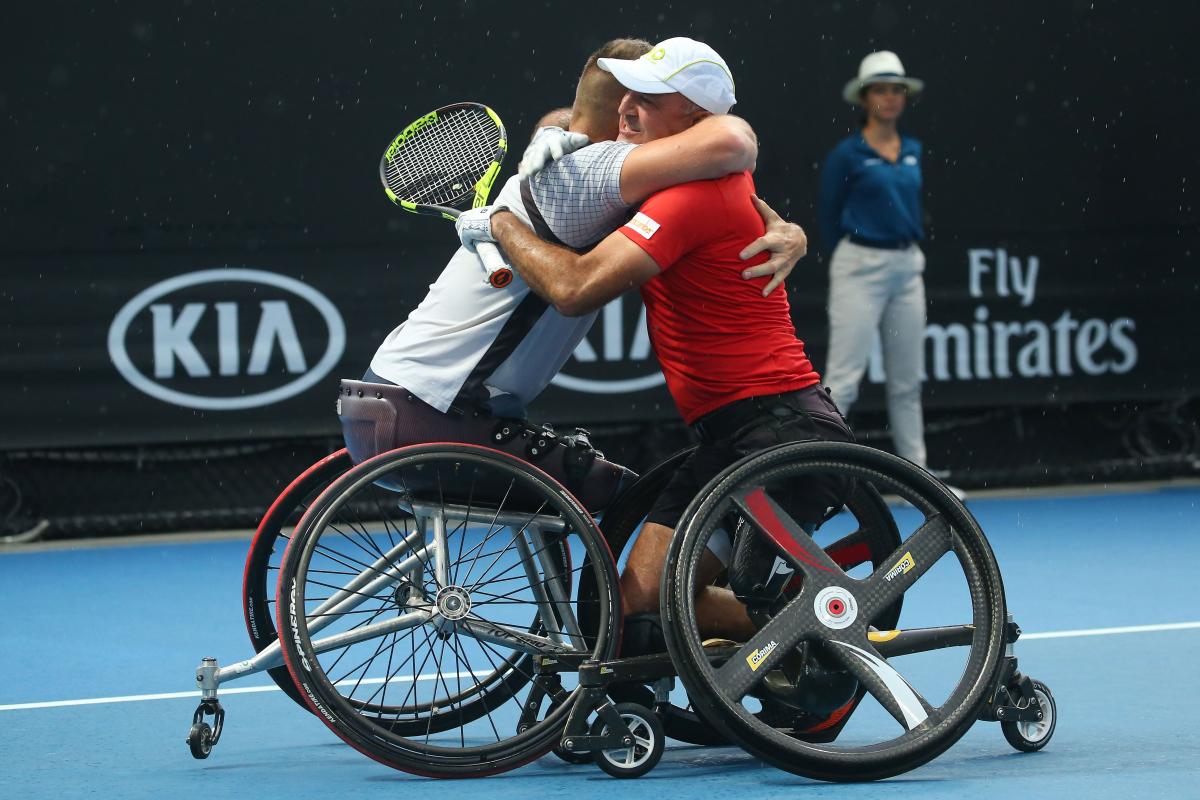 Rio 2016 Paralympic wheelchair tennis gold medallists Stephane Houdet and Nicolas Peifer are looking to regain the men’s title when the Doubles Masters get underway in Bemmel, Netherlands, on Wednesday (14 November).

At the same time, the Dutch-British duo of Diede de Groot and Lucy Shuker head into the women’s competition as favourites. The pair are unbeaten in 14 doubles matches together after winning the Cajun Classic Super Series earlier this year.

The French pair last won the Doubles Masters in 2016 before finishing runners-up last year. This seems to be the perfect opportunity for them to reclaim it after a great year which included titles at the Australian Open and Roland Garros, as well as three Super Series events.

Furthermore, reigning champions Gordon Reid and Alfie Hewett will not be competing together since the latter decided to take a break from the sport. Reid will therefore partner with Argentina’s Gustavo Fernandez, with whom he reached the final at the 2015 Australian Open.

The eight men’s doubles partnerships begin their competition in two pools of four, with the top two pairings qualifying for the next round.

France’s Charlotte Famin and South Africa’s Kgothatso Montjane should also be among the main contenders for a place in the semi-finals. The finalists from 2016 - Great Britain’s Louise Hunt of Great Britain and USA’s Dana Mathewson - hope they can at least match their result of two years ago.

The six partnerships in the women’s doubles field will start in two pools of three and the top two will advance.

The last two partnerships to win a Doubles Masters quad title will return this year.

USA’s Nick Taylor and David Wagner will go for their 11th crown, while Antony Cotterill and Andy Lapthorne are hoping to repeat their victory from 2016.

Winners of this year’s Sardinia Open title, the British players have won three of their five tournaments together this season.

USA’s Greg Hasterok and South Africa’s Lucas Sithole arrive in Bemmel as an inexperienced pair, having played together just once previously back in 2016. Meanwhile, the USA-Brazil combination of Bryan Barten and Ymanitu Silva last played together two years ago.

You can watch live coverage of the Doubles Masters here on the International Paralympic Committee website. 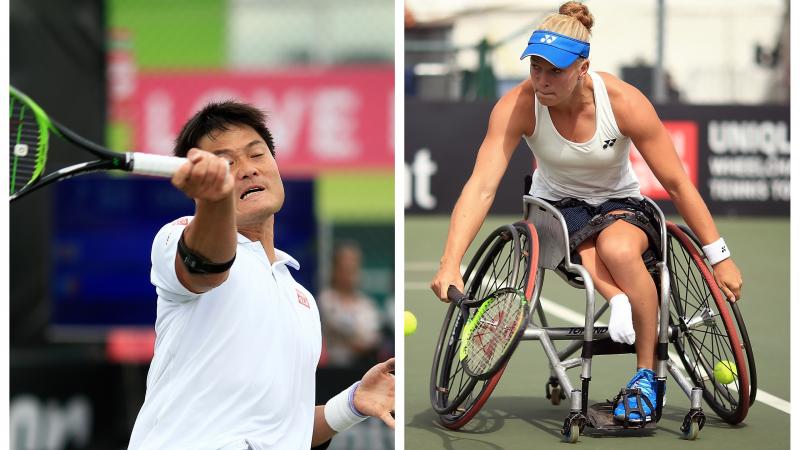 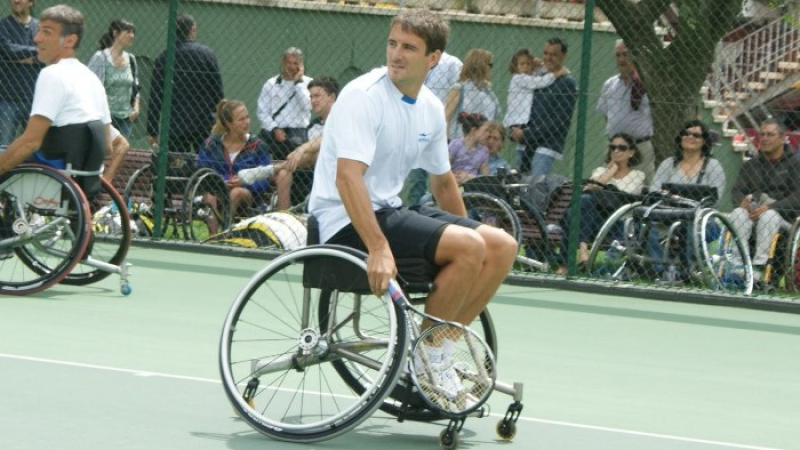 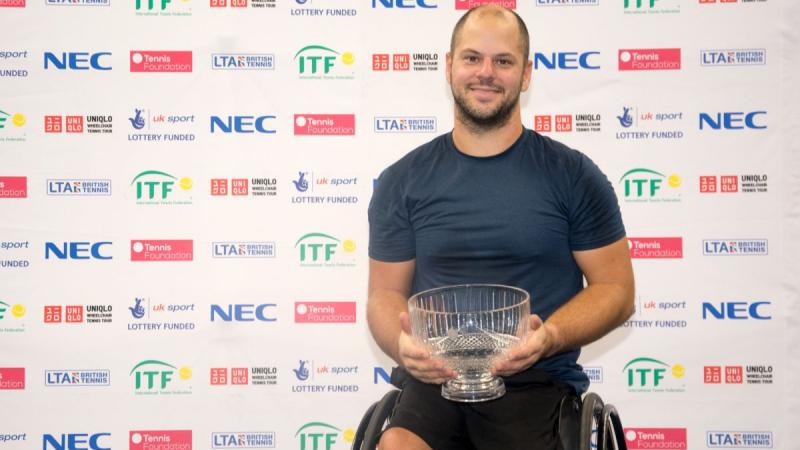