Exhibition to be held in memory of Golbarnezhad

Para athletes and NPCs are invited to send a video message expressing their feelings about the Iranian cyclist, who died following a crash in the Rio 2016 road race. 24 Oct 2016
Imagen 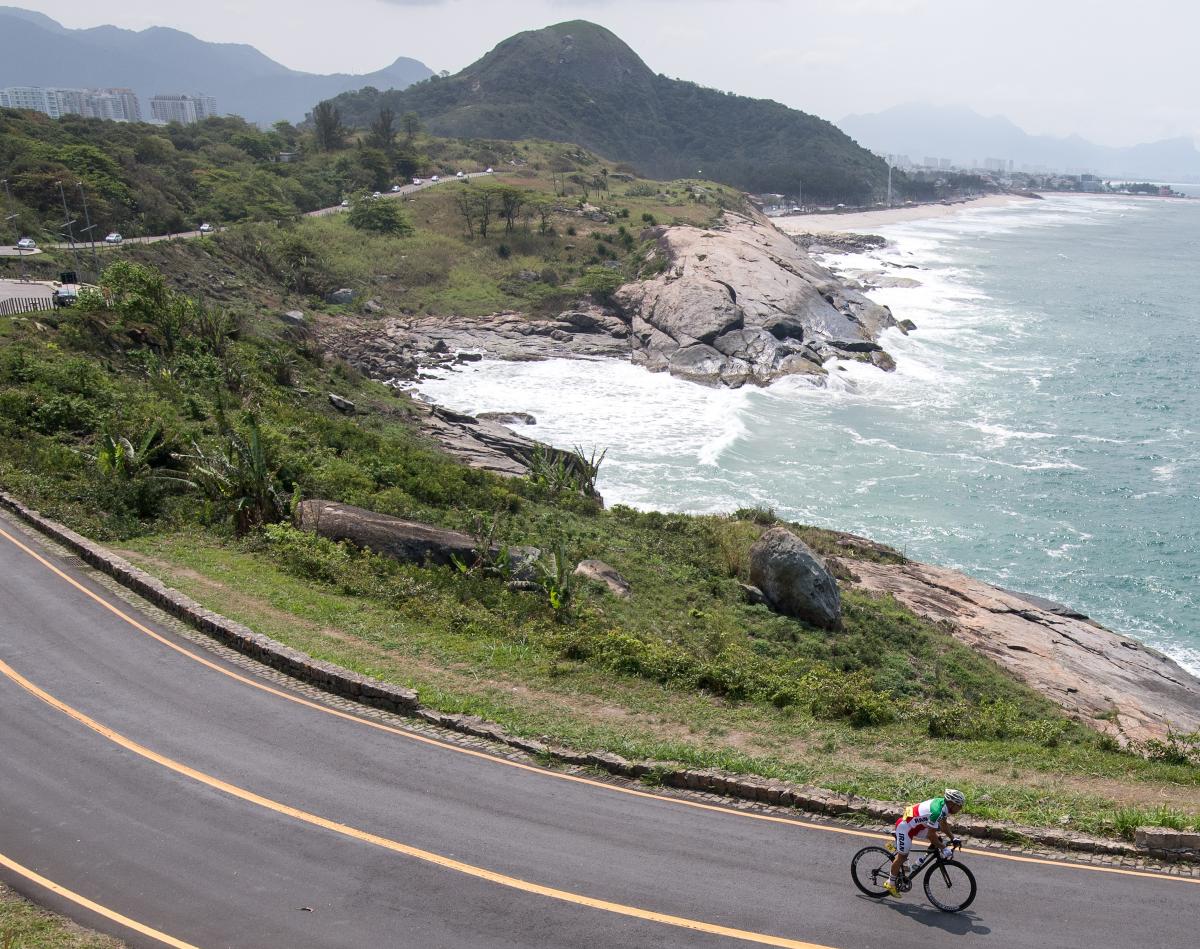 The I.R. Iran National Paralympic Committee (IRI) will host a photo and multimedia exhibition named ‘Outcome of the Rio 2016 Paralympic Games’ in Tehran, from 3-7 November, in memory of Para cyclist Bahman Golbarnezhad.

The Iranian Paralympian died on 17 September following an accident in Rio 2016’s road race C4-5, soon after arrival to the nearby Unimed Rio Hospital in Barra.

Around 100 photos will be showcased in the exhibition, some of which will show Golbarnezhad’s life and career in Para sports. The cyclist, who also competed at London 2012, took up the sport in 2002.

Iranian Olympic and Paralympic athletes, officials and artists were invited to send 35 to 40- seconds-long video messages expressing their condolences to Golbarnezhad.

IRI Secretary General Masoud Ashraf hopes the collective effort will “create a global thinking and share a common understanding about this accident.”