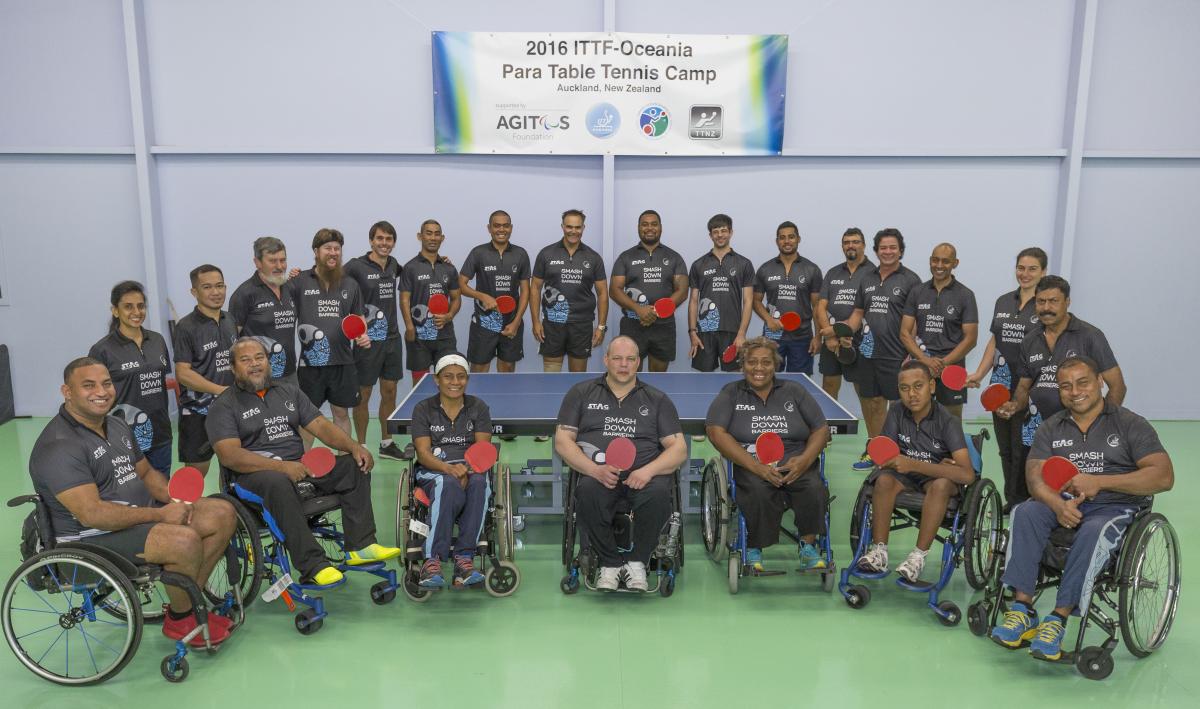 Australian Samuel Von Einem will be the big name participating at the continental event. The 21-year-old won silver in the men’s singles class 11 at the Rio 2016 Paralympic Games.

The increasing number of players competing in Suva is, in part, thanks to the work of the Agitos Foundation, the development arm of the International Paralympic Committee (IPC).

A total of 28 players from Australia, Fiji, Guam, New Caledonia, New Zealand, Samoa, Tonga and Tuvalu participated in the event, which consisted of a two-day PTT Level One Coaches course, a three-day training camp and the New Zealand Para Open Championships.

More participants are expected at the 2019 PTT Oceania Regional Championships, with the continent hoping to send their largest Paralympic delegations ever to Tokyo 2020.