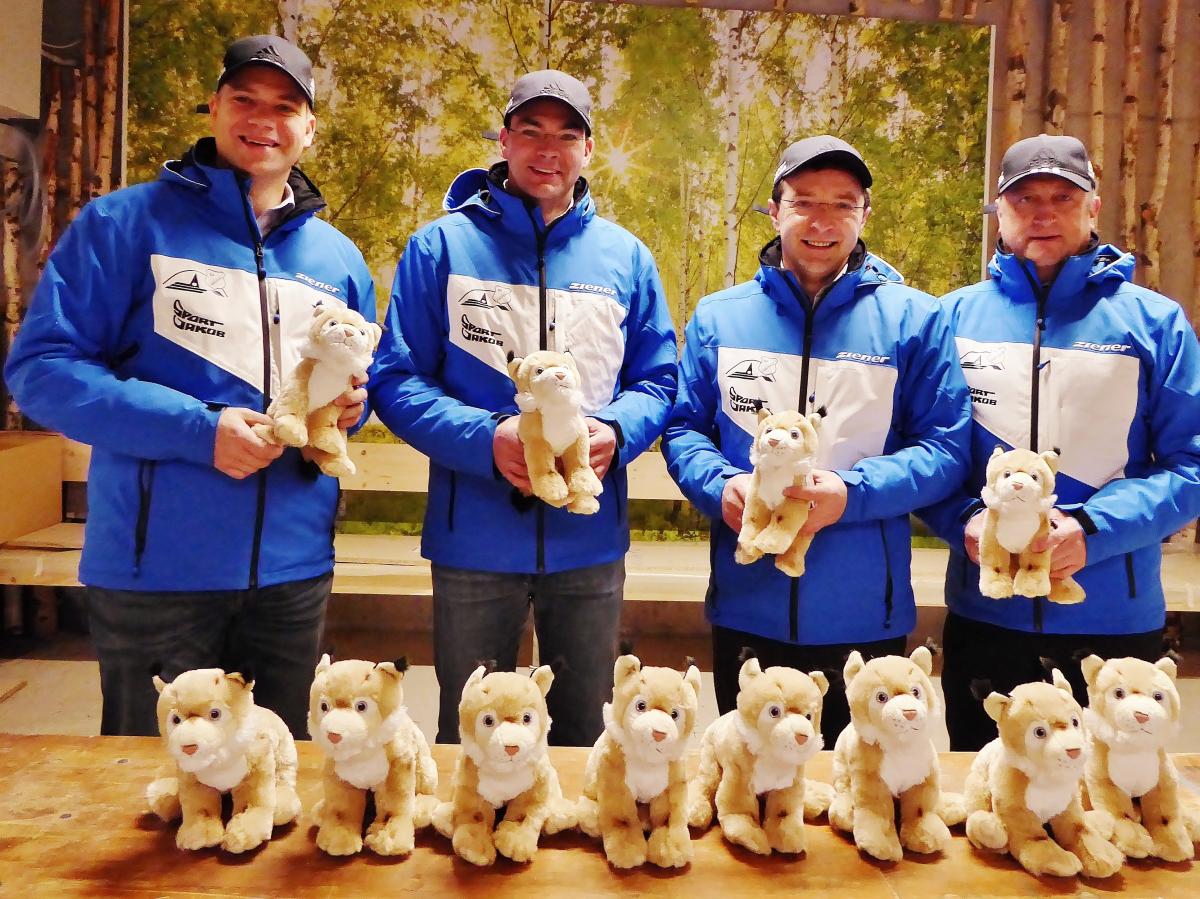 World Para Nordic Skiing and the Finsterau 2017 Organising Committee conducted a final debrief of the successful World Championships which took place in the German city between 10-19 February, with 135 athletes from 25 countries competing.

During this final visit to Finsterau on 18 May, a long-term strategy was discussed to stage development camps and training sessions, organise educational programmes and host World Para Nordic Skiing World Cups in Finsterau, in the future.

“We received a highly positive feedback from the jury, the different teams and officials. We will be happy to return to Finsterau for future competitions.

“The Worlds had 20 million cumulative TV views, with viewers from 52 countries watching the event through our social media accounts either live or on demand.

“I would also like to praise the medical care in Finsterau. The way they rushed one of my colleagues to hospital with a small cold and runny nose was quite amazing. They saved his life! Luckily, he has made a full recovery and is now once again a fully functional human being in society.”

The 2017 World Para Nordic Skiing Championships were held in Finsterau, Germany, from 10-19 February and featured 135 athletes from 25 countries.

The video highlights of Finsterau 2017 can be found here.