The Apia International will take place in Sydney, Australia, from 11-15 January, with the world’s best wheelchair tennis players testing their skills ahead of the first Grand Slam of the year. 11 Jan 2017
Imagen 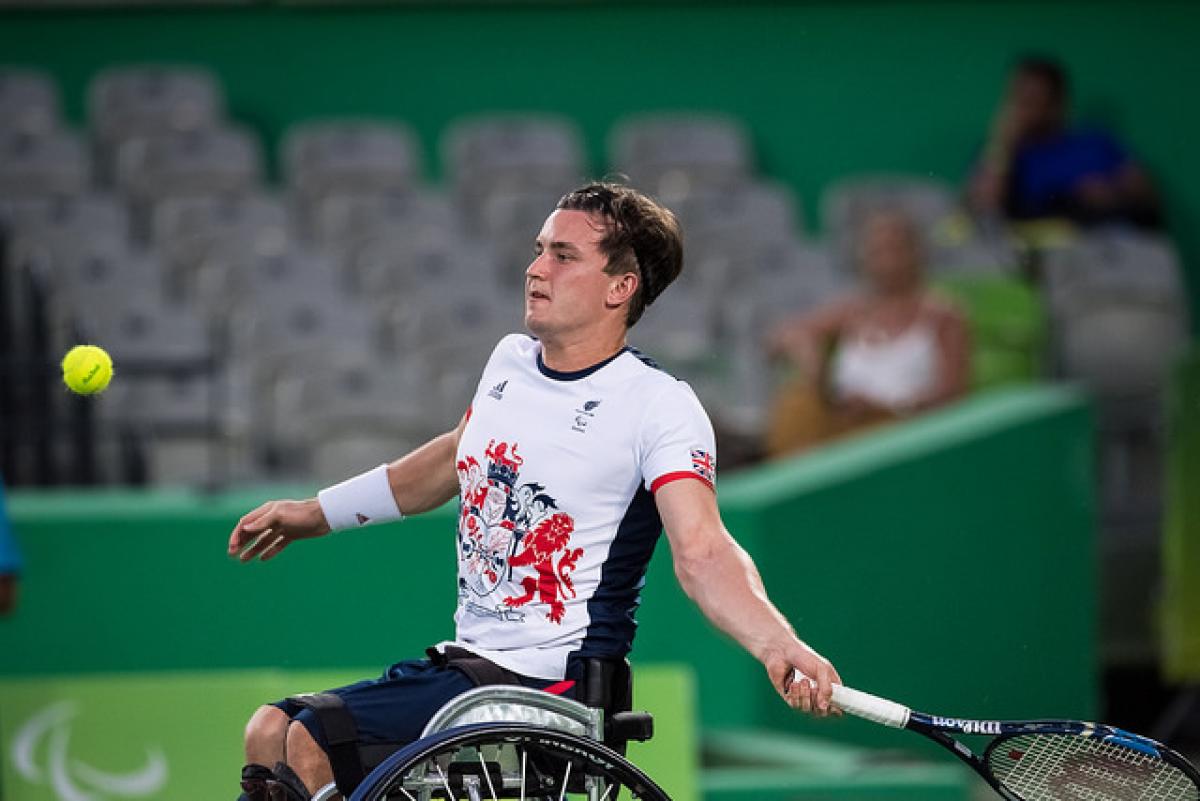 This year’s ITF Super Series will launch in Sydney, Australia, with the world’s best wheelchair tennis players competing at the Apia International between 11-15 January.

The series takes place in the run-up to the Australian Open, the first Grand Slam of the year, to be held in Melbourne between 25-28 January.

In the men’s singles draw, Great Britain’s world No.1 and Rio 2016 gold medallist Gordon Reid will make his season debut against the victor of the game between Japan’s Haruya Mizukoshi and Australia’s Ben Weekes.

In the men’s doubles draw, France’s Houdet-Peifer will be the top-seeded pair, with Britain’s Reid-Hewett in second.

The Netherlands’ two-time Rio 2016 champion Jiske Griffioen will be the one-to-beat in the women’s singles, with teammates Aniek van Koot and Diede de Groot. But Japan’s Yui Kamiji will seek to cause an upset. Griffioen will team-up with van Koot in the doubles, hoping to win two titles this week.

The quad singles will consist of a round robin, with Australia’s Paralympic gold medallist Dylan Alcott and Heath Davidson, USA’s world No.2 David Wagner, and Great Britain’s Andy Lapthorne playing against each other once.

Johannesburg, South Africa will stage the second stop of the ITF Super Series from 10-14 April, followed by the Japan Open between 16-21 May.

The players will then fly to Europe for two events in Paris, France, from 20-25 June, and Nottingham, Great Britain, between 1-6 August. St. Louis, USA, will host the sixth and last stage of the series from 29 August-3 September.

More information can be found on the International Tennis Federation’s website. 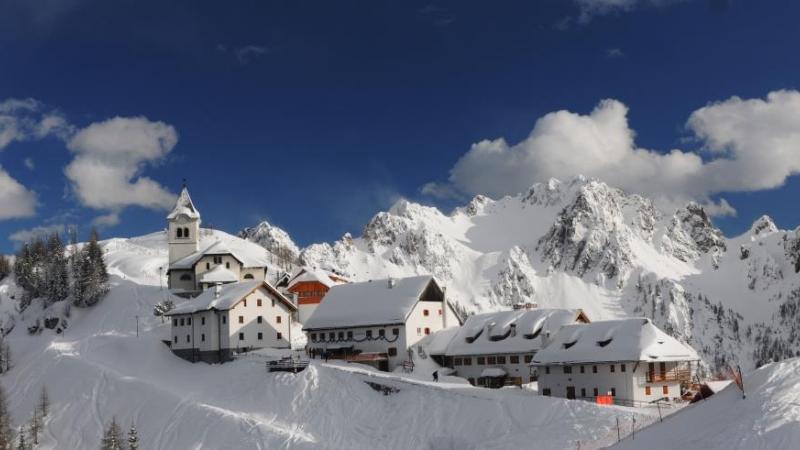 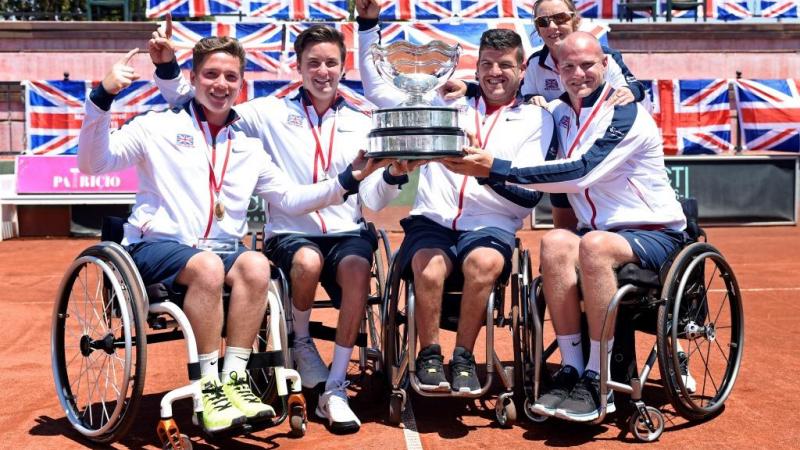