The German men will attend a training camp in Sao Paulo, Brazil, to prepare for the Championships on home soil. 24 Aug 2015
Imagen 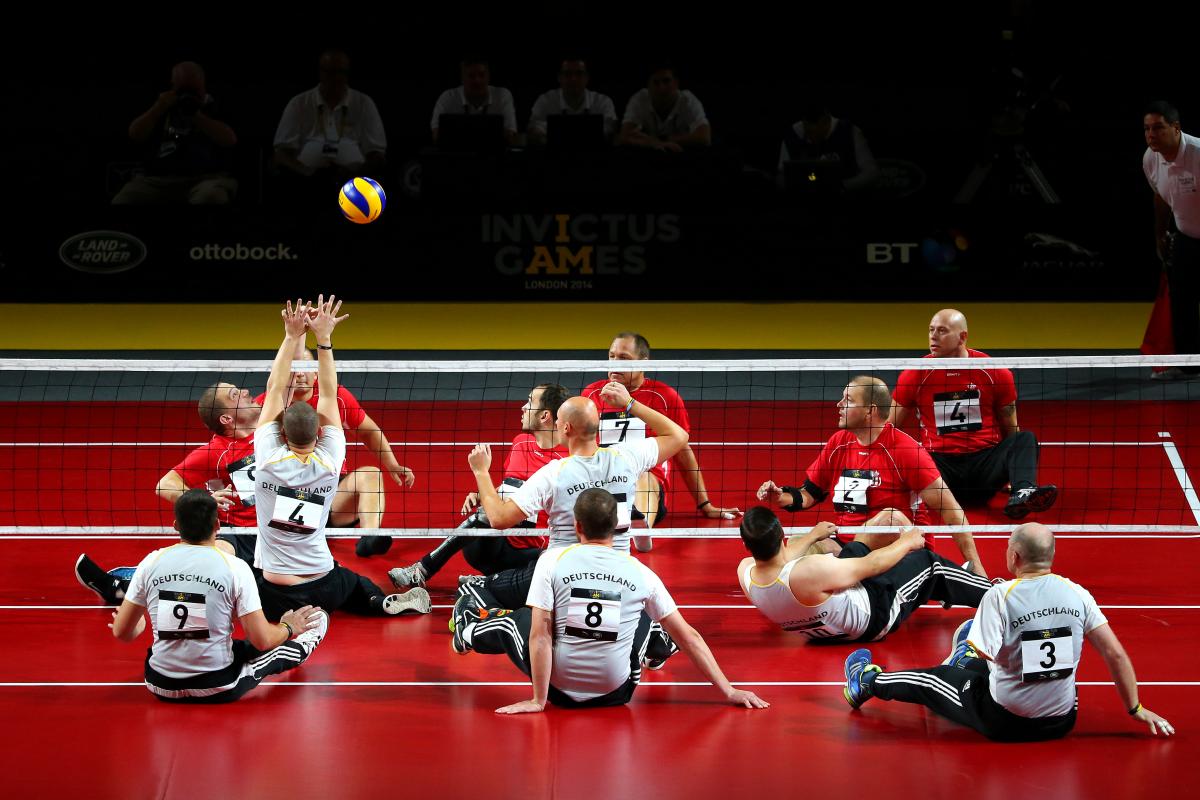 Michael Frenzke of Germany competes in the Sitting Volleyball 5th/6th Place Playoff between Denmark and Germany at the Copper Box Arena on day four of the Invictus Games.

The German men’s sitting volleyball team aims at securing a qualification slot for the Rio 2016 Paralympic Games on home soil at the 2015 Sitting Volleyball European Championships taking place in Warendorf from 2-7 October.

The London 2012 bronze medallists will travel to Sao Paulo, Brazil, to hold a 10-day training camp that not only includes intensive training sessions but also two test games against the Brazilian national team.

The main emphasis will be put on tactics.

“We will focus to improve the order of the defence,” said coach Rudolf Sonnenbichler, who sees the Brazilians with their strong offense as the ideal opponent in that regard. “The Parapan American champions will challenge us in all aspects with their hard strokes and precision.”

In order to qualify for Rio 2016, the German team will have to win the European title in Warendorf, where 12 teams will compete.