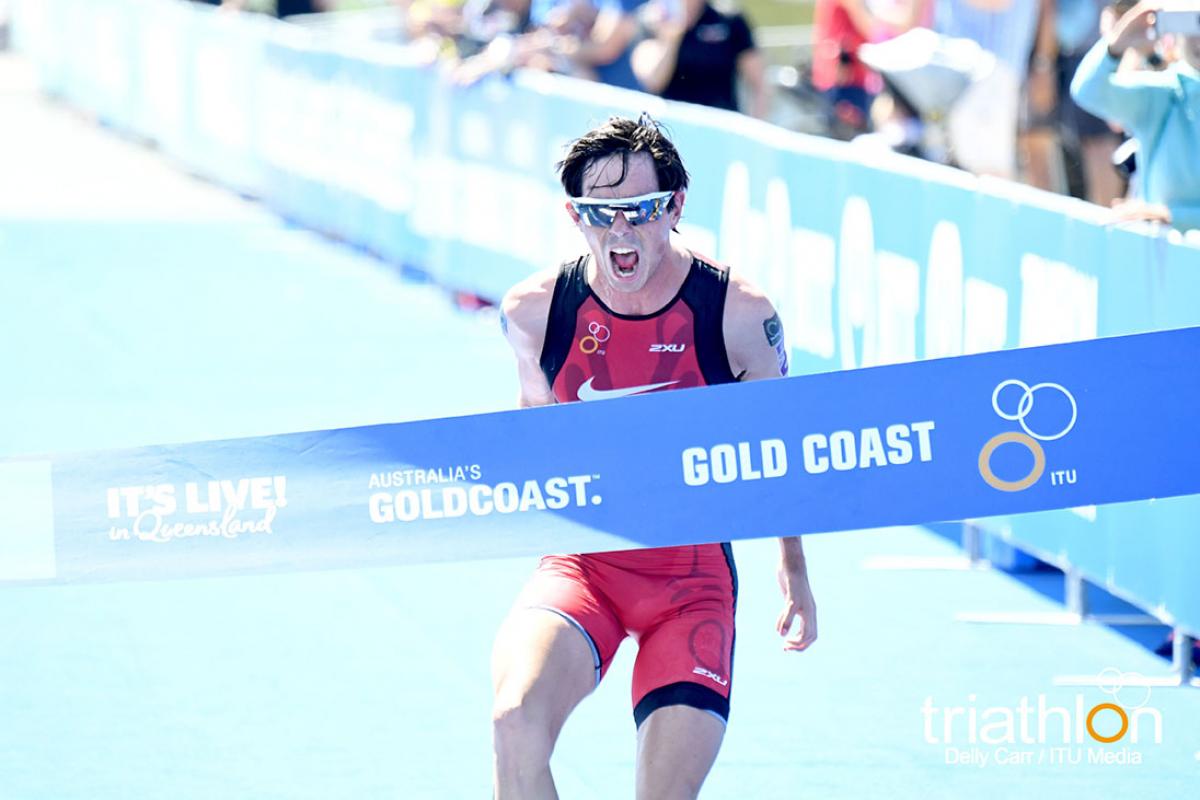 Juggling training and university, while also struggling to regain his love for Para triathlon, Canada’s Stefan Daniel needed a sign that his efforts were not being wasted.

It completed a hat-trick of world titles for the 21-year-old, who has new motivation ahead of the Tokyo 2020 Paralympics.

“My motivation increases every time I have a successful season,” Daniel said. “My goal has been to win at the Paralympics, and when I win a World Championship I know I have taken a step in the right direction.

“Currently I’m only looking towards Tokyo. Beyond that, I am very interested in beginning to compete more on the able-bodied circuit. I know I can have success there in the future and I would like to explore it,” Daniel added.

It has been a rapid rise since the University of Calgary student first emerged onto the international scene at 16 years old; winning bronze at the 2013 Para Triathlon World Championships whilst still at high school.

“This one felt even more special than the other two,” Daniel said.

“It was a big relief coming across the finish line. Two months ago, I didn’t think it was a possibility for me to win based on how training and racing was going. It was unexpected, and I really tried to enjoy the moment.”

Slowly, Daniel felt he was enjoying it again.

“It’s been a very difficult year for me. I didn’t perform at any race prior to my race in Edmonton (Canada), and really struggled at times in training,” he said.

“After my trip to Europe, I tried to get back to the basics. I began to enjoy training and have fun with my training partners without any pressure to hit certain paces.

“I gained momentum and I was able to finally have a race I was proud of. It made this world title all the more special to me,” Daniel added.

It was another brilliant battle between Daniel and Germany’s Paralympic champion Martin Schulz with the pair renewing their rivalry once more on the Gold Coast.

“He’s very consistent so I know that every time I race him it’s going to be difficult to beat him. He’s raised the bar for Para triathlon, and many athletes including me are better because of it.”

But, as the sport continues to grow, so does the competition.

At this year’s World Championships, the top five finishers all crossed the line within just over two minutes of Daniel.

“It’s great to see everybody step up their game,” he said.

“There are multiple threats to win gold in Tokyo, and seeing the overall competition level has been motivating. I know I can’t be content with where I’m at.

“There is much more depth in the sport and the added competition will make the race even more exciting than the one in Rio,” Daniel added.

The World Grand Final was Daniel’s final Para triathlon race of 2018 and his focus has already switched to next season.

“I know everybody will be motivated to beat me, so I have to keep the foot on the gas,” Daniel said.

“I’ll be doing a mix of able-bodied and Para racing to prepare for the World Championships. Able-bodied racing is very competitive and a good way to test out fitness throughout the year.”