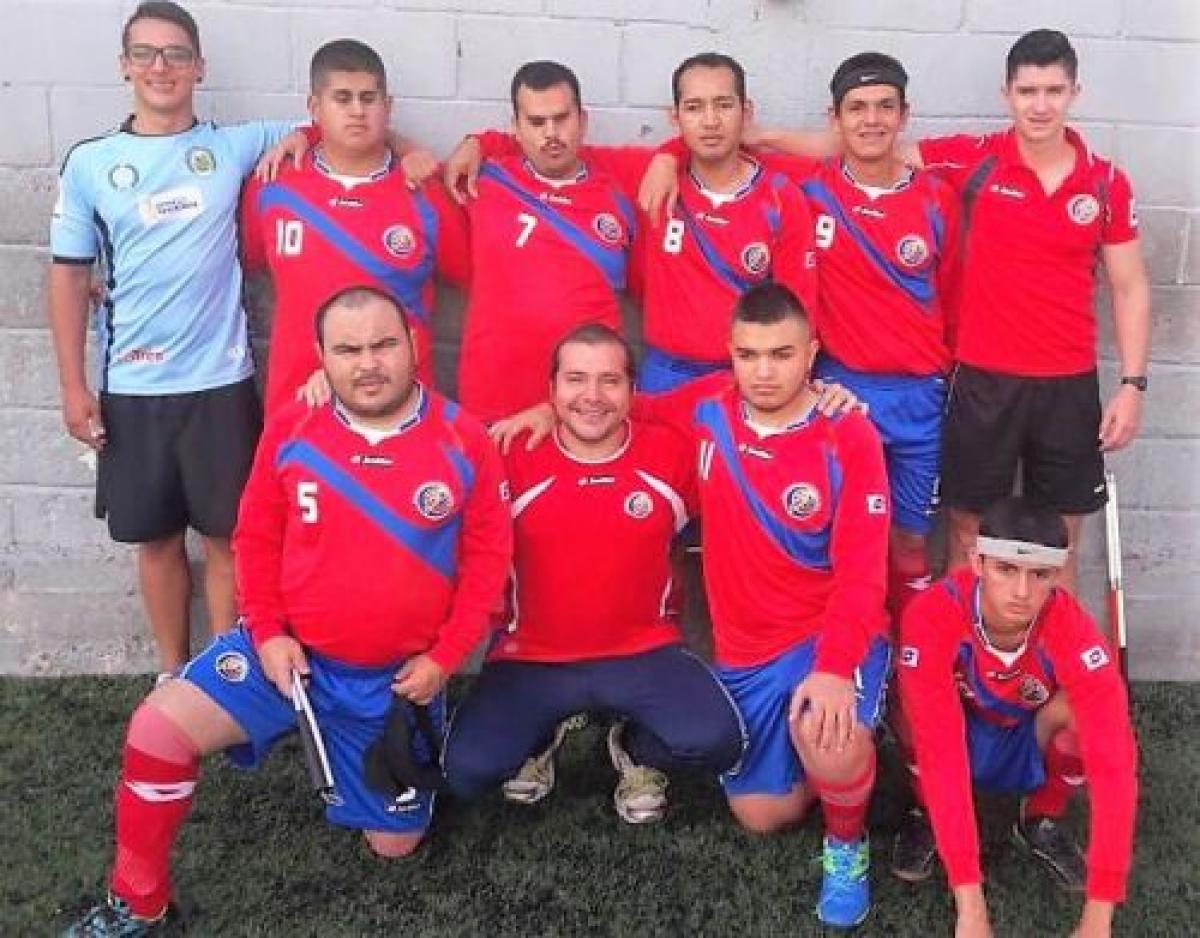 Costa Rica, El Salvador, Guatemala, Honduras, Nicaragua and Panama will be the six participant countries in the sport’s first official event to be held in the region

Earlier this year, the IBSA Football Committee launched its Central American Development Project using the 2017 International Paralympic Committee’s (IPC) sports grant. It will support the Local Organising Committee (LOC) and the participating countries in the run-up to the competition and during the event.

The aims are to ensure the engagement of international referees and qualified classifiers, and leave a legacy of top-quality and approved equipment in the region for the countries to continue expanding their national blind football programmes.

As an added incentive, and in recognition of the financial and logistical difficulties the countries in the region face to compete at the American Championships, the committee also decided to award the Central American champions a slot at the IBSA Blind Football World Championships in Madrid, Spain, in June 2018.

Mark Lucas, IBSA America Chairman, was delighted with the news: “It is fantastic for the Americas region to have the IBSA Central America Football Championships in Guatemala in November.”

“The development of football and other sports for the blind and visually impaired has witnessed tremendous growth in Central America in the past several years, including aspects of improved coaches, more competent officials, and improved athlete skill development. This will translate to more competitive teams that can potentially compete in the World Championships in Madrid next year, and potentially qualify for the Tokyo 2020 Paralympic Games.

“We’re grateful to the IPC for providing the funding we need to make this project a reality. It’s a dream come true for the countries in the region and I know they are all very excited and looking forward to taking part.

“We’re also very grateful to the Guatemalan Organisation for the Blind and Deaf for presenting such a strong bid to host, and to the other countries who expressed interest in organising the event.”

Ulrich Pfisterer, IBSA Football Committee Chairman, underlined the importance of the competition for blind football’s future: “We are more than fulfilling our aim of making blind football a truly global game. With blind football now active in Oceania (Australia and New Zealand) and now these Central American Championships, we are meeting the requirement for worldwide reach.

“It is fantastic to be able to offer the winners of the tournament a slot to play at the IBSA Blind Football World Championships in Madrid in June next year. Ultimately, we would like to see these Central America championships leading to a qualifying event for the American Championships or Copa de América, as they call it, in the same way as we now have a qualifier for the European Championships because of the sheer number of teams in the continent.”