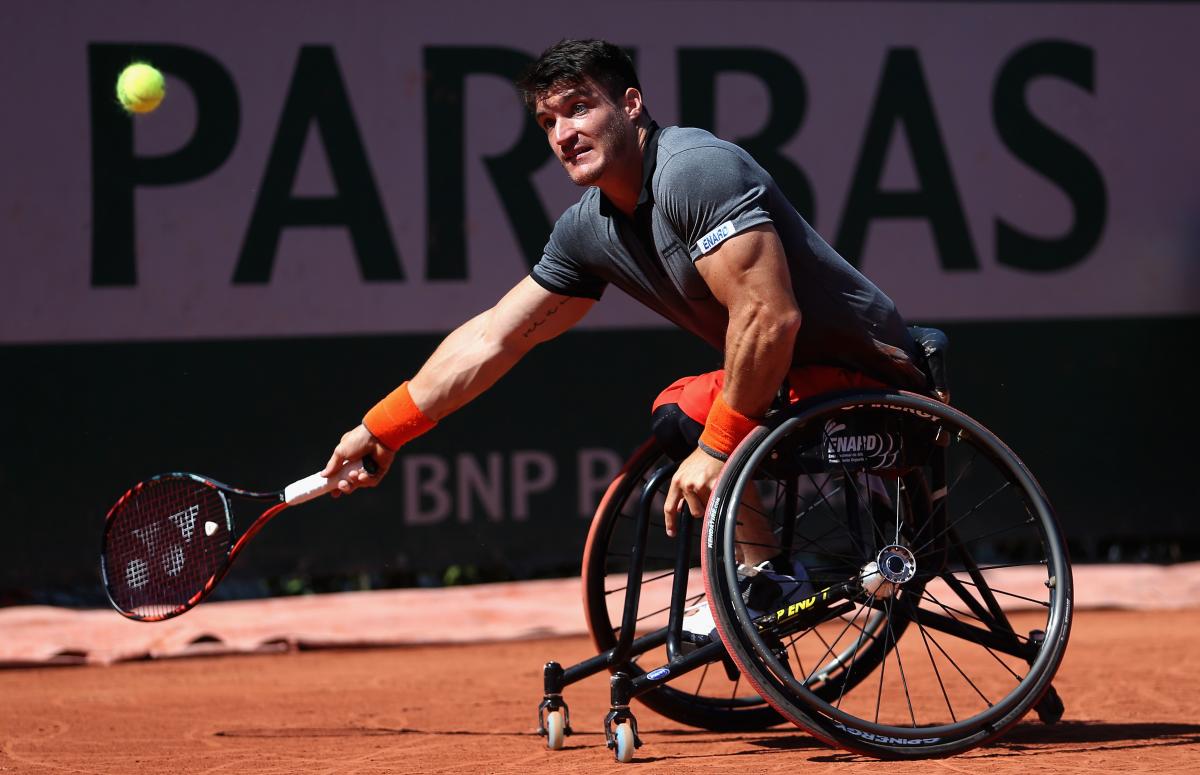 World No. 2 Gustavo Fernandez made it three men’s singles titles on three different surfaces this season as the 2017 International Tennis Federation (ITF) World Champion took the honours at the Internazionali BNL d’Italia in Rome.

In the final, the Argentinian beat world No.4 Stephane Houdet 7-5, 6-0. It was Fernandez’s 15th career win over the French. But Houdet took revenge in the doubles final in partnership with Dutch player Ruben Spaargaren, defeating Fernandez and Austria’s Nico Langmann 7-5, 6-0.

Gordon Reid, Lucy Shuker and David Wagner completed their preparations for the Japan Open Super Series by securing victories in the men’s, women’s and quad singles at the Korea Open.

Great Britain’s top seed Reid secured his first title of 2018 as he prepares to defend his Japan Open title this week. The 26-year-old defeated world No.8 Takashi Sanada 6-0, 6-0. The Japanese then partnered with Australian Ben Weekes to win the doubles title.

Reid’s compatriot Shuker clinched her second Korea Open women’s singles title in four years after fending off a stiff challenge from Italy’s Giulia Capocci some 24 hours after they had claimed victory together in the women’s doubles. In the singles final, the Brit won 6-2, 3-6, 6-3.

In the quad, Wagner claimed his second singles title of 2018 after beating Japan’s Koji Sugeno 6-0, 6-3. The US player then joined forces with Australian Heath Davidson to win the doubles title as well.