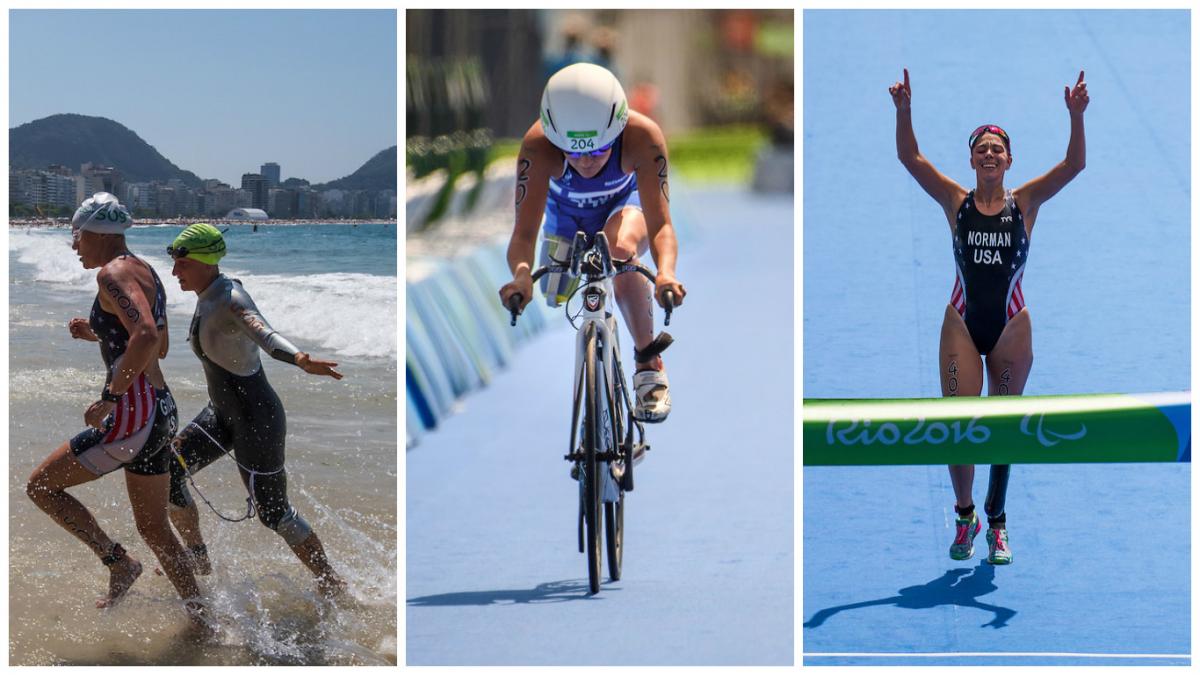 Para triathlon was contested at the Paralympic Games for the first time at Rio 2016.

The International Triathlon Union (ITU) has announced it has opened bidding for the 2018 ITU World Para Triathlon Series (WPS) and ITU Para Triathlon World Cup (PWC) events to all National Federations and cities interested in hosting the premier races.

After a successful first year of the World Para Triathlon Series, with three cities hosting races across the world and more Para triathletes than ever competing for the overall rankings, ITU is opening the possibility for more cities to join the circuit.

With the goal set for the Tokyo 2020 Paralympic Games, Para triathletes will compete to secure points on the rankings, as well as trying to qualify for a spot at the World Championships, which in 2018 will be held in conjunction with the ITU World Triathlon Series Grand Final in Gold Coast, Australia.

Cities interested in hosting a World Para triathlon Series race or a Para triathlon World Cup must submit bid documents http://www.triathlon.org/about/downloads/category/bids in conjunction with their respective National Federations before 4 September. 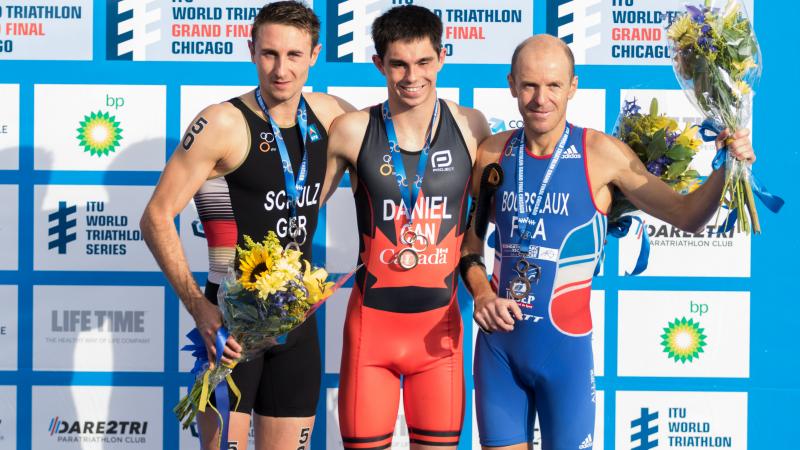