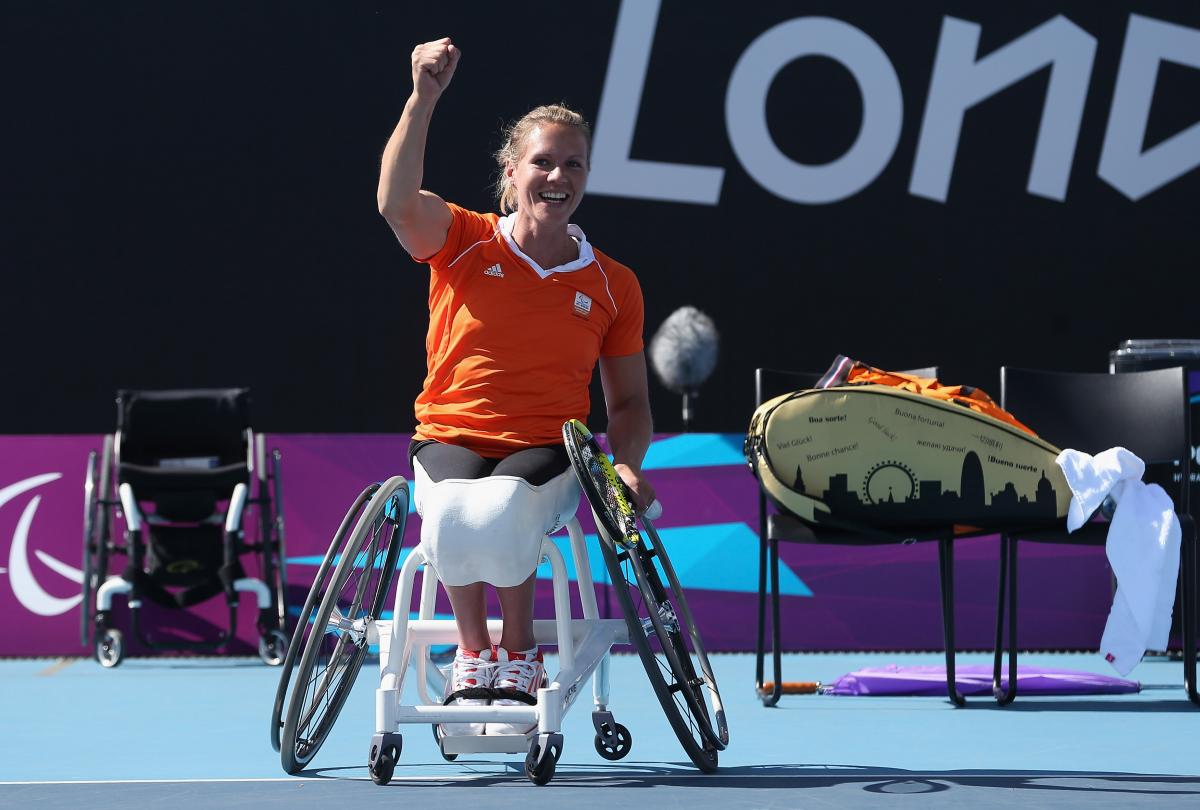 "These are dreams come true, but also give me new dreams to continue along the same path.”

The International Tennis Federation announced on Tuesday (11 December) that France’s Stephane Houdet and the Netherlands’ Esther Vergeer are the 2012 ITF Wheelchair World Champions.

This is the first time Houdet has been named ITF World Champion, while Vergeer takes the title for the 13th consecutive year.

Houdet has enjoyed a breakthrough year. The 42-year-old Frenchman won his first Grand Slam singles title on home soil at Roland Garros to take over the No. 1 ranking, and stayed at the top for the rest of the year. He was also a singles silver medallist at the Paralympics and led France to a victory in the BNP Paribas World Team Cup.

Houdet told the ITF: “This has been my best year with my first Grand Slam victory in my country in front of my friends and family, two Paralympic medals, and winning the World Team Cup. These are dreams come true, but also give me new dreams to continue along the same path.”

Vergeer extended her winning streak to 470 matches en route to the year-end No. 1 wheelchair tennis ranking for the 13th consecutive year. The 31-year-old became tennis’s most successful Paralympian, winning her fourth successive singles gold in London. She won a total of 10 singles titles during the year, including the Grand Slam events at the Australian Open and Roland Garros.

Vergeer told the ITF: “Again I am very proud to be the year-end No. 1. My main goal for this year was winning a gold medal in London, but being No. 1 at the end of this year is something that I have worked for all-year long. So it is a crown for all the hard work I put in.”