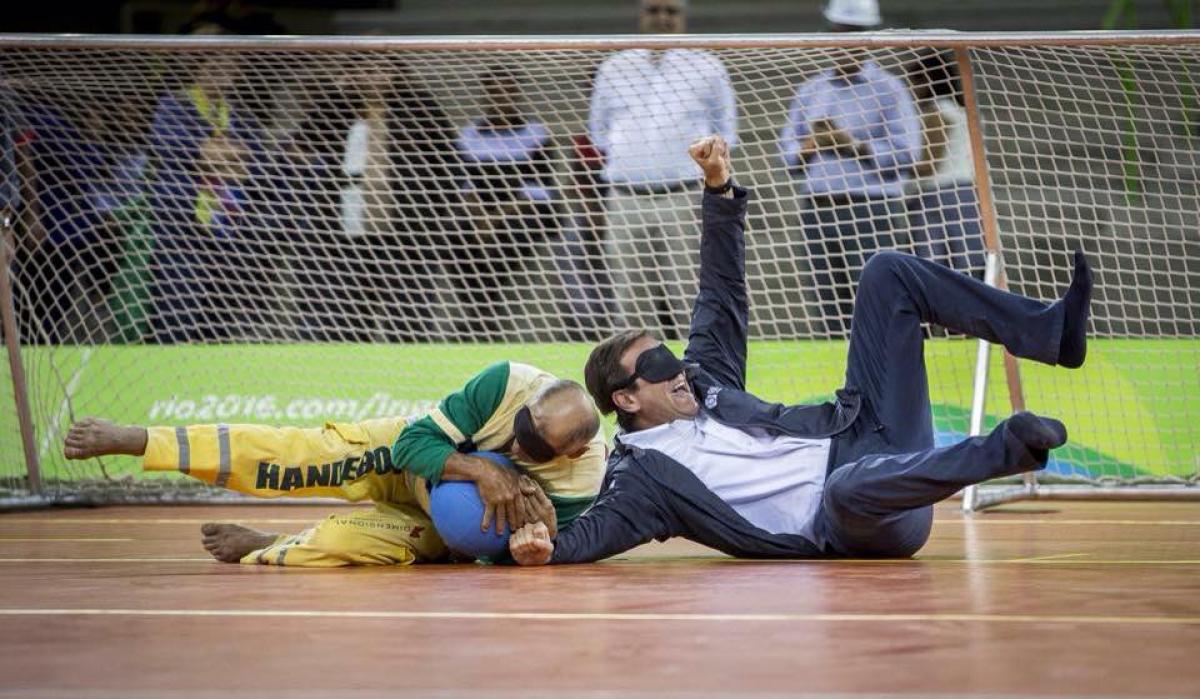 If you build, they will come...

Construction work on the new venues that will host the world’s best athletes sped into the final straight during 2015. Barra Olympic Park, the heart of the Rio 2016 Games, is now 95 per cent complete, while the nearby golf course was inaugurated in November. The second largest venue cluster, Deodoro Olympic Park, is also close to completion with the three new venues that comprise the X-Park – for BMX, mountain bike and canoe slalom – having already staged their test events, as has the Olympic Hockey Centre.

Check out some of the highlights:

With the venues ready, the next stage was to test them. In 2015 there were 19 test events, starting with a focus on outdoor events – such as triathlon, road cycling and marathon swimming – held roughly 12 months before the Games so as to provide similar climatic conditions. The events took place indoors and outdoors in all four venue zones and involved more than 2,700 athletes and over 3,200 volunteers. Preparations and fine-tuning will continue next year with a further 25 test events.

Video: check out the highlights from this year’s test events.

It would be impossible to stage the Games without the volunteers, who will come from across the globe to help stage the world’s biggest sporting event. The first 50,000 have been selected and while 82 per cent are Brazilians, candidates from another 150 countries have been called up, with the USA, Great Britain, Russia and China leading the way.

Meanwhile, auditions have begun to select a special group of volunteers who will perform at the opening and closing ceremonies, with one session dedicated to hip-hop dancers, skateboarders and roller skaters.

And now for the sporting gods

So, you’ve built the venues, staged the test events, selected the volunteers and sold the tickets. What more do you need? The athletes! The world’s finest have been battling away this year to win places at the Rio 2016 Games. Hockeyw as the first Olympic sport to complete its line-up, while football 5-a-side and football 7-a-side are the Paralympic disciplines to have filled all their places.

Follow the race to qualify for the Rio 2016 Paralympic Games

With 65 sports disciplines to be contested in the Olympic and Paralympic Games, even the most-dedicated sports fans will need a little help to understand everything that’s happening. But fear not, rio2016.com has produced an interactive infographic for each and every one, explaining the rules, the jargon and who to watch out for.

Check out the Paralympic infographics

It will spread the Olympic values and the spirit of the Rio 2016 Games across Brazil, a country of continental proportions. The Olympic Torch (which was launched in July) combines movement, innovation and Brazilian flavour and will be run through 300 cities by about 12,000 torchbearers, who will pass the flame to each other in a ‘kiss of torches’.

Launched in December, the Paralympic Torch celebrates diversity and equality, and with the four Paralympic values inscribed on its side in Braille, it will visit all five regions of Brazil between 1 and 7 September, when it will light the Paralympic cauldron in the Maracanã Stadium during the opening ceremony.

The Olympic world loves a countdown, and with 5 August 2015 marking exactly one year until the first Olympic Games in South America, it was time to celebrate... school kids put on an Olympic parade, Usain Bolt led some of the world’s top athletes in speaking about their hopes and dreams for Rio, and IOC President Thomas Bach said the Games would change Rio forever as he officially invited the planet’s sports stars to next year’s Games.

The one year to the Paralympic Games milestone, on 7 September 2015, was no less exciting. Rio 2016 celebrated the date by staging a sports and culture festival next to Lagoa Rodrigo de Freitas (see video), including an unprecedented race to define the world’s fastest para-athlete.

To coincide with the one-year-to-go celebrations, tickets to Paralympic Games went on sale and Rio 2016 produced a hidden camera video that challenged preconceptions about athletes with an impairment. The film, in which para-athletes produced amazing feats in gyms in Rio, went viral, turned its lead characters into celebrities and became an internet classic. Check it out...

The Olympic Truce, an ancient tradition that was re-established in 1992 in response to dark times in Europe, is passed as a UN resolution in the year before each edition of the Games. The Rio 2016 truce, which focuses on promoting peace, solidarity and protection of children, was co-sponsored by 180 countries in New York in October. To celebrate, rio2016.com produced an infographic that recalled 18 occasions when sport helped make the world a better place.