They are aimed at coaches and referees, whilst Heidelberg was selected host city of the 2017 German Judo Open and training camp, from 24-28 February. 20 Jan 2017
Imagen 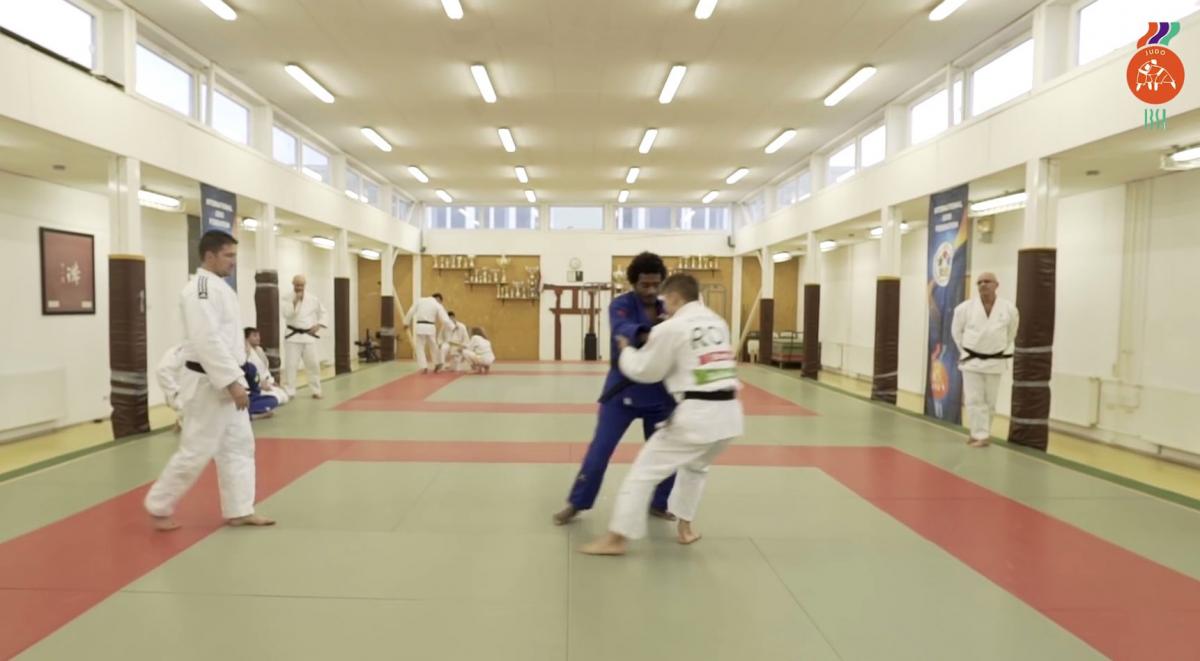 The International Blind Sports Federation (IBSA) has released two educational videos aimed at coaches and referees, and a promotional video to boost the number of people involved in the sport.

The latter was presented at the International Judo Federation (IJF) Annual Congress with the presence of representatives of 150 countries.

At the same time, Heidelberg was chosen host city of the 2017 German Visually Impaired Judo Open, from 24-28 February.

The event is organised by the German Disability Sports Federation in partnership with the German Judo Federation.

The deadline for entries is next Wednesday (25 January). 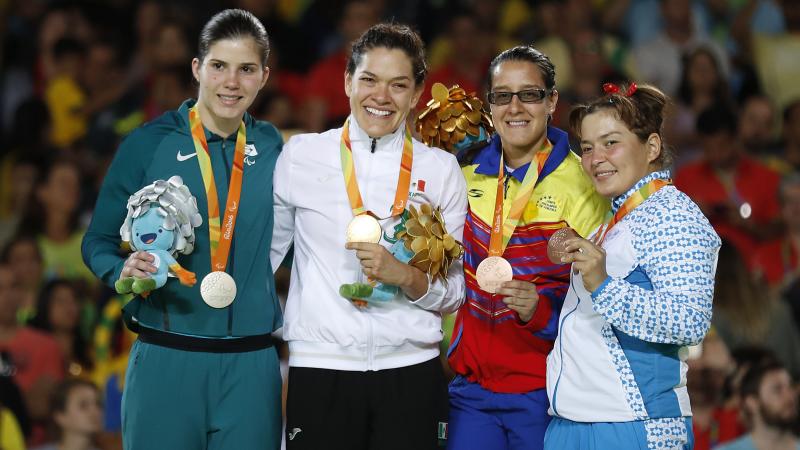