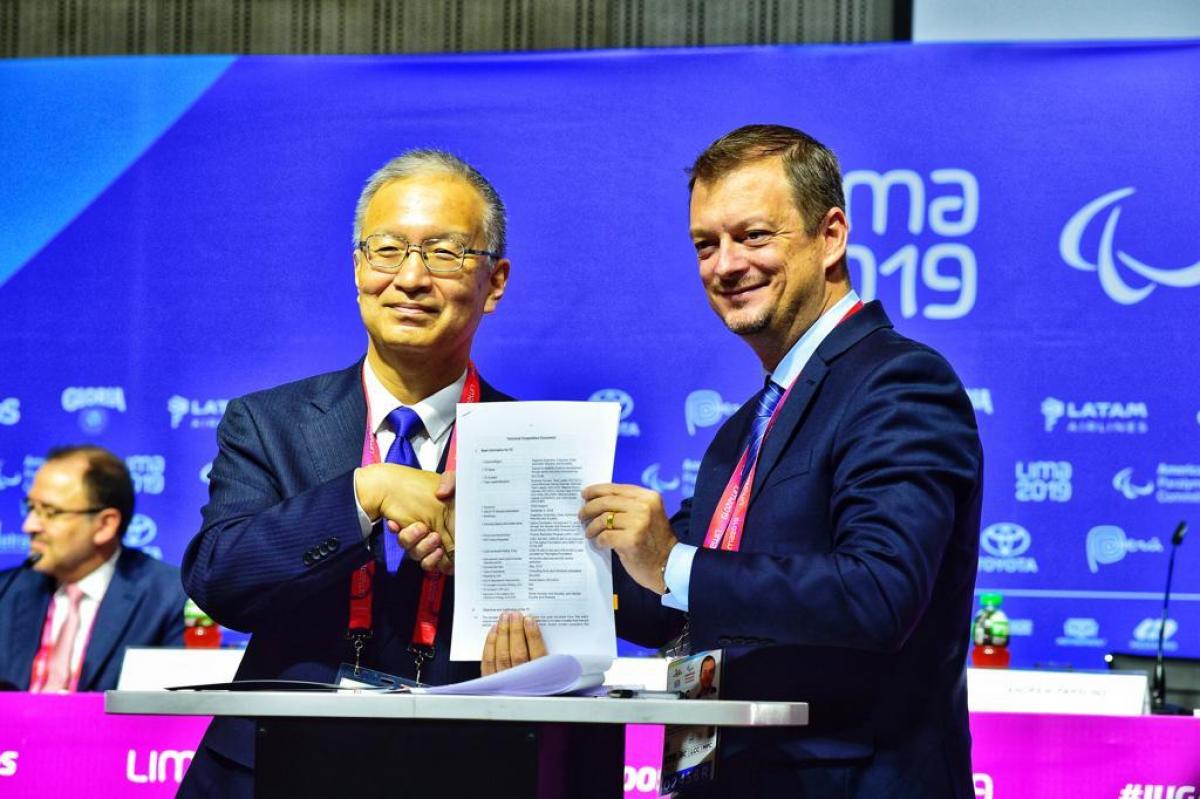 Para sport is a key tool in the socioeconomic inclusion of people with disabilities. That’s why the Inter-American Development Bank (IDB) and the Agitos Foundation have launched a new project during the Lima 2019 Parapan American Games which aims to continue the previous work with the ‘En sus marcas, listos… Inclusión’ initiative.

The new phase will extend the strategy to use Para sport as a tool for social inclusion in 16 vulnerable communities in Argentina, Chile, Colombia and the Dominican Republic. The initiative will receive a contribution of USD 740,000 from the Japan Special Fund for Poverty Reduction Program (JPO) and will be executed by the IDB´s Social Sector together with the Agitos Foundation. The project will be implemented over three years with a total investment of 1,3 million dollars.

This cooperation continues the work initiated in 2017 by the IDB and the Agitos Foundation with the first phase of the project ‘En sus marcas, listos… inclusión’, which strengthened Para sport infrastructure in Colombia, Peru, El Salvador, Nicaragua, and Ecuador. This project allowed 300 local leaders to benefit from awareness workshops and over 400 people with disabilities from 10 vulnerable communities had the opportunity to participate in adaptive sports.

As a result, two elite athletes that participated in the first project – Julián Acosta from Colombia and Jesús Castillo from Peru – are competing in the Lima 2019 Games. Legislative advances have also been made to facilitate the practice of sports for people with disabilities; National Paralympic Committees (NPCs) have been strengthened; a communication campaign was launched to inspire a change in the perception of people with disabilities; and the relationship with the private sector has been strengthened by linking more than 20 companies with the NPCs of the beneficiary countries.

“We are very happy to strengthen the alliance with the IDB and continue to support Para Sports as a tool for social inclusion. I also want to thank the support of the Japanese government and institutions for supporting the Paralympic Movement through numerous initiatives that are being carried out around the world before the Tokyo 2020 Paralympic Games”, said Andrew Parsons, IPC President.

IDB Executive Director for Japan, Toshiyuki Yasui, added that “Japan is very pleased to strengthen this type of regional cooperation with the Agitos Foundation. The IDB supports Paralympic sport as a motor of inclusion and development.”

Since 1990, the IDB has approved more than 40 operations related to people with disabilities, promoting access to education and employment through the use of technologies, as well as the generation of data for public policies and institutional strengthening, and it has also included components to improve accessibility of people with disabilities to services and infrastructure in loans in Brazil, Ecuador and Nicaragua.

Since 2006, the IDB has promoted sport as a means to contribute to the development of children, youth and their communities, in employment, education, health and violence prevention. 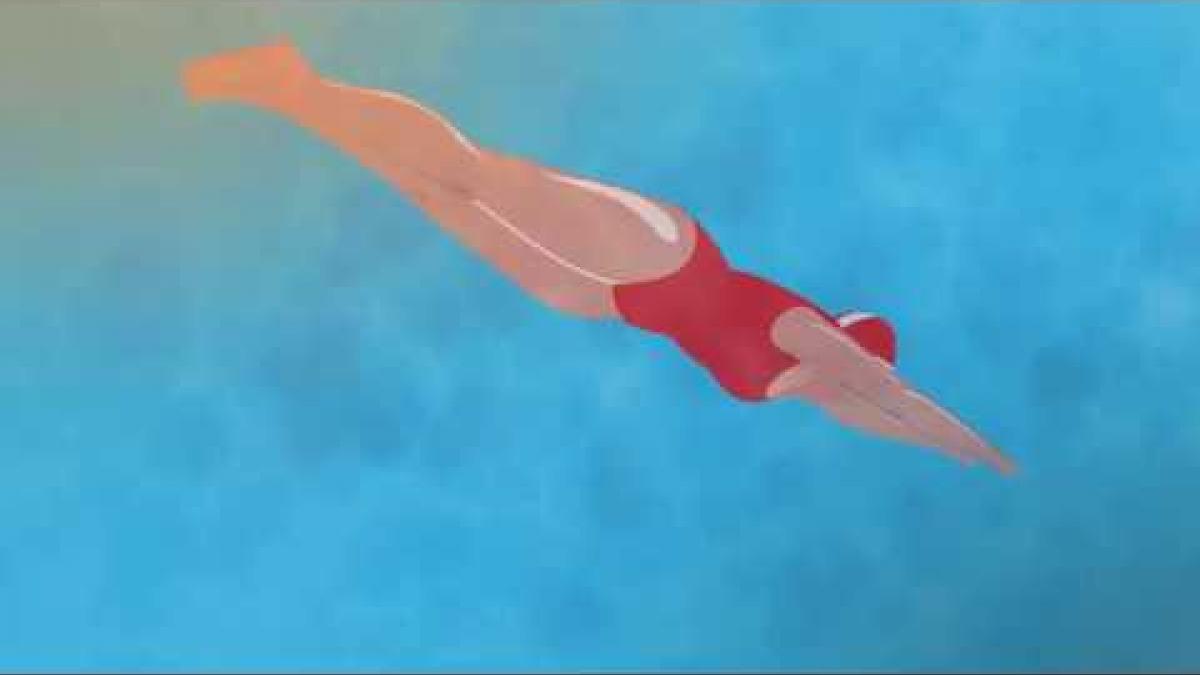