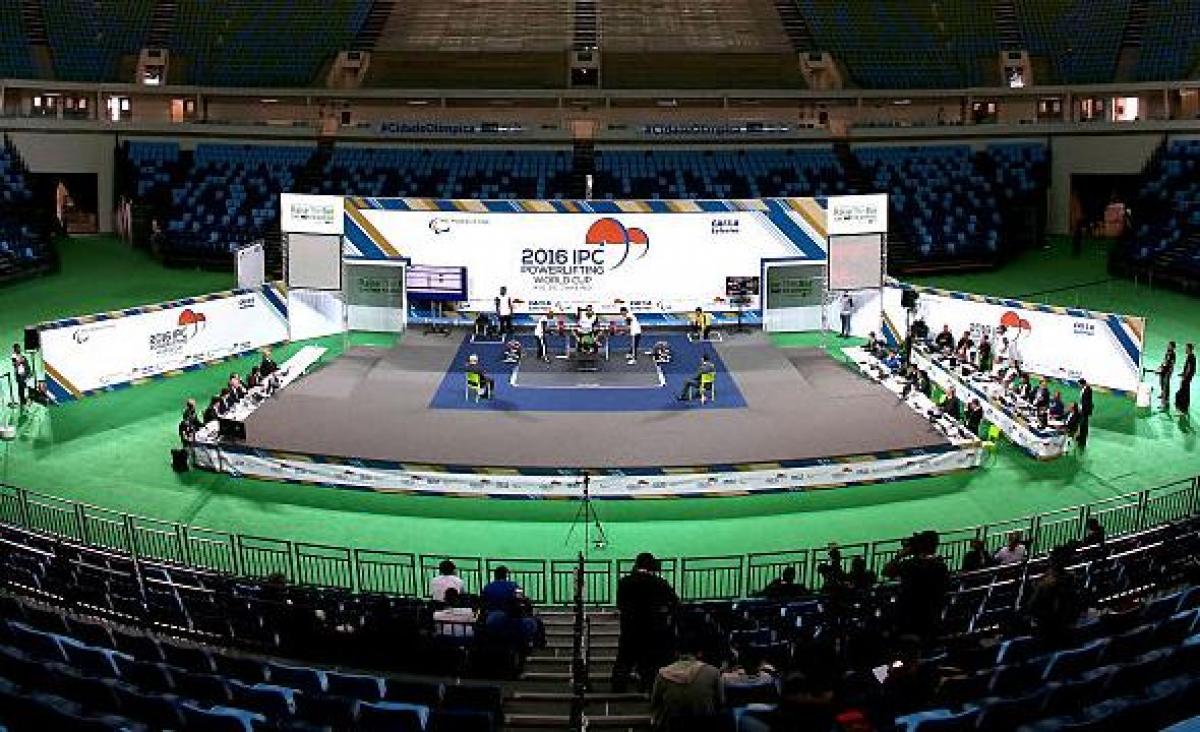 IPC Powerlifting has sent its condolences to the family of Antranik Nahabeet and the Iraq National Paralympic Committee after Nahabeet passed away on Sunday (30 October) in Baghdad.

Nahabeet led the Iraq team to one gold, three silver and two bronze medals over four editions of the Paralympic Games, including silver for Rasool Mohsin at Rio 2016.

“Altranik, by sheer nature and portrayed through his own unique personality, was a kind, gentle, very fine man and also a great coaching adversary during my own years as a coach,” Amos said.

“The memories I have of him, along with many others in the sport I’m sure, are all good ones, many being very humorous. The sport will certainly miss his great presence at future events.”

Nahabeet also coached his team to success at World Championships, including bronze for Faris Al-Ajeeli and Thaer Al Ali in 2014.

Under Nahabeet’s leadership, Mohsin claimed silver in the men’s up to 72kg at Rio 2016 in September, to follow on from his second place finish at Beijing 2008.

Other athletes to have claimed Paralympic medals for Iraq during Nahabeet’s tenure include Al-Ajeeli and Al Ali. Faris Abed won gold at Athens 2004.