Iran and Bosnia-Herzegovina rivalry to meet on court

In the men’s sitting volleyball tournament, Brazil, China and Morocco depend on results to guarantee their progression to the quarterfinals. 04 Sep 2012
Imagen 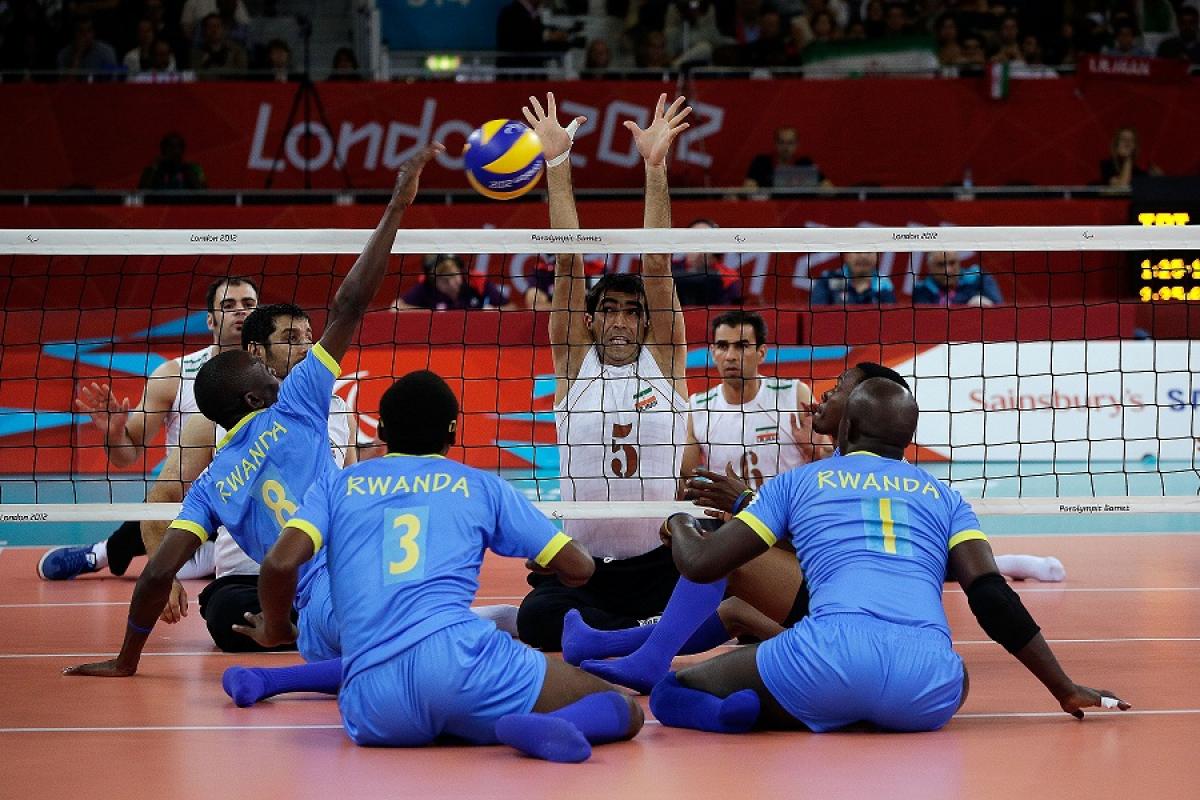 Iran beat Rwanda 3-0 and is the favourite to qualify on Pool B at the London 2012 sitting volleyball tournament.

Russia will be at loggerheads with bottom-of-the-table Morocco, who will be desperately searching for their first win to give them a chance of progression.

Iran will face Bosnia-Herzegovina in a men’s sitting volleyball Pool B fixture that will be a repeat of the final from Beijing 2008. The rivalry goes back deeper than that however, with the two teams clashing in the Paralympic final for the last three games.

Iran has enjoyed the more success however - winning either side of Bosnia’s gold in Athens 2004 – taking gold in both Sydney 2000 and at Beijing 2008.

But the fact that Iran was unable to defend the title in 2004 to the hands of the Bosnians will give them extra confidence going into this fixture.

However, the match-up is largely in vain in terms of its importance as both teams will qualify regardless.

Neither side has lost a set, let alone a match so far in the competition as they both look odds on to make the final yet again.

Iran started their campaign with a commanding victory over Rwanda, before seeing off China and then Brazil.

But Bosnia has mirrored them along the way, starting with an equally imposing victory over China and then Brazil before seeing off Rwanda on Monday (3 September).

Elsewhere in Pool B, Brazil faces a tough game against China with both sides looking to guarantee their progression to the quarter-finals.

Whilst in Pool A, Germany will be looking to maintain their unbeaten record and cement their place at the top of the table with victory over second placed Egypt.

And finally Russia will be at loggerheads with bottom-of-the-table Morocco, who will be desperately searching for their first win to give them a chance of progression. They will face an uphill struggle however, having not won a set so far in the competition. A big change in fortunes is needed to see them towards victory.