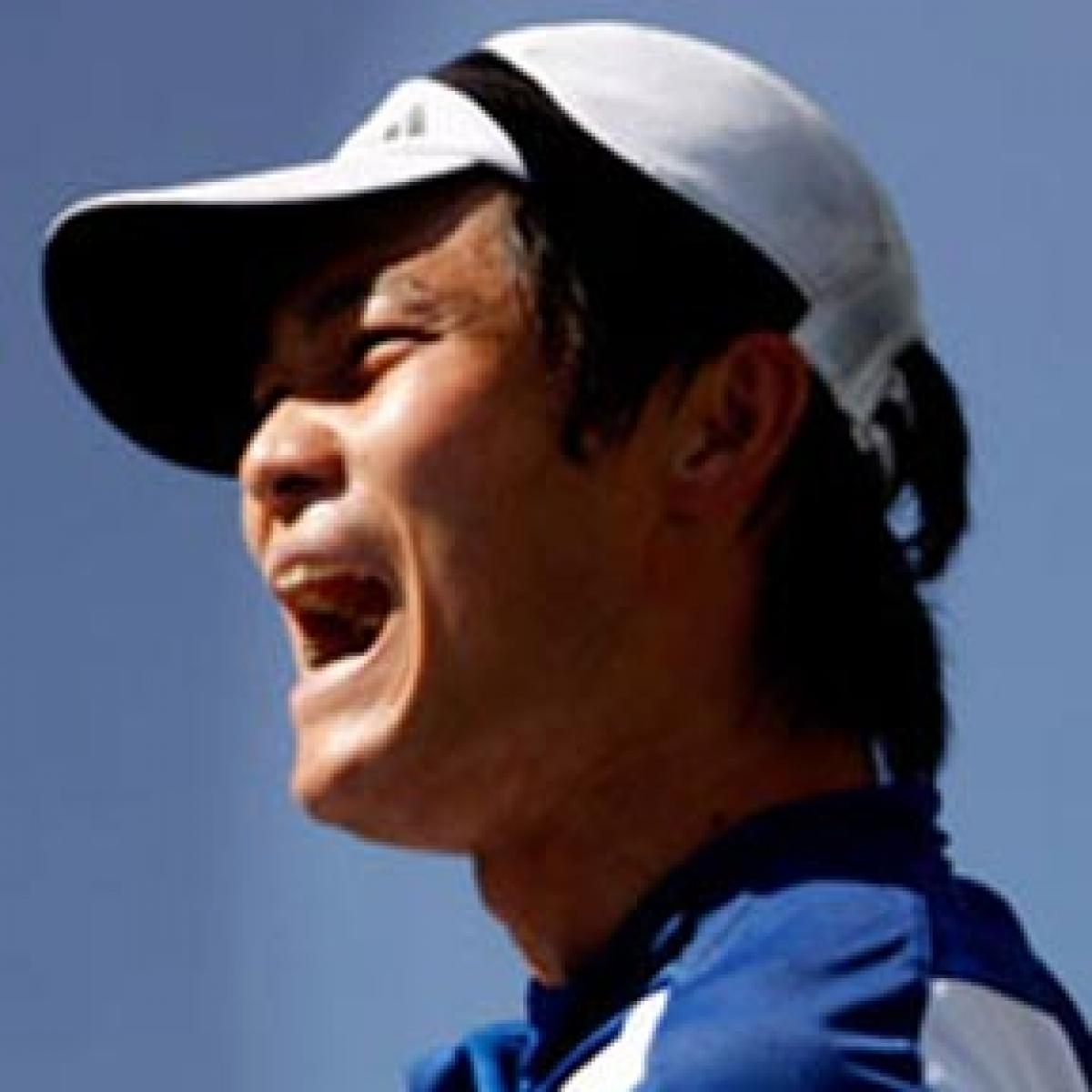 Wheelchair Tennis champions Esther Vergeer of the Netherlands and Japan’s Shingo Kunieda are amongst the recipients of the 2010 International Tennis Federation (ITF) World Champions trophies, which will be presented to them tonight (31 May) at the 2011 ITF World Champions Dinner in Paris at the Pavillon d’Armenonville.

The World Champions Dinner will celebrate the achievements of the 2010 ITF World Champions. Former British Davis Cup player and current television broadcaster Andrew Castle will host the evening, with ITF President Francesco Ricci Bitti presenting the awards to the World Champions, with the distinctive trophies once again designed by internationally-recognized sculptor Laurence Broderick.

French Davis Cup captain Guy Forget will be presented with the International Tennis Federations’s highest accolade, the Philippe Chatrier Award. Forget receives the award for his achievements in and support of Davis Cup and Fed Cup by BNP Paribas, with an influence in both ITF team competitions that extends far beyond his own country.