The sport returns to Tokyo for another event following the city’s success in hosting the 2014 World Championships. 09 May 2015
Imagen 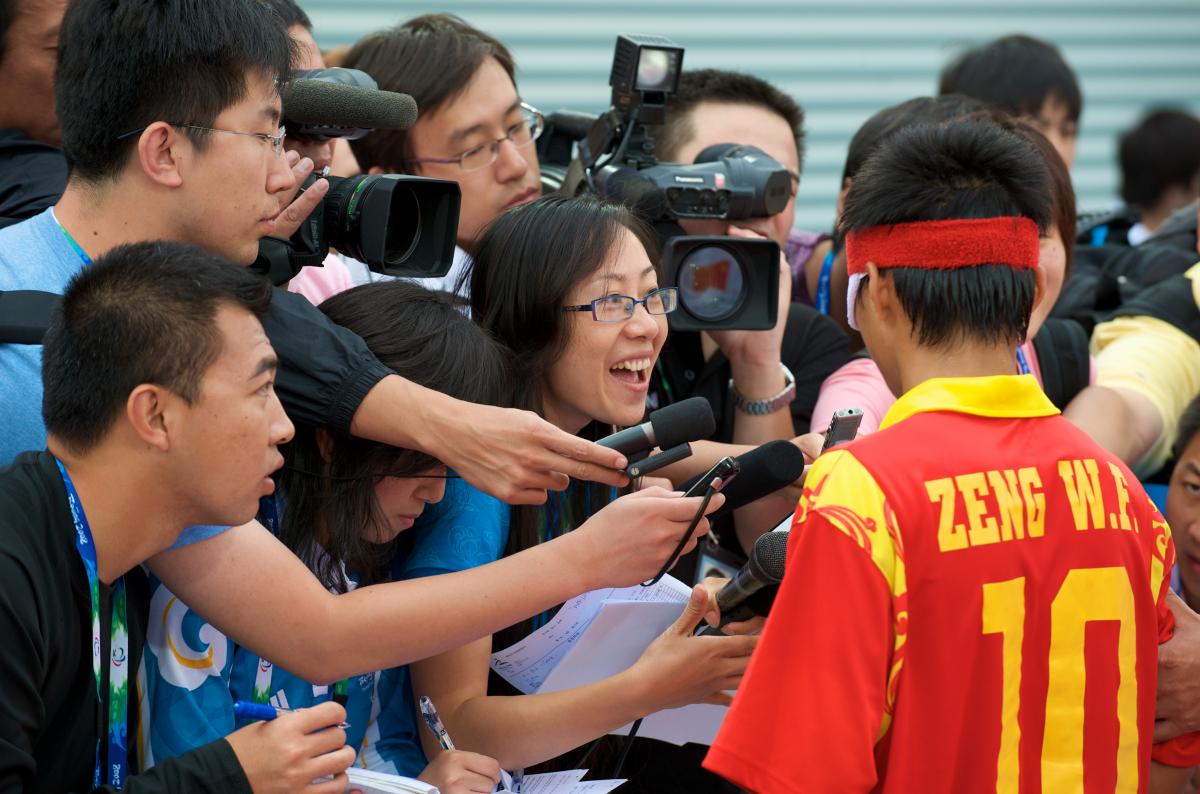 The Beijing 2008 Paralympic Games had a cumulated audience of 3,942 million

Amongst all the bids placed, Japan’s success in hosting last year’s IBSA Blind Football World Championships was key in their winning bid; it was the first time an Asian country hosted the World Championships, which welcomed 12 nations.

The top two teams will qualify automatically for the Rio 2016 Paralympic Games.

The 2015 IBSA Asian Blind Football Championships will be the sixth such event, with previous championships having taken place in Vietnam, Japan, China and South Korea.

The organising committee is putting together a package to enable as many Asian countries as possible to participate.