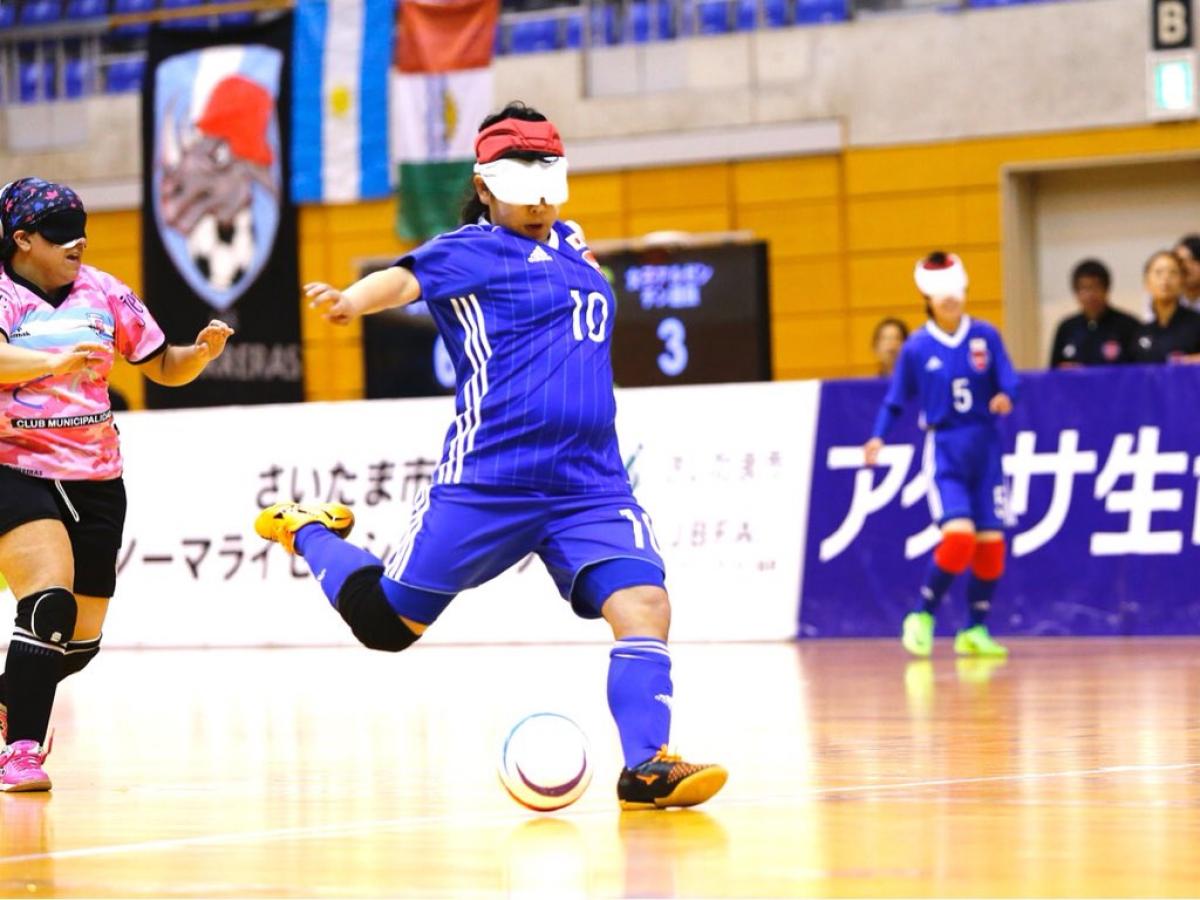 Japan continue to be at the forefront of women’s blind football development as their national team claimed the Saitama City Normalization Cup title following a 7-3 victory over Argentinian club team Las Guerreras de Cordoba at the Rhinoceros Chemical Arena in Saitama, Japan.

Organised by the Japan Blind Football Association, the sixth edition of the tournament hosted a women’s competition to support the development of the Japanese national team, who won the inaugural IBSA Women’s Blind Football Tournament in Vienna, Austria, in May 2017.

Las Guerreras broke the deadlock early on with a goal from Yohana Aguilar, who scored again five minutes after. Japan immediately retaliated in the ninth minute as 15-year-old Kikushima Sora dribbled the ball at lightning speed on the counter to bring a goal back for the hosts.

Sora then found the net twice in the 18th and 19th minutes to complete a hat-trick in the first half and put Japan in the lead. She continued her goal scoring momentum in the second half and scored a brace in six minutes, which was shortly followed by a goal from Japan’s Satioh Maika.

“I was able to score six goals through the support of my teammates, coaches and the spectators. If it weren’t for everyone, I wouldn’t have scored so many,” Sora said.

“Although we conceded early, we managed to control the game throughout the forty minutes. Through blind football, we are slowly changing the perception of disability in Japanese society. Girls with visual impairment want to play football,” added Japanese Head Coach Shigeo Muarkami.

A record number of 1,007 people attended the ten-goal thriller match, which also featured cheerleading at half-time, a Japanese drum performance and blind football awareness stall at the indoor venue. For the first time ever in the Normalization Cup, a woman referee officiated the match. 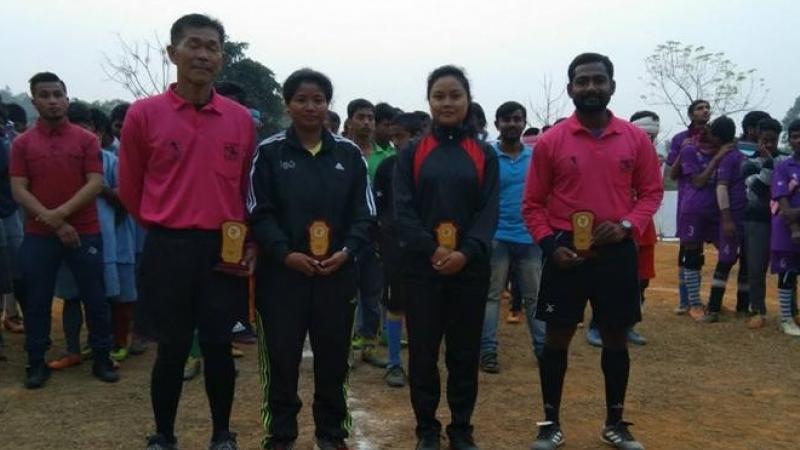 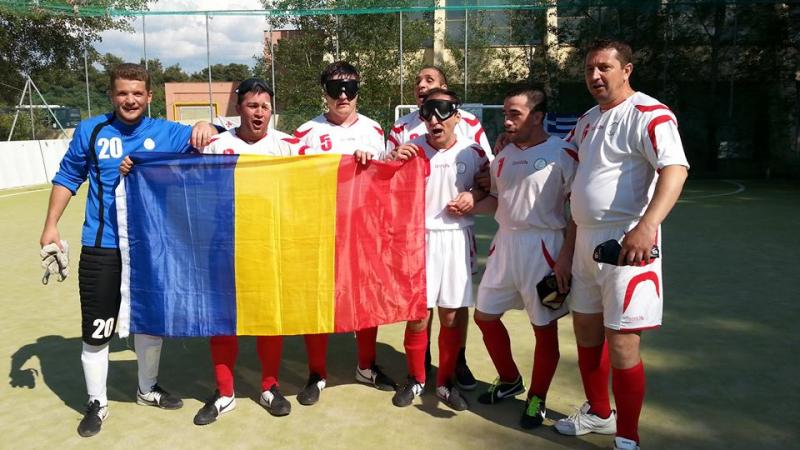 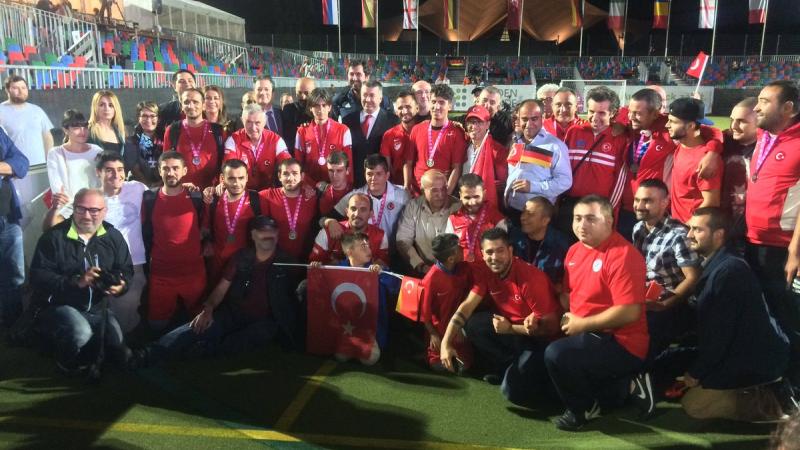