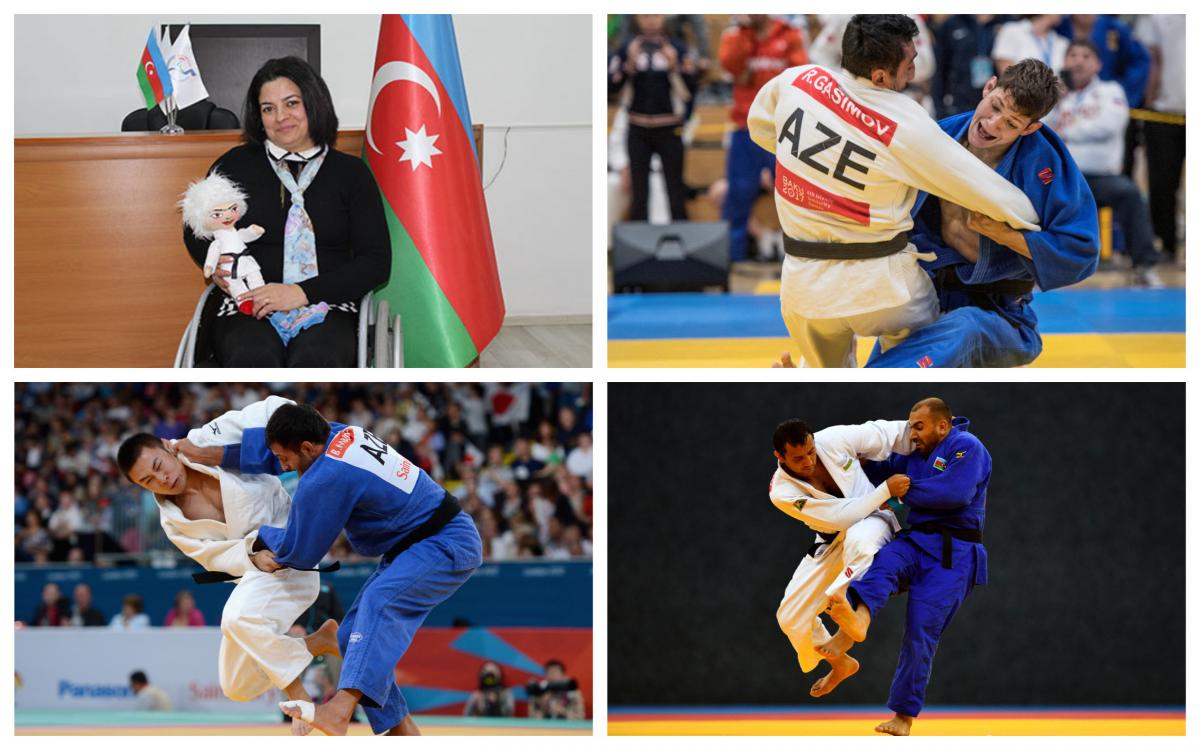 The Baku Grand Prix kicks off the 2019 judo season

The Azerbaijan Paralympic Committee (APC) has announced plans to give judokas a taste of national culture at the International Blind Sports Federation (IBSA) Grand Prix in Baku from 13-14 May.

All medallists will receive ‘Jirtdan’ figures handmade by Para athlete Bahar Shikhiyeva. Each figure will be dressed in a judogi.

Jirtdan, which translates as ‘small’, is the most popular fairy tale character among the children's stories in Azerbaijan.

The character, while smaller than everyone else, is particularly courageous and intelligent. In one story, Jirtdan outwits a giant to save him and his friends from being eaten.

A total of 70 Jirtdan figures will be made by Shikhiyeva who will also present the medallists with the gifts.

Shikhiyeva made the proposal after presenting members of the APC management team with their own figures.

The Grand Prix in Baku will open the 2019 judo season. Around 250 athletes from 43 countries are expected to compete for medals and secure qualification points for the Tokyo 2020 Paralympic Games.

The competition is also being hosted in collaboration with the International Judo Federation as part of an agreement to help grow the reach and profile of IBSA Judo.

A further Grand Prix in Tashkent, Uzbekistan, will take place this year from 7-8 October. In between there will be the IBSA Goalball and Judo International Qualifier in Fort Wayne, USA, from 2-5 July.

The 2019 IBSA Judo European Championships will offer athletes the chance to grab titles in Genova, Italy, from 27-28 July. Around 100 athletes from 16 countries are expected to compete.

Atyrau, Kazakhstan, will host the 2019 IBSA Judo Asia/Oceania Championships on 4-5 September. It is expected to attract 100 athletes from 12 countries. 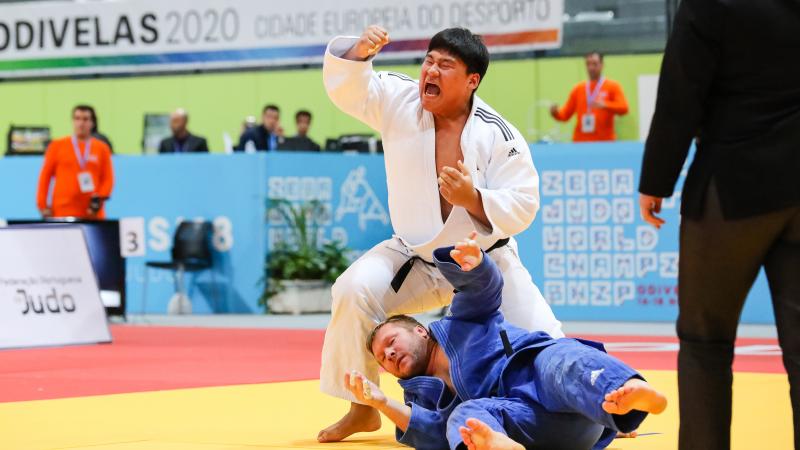