Japan’s World No.1 a straights sets winner in London whilst Van Koot was taken to three sets in all Dutch final. 01 Dec 2014
Imagen 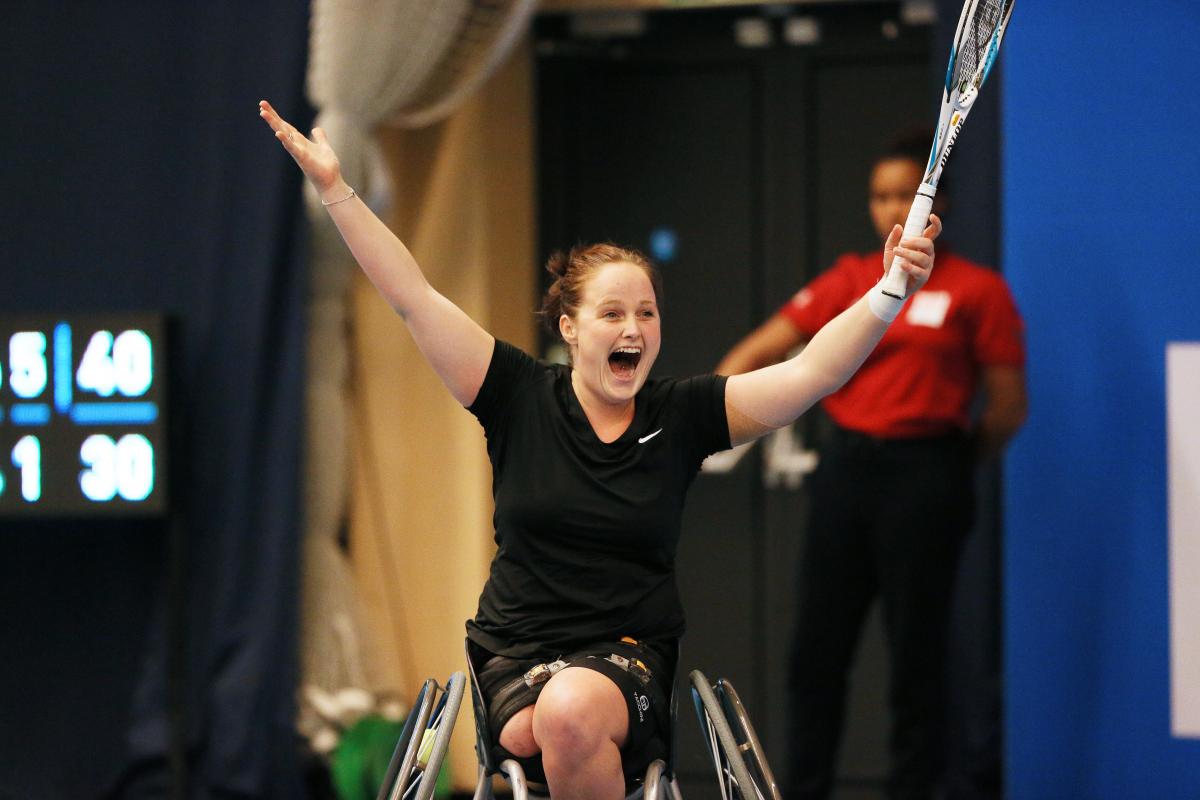 “I'm very happy to defend my Masters title and to win three years in a row. I prayed that I would play well today so I am very satisfied with this result."

World No.1 Kunieda won his third successive title at the season-ending event with a 6-1 6-1 victory over France’s World No.7 Nicolas Peifer.

The 30-year-old, who lost just one singles game all season, was happy to finish the year on a high.

“I'm very happy to defend my Masters title and to win three years in a row. I prayed that I would play well today so I am very satisfied with this result,” said Kunieda.

“I am always looking to improve myself and to play better and better tennis. The next target for me will be the Australian Open which I will be looking to win. I knew that it would be a hard match against Nicolas today but I knew if I played well enough I would be able to win.

“The crowd today were really good, there were a lot of Japanese fans and I hope that wheelchair tennis is getting more popular in the UK and next year even more people will come to watch.”

“I can’t believe it,” said Van Koot after her win. “Jiske beat me comfortably this week in the round robin by big scores so I wasn’t expecting this at all. I’m over the moon!

“On Saturday (against Whiley) I gave it my all and it led me to victory and I learned from that match just to enjoy it and to keep smiling, because when I smile I start to giggle and start to relax and when I’m relaxed I can play my best tennis.

“It's been strange to be back in London. It has so many great memories for me and my family. It's a really good place for me."

There was success for hosts Great Britain on the final day when Gordon Reid and Jordanne Whiley both finished third in their respective men's and women's wheelchair competitions.

Reid was too strong for the Netherlands’ Maikel Scheffers 6-0 6-3. Whiley notched her second win of the week over current World No.1 and doubles partner Yui Kamiji of Japan 6-3 6-3 to record her highest ever finish at the Masters. 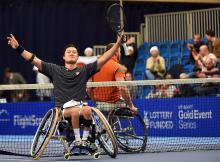