Kunieda and Ellerbrock warm-up for the defence of their Australian Open titles with wins in Melbourne. 27 Jan 2015
Imagen 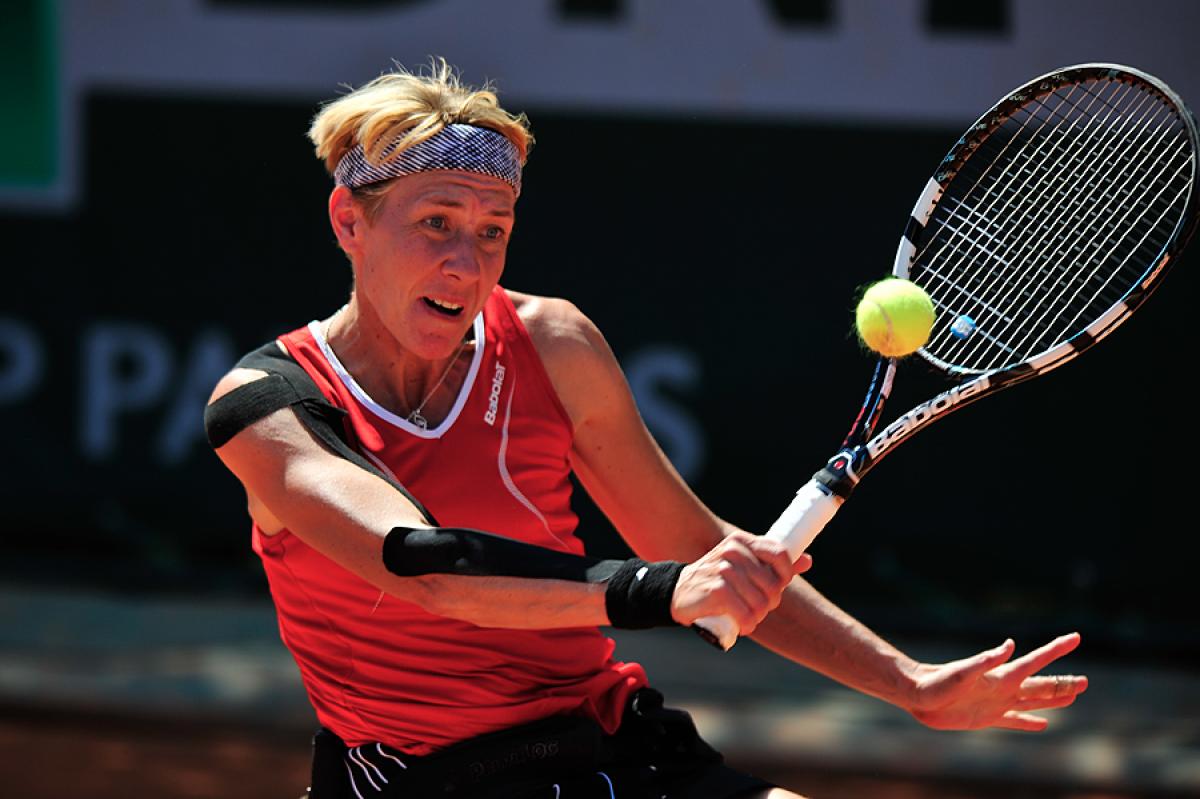 Japan’s Shingo Kunieda and Germany’s Sabine Ellerbrock go into their Australian Open title defences this week on a winning note after claiming the men’s and women’s singles on Sunday (25 January) at the Melbourne Open, part of the UNIQLO Wheelchair Tennis Tour.

Great Britain’s Andy Lapthorne claimed the quad singles title after Australia’s Dylan Alcott had to withdraw from their scheduled final.

Ellerbrock won a fascinating women’s singles final against Dutch world No. 2 Aniek van Koot after recovering from a set down for a 3-6 6-4 6-3 victory that earned the world No. 4 her first singles title since last July’s Belgian Open.

Kunieda will start his bid for an eighth Australian Open title on Wednesday (28 January) unbeaten in 57 matches spanning just over a calendar year after sealing a 6-0 6-4 victory over Argentina’s world No 4 Gustavo Fernandez, the player Kunieda beat in the Australian Open and US Open finals in 2014. 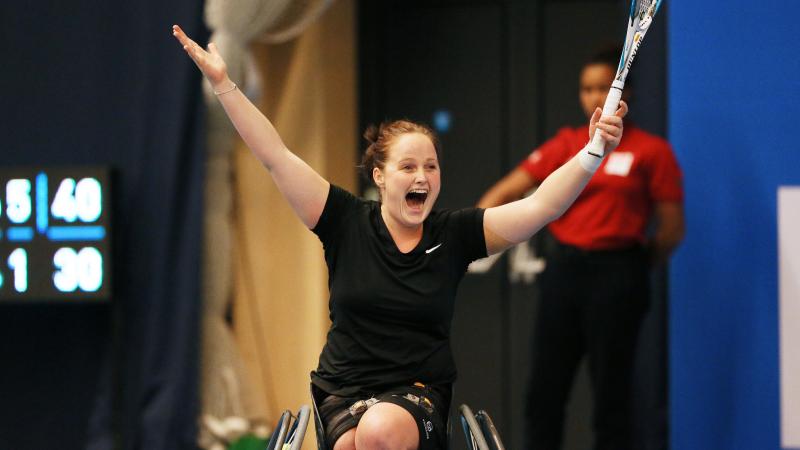