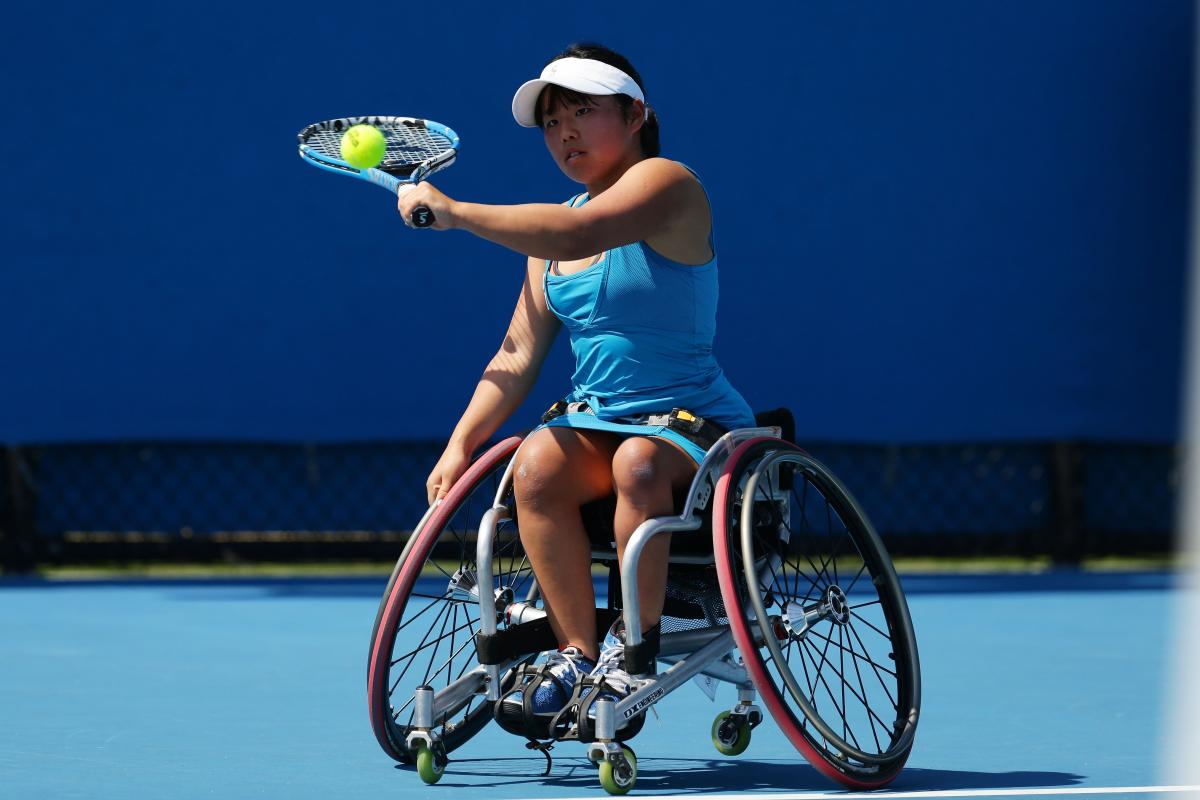 World No. 1 Shingo Kunieda produced a dominant performance as he lifted his seventh Japan Open title with a 6-0, 6-3 victory over world No. 2 ranked Frenchman Stephane Houdet.

Shingo Kunieda and Yui Kamiji secured a Japanese double in the men’s and women’s singles for the first time in the 30-year history of the wheelchair tennis Japan Open on Sunday (18 May).

World No. 1 Kunieda produced a dominant performance as he lifted his seventh Japan Open title with a 6-0, 6-3 victory over world No. 2 ranked Frenchman Stephane Houdet. Houdet is left still searching for his first title in Japan, having now played Kunieda in four finals in Iizuka since 2007. Kunieda added his name to the roll of honour for the first time since 2011.

Kamiji won the first Super Series title of her career in Iizuka in 2013 before adding two more Super Series titles before the end of last season. The 20-year-old took her career tally of Super Series crowns to four on Sunday with another confident performance against Dutch world No. 4 and two-time Japan Open champion Jiske Griffioen, Kamiji eventually retaining her title, 6-2, 6-4. 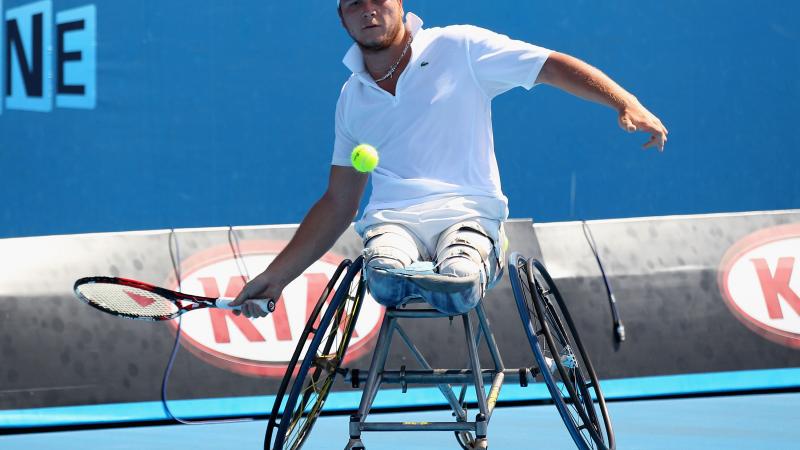