Japan won both the men’s and women’s singles titles at the BNP Paribas Open. 01 Jul 2013
Imagen 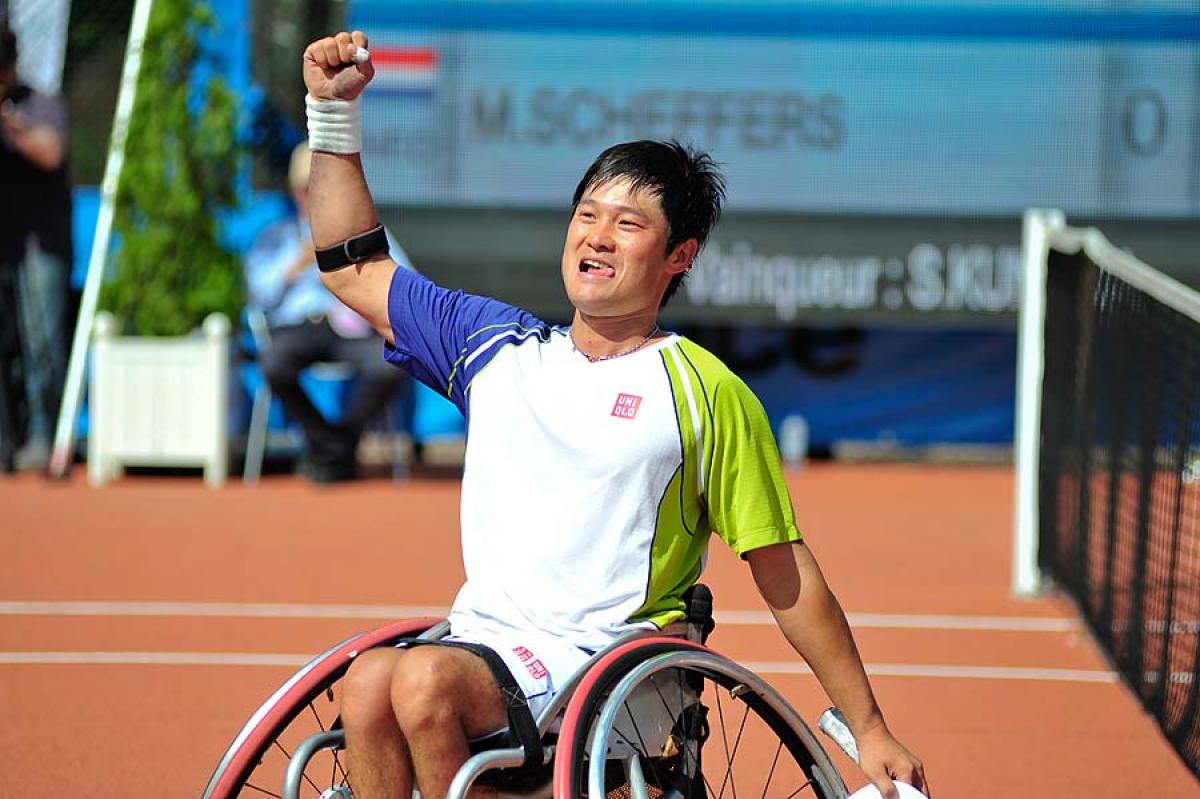 Kunieda added the singles title to the men’s doubles title he had won with Stephane Houdet, following up their victory at Roland Garros.

World No. 1 Kunieda claimed his third successive men’s title at fourth Super Series tournament of the year after beating Dutch world No. 3 Maikel Scheffers in the final for the second time in three years, beating Scheffers 6-0, 6-2 on this occasion to clinch his second Super Series title this season.

Kunieda added the singles title to the men’s doubles title he had won with Stephane Houdet, following up their victory at Roland Garros.

Japan open champion Kamiji secured her second successive Super Series title and moved ahead 2-1 in her career head-to-heads against world No. 2 Sabine Ellerbrock, as the fourth seed added the Open de France title to her resume with a 6-2, 3-6, 6-2 victory.

Kamiji also completed the tournament with the women’s doubles title after partnering with Great Britain’s Jordanne Whiley to victory on Saturday’s penultimate day of play, the second seeds defeating the top seeds Lucy Shuker and Aniek van Koot in the final.

USA’s Wagner won his sixth title in Paris since 2005 as the world No. 1 regained the quad singles crown he had last won in 2011 with a straight sets win over world No. 7 Anders Hard of Sweden.

Wagner completed a 6-4, 6-2 win for his second Super Series title in a row after his victory at the Japan Open. He also completed the tournament with both singles and doubles titles after partnering Canada’s Adrian Dieleman to win the quad doubles. 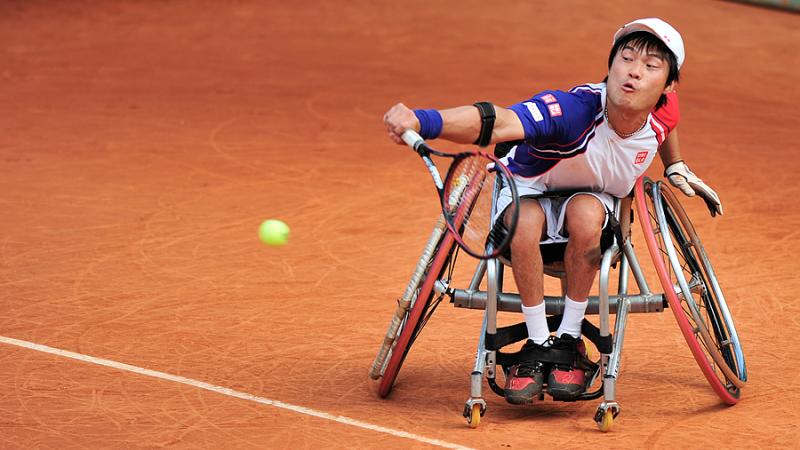 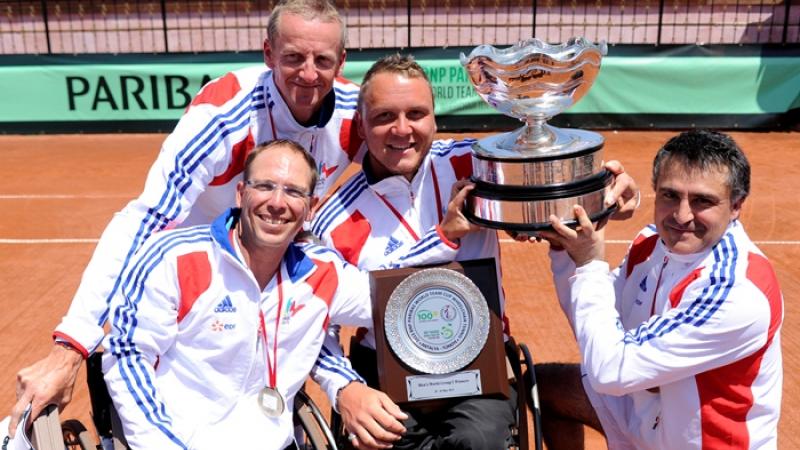