South Korean judoka is refining his techniques with the goal of defending his Paralympic gold at Rio 2016. 07 May 2015
Imagen 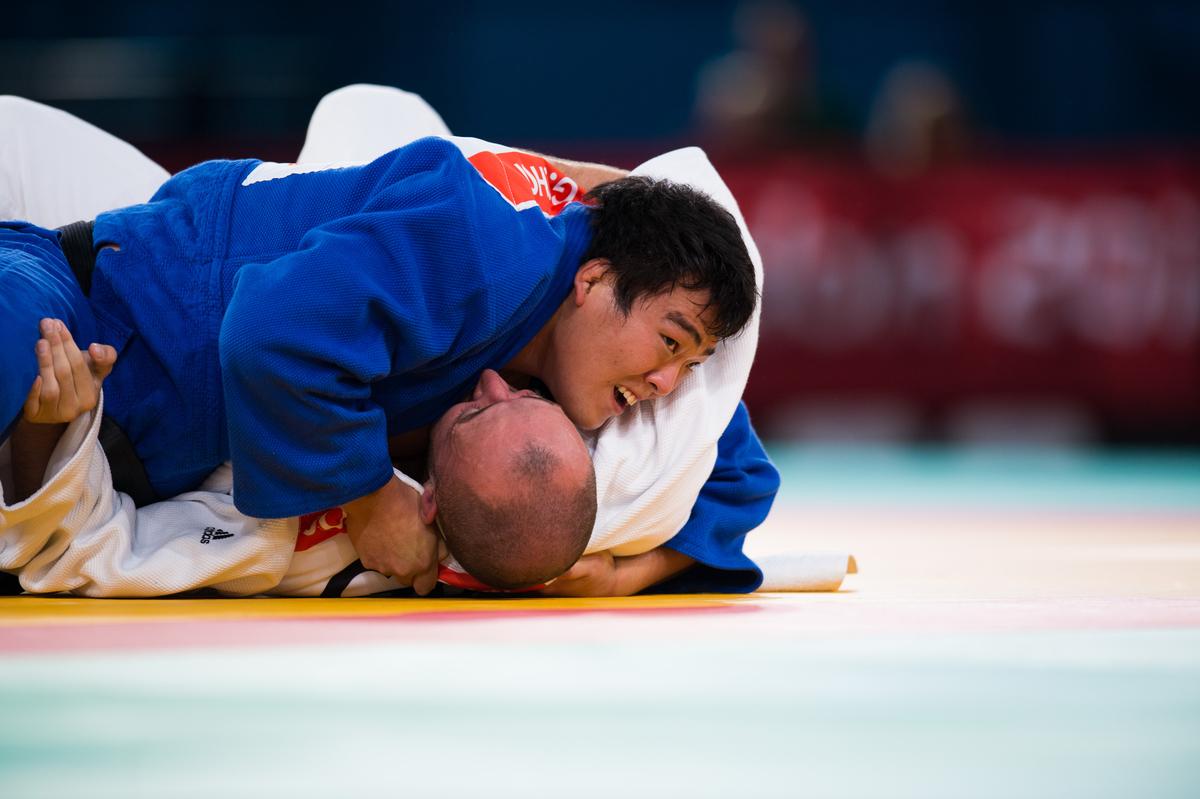 Gwang-Geun Choi of South Korea attacks during the u100kgs quarter-finals at the London 2012 Paralympic Games.

“I’m inventing new skills that no one has grasped, in order to reach the top at the Paralympic Games, once again.”

But as the London 2012 Paralympic gold medallist in the men’s -100kg judo competition, Choi knows exactly what he must do to get out of it.

“In my opinion, one of the reasons for my recent defeats was my favourite techniques have been analysed by many players,” Choi said.

“Therefore, I’m inventing new skills that no one has grasped, in order to reach the top at the Paralympic Games, once again.”

Choi was bumped out of the No. 1 world ranking following losses to Russian judoka Abdula Kuramagomedov and most recently Shirin Sharipov of Uzbekistan. But he plans to redeem himself at the 2015 International Blind Sports Federation (IBSA) World Games (8-18 May) in Seoul, South Korea.

The Harai Makikomi (a hip-sweep wraparound move) was instrumental in Choi’s wins at London 2012 and the 2014 IBSA Asian Para Games in Incheon, South Korea.

Now, he is mastering new judo techniques to expand upon his expertise in the sweep wraparound, as well as the Koshi-Guruma (hip-wheel throw) to gear up for Rio 2016.

“I could (never) forget that I was defeated by Russian judoka (Kuramagomedov) at the 2014 IBSA Judo Championships because it was my first defeat in about five years,” Choi said. “Uzbekistan’s (Sharipov) was the second opponent to beat me in the final at the 2015 World Cup in Eger, Hungary.”

Both handed Choi his first losses since 2010.

He is currently No. 2 in the 2015 IBSA Senior World Ranking, right behind Sharipov, who won the World Cup gold in February in Eger, Hungary. Last year’s world champion Kuramagomedov is not far behind at No. 3.

Despite his rivals’ recent successes, Choi is confident he can pull out the world crown this month.

“I do not feel much pressure in reality, as I have won many gold medals at most major tournaments, including the Paralympic Games,” Choi said. “I will just do my best at the upcoming World Games.”

Of course, competing in his home country gives him a bit of an edge.

“Firstly, I do not need to worry about local food and time differences, so that I can focus my full attention on training and matches,” the 28-year-old said.

“Above all, the biggest advantage is having supportive home fans at the competition venue. Last year, although I was not in my best form, due to sustained knee injuries at the 2014 Asian Para Games in Incheon, Korea. But I was able to claim a victory, thanks to (the fans).”

“As I am in my late 20s, I think I am approaching the twilight years of my sporting career,” Choi said. “However, I have a longing to continue winning.” 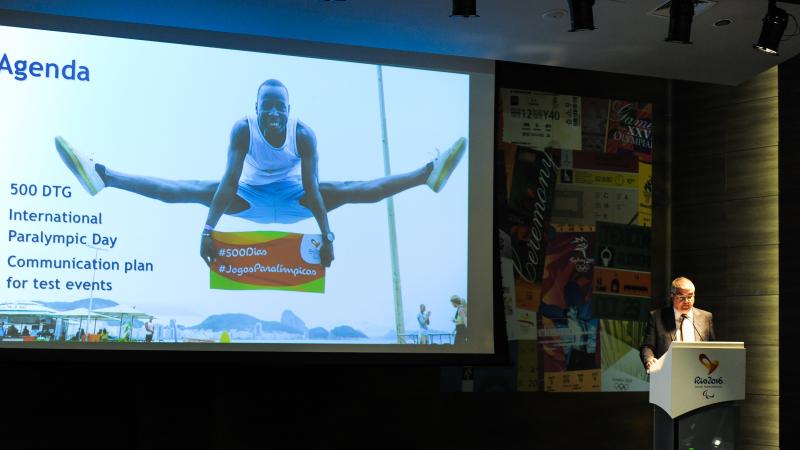 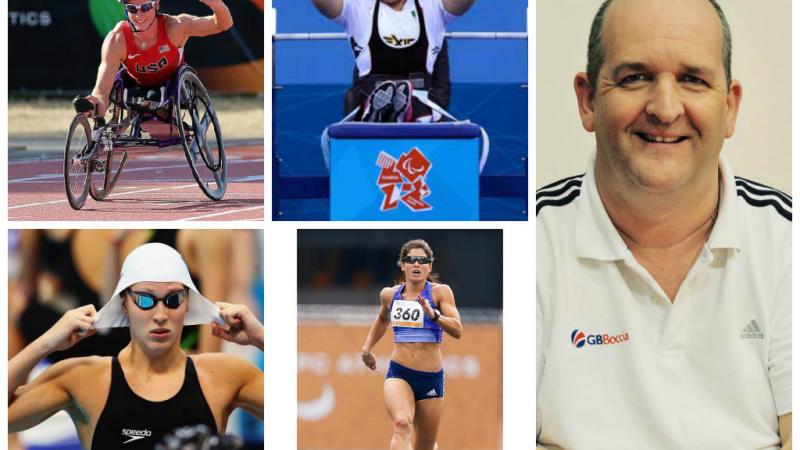