London 2012 Sitting Volleyball: What to Watch

With 10 men’s and eight women’s teams battling it out on the Sitting Volleyball court at the ExCeL, here's a quick guide for what spectators should look out for each day. 14 Aug 2012
Imagen 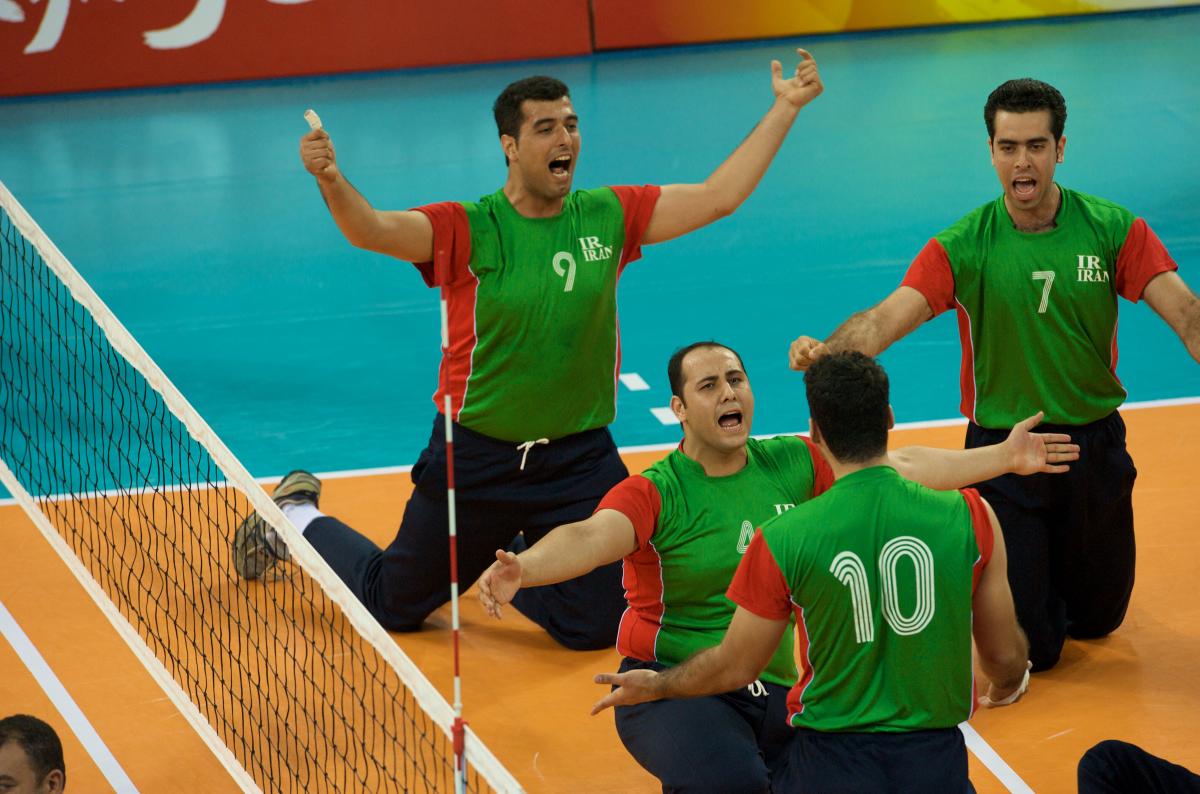 The first day of Sitting Volleyball action includes four preliminary men’s matches, as play will be opened up when host nation Great Britain takes on Russia at 14:00.

The first day of Sitting Volleyball action includes four preliminary men’s matches, as play will be opened up when host nation Great Britain takes on Russia at 14:00. The second session of the day is bound to draw big crowds, as Egypt takes on Morocco and Rwanda challenges an Iranian team that won five of the last six Paralympic titles.

The first women’s preliminary matches will highlight the second day of competition, with one match in particular. At 16:00, defending Paralympic and world champions China will go up against a USA team that settled for silver at the last Paralympic Games and World Championships. This could be an early preview of the gold-medal game.

Host nation Great Britain will open play on the women’s side with a match against Ukraine, while a tough team from the Netherlands will take on Japan.

Also, be sure to look out for the Great Britain-Egypt men’s matchup that will end the evening session, as James Roberts, Justin Phillips and Rob Richardson hope to spark the host nation crowds.

Bosnia and Herzegovina’s men’s team faces off against Brazil, which will easily make for one of the top men’s matches during preliminary play. Brazil finished in first place at last year’s Parapan American Games, but they will be up for a tough challenge when they take on the Paralympic silver medallists from Beijing 2008. The Bosnian team also struck gold at last year’s European Championships.

Russia, bronze medallists at Beijing 2008, will play Germany and Iran will be the favourite in their matchup against China.

Great Britain’s women will take on bronze medallists from Beijing 2008, the Netherlands, while USA will face Slovenia and Brazil will try to knock off China.

There are a lot of question marks on the competition schedule for this day, as nobody knows what to expect.

Ukraine’s women have the potential to beat a top Dutch team, and we will not know just how strong Slovenia’s women are until we see them face Brazil.

In the men’s pool, the Great Britain-Japan matchup could see the ball frantically flying back and forth across the court, and the Egypt-Russia men’s game to close out the day could eventually produce a medal winner.

Brazil’s men’s and women’s teams both have the potential to have breakout days on the Sitting Volleyball court, as the country’s men face the golden boys of Iran and their women take on a group of Americans that hopes to rise to the top in London and not have to settle for silver again.

If Brazil were to win both of these matches, the nation would have a lot to celebrate and it would not just be a Paralympic Football and Swimming nation anymore.

Be sure to also check out Rwanda’s men take on Bosnia and Herzegovina and Great Britain’s women take on Germany.

The final day of pool play includes a rematch of the last two Paralympic Games and the last World Championship men’s finals, as Iran and Bosnia and Herzegovina take to the court for their much-anticipated duel.

Four years later, the two teams met again in the final at the Beijing 2008 Paralympics but this time Iran proved to be too strong winning with 3-0 sets, and then Iran knocked off Bosnia again at the 2010 World Championships

The day’s action will also include the first two semi-final classification games on the women’s side.

The men’s quarter-final and women’s semi-final matches will be played at the ExCeL on this day as the elimination rounds capture the crowd and we start to find out who the best teams in the world are.

Elimination rounds continue with fifth and seventh place games for the women and semi-finals for the men. You may want to purchase an ExCeL day pass to catch all of the action.

The women will steal the show in the evening hours on the Sitting Volleyball court with both the bronze and gold-medal matches taking place. If all goes according to most predictions, expect to see a China-USA final once again, though the Netherlands, Brazil and Great Britain could challenge for places on the podium.

On the final day of the Sitting Volleyball competition, the men’s gold and bronze-medal matches will end the evening at the ExCeL. Will we see another Iran-Bosnia Herzegovina clash or will Great Britain, Russia or Germany crash their rivalry party? And never count out Russia, bronze medallists from Beijing.

Urkaine's women's Sitting Volleyball has the potential to reach the podium at London 2012. 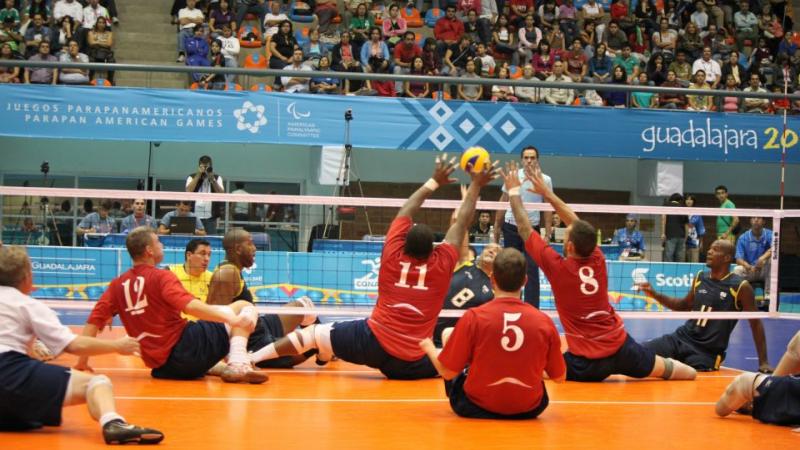