Lucia Araujo returns to city where she won her first medal 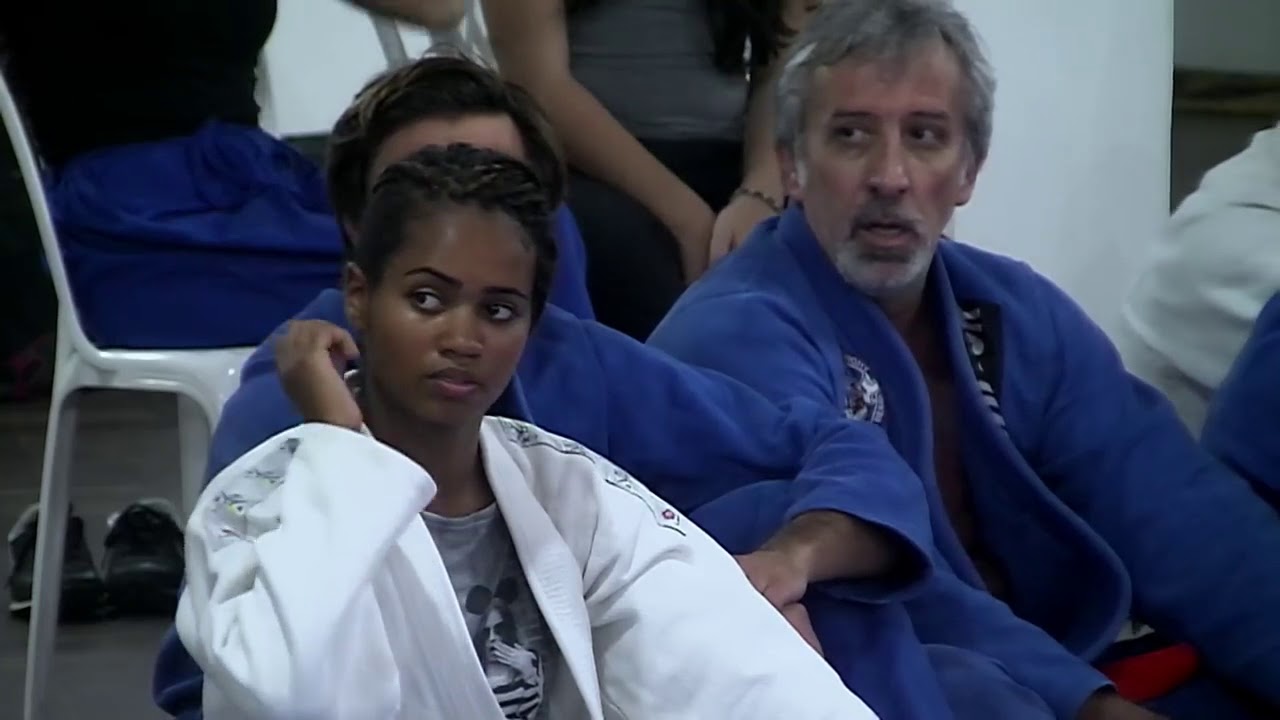 The competition is an important step on the road to the 2018 World Championships in November in Lisbon, Portugal. Athletes will also be able to gain points for qualification for the Tokyo 2020 Paralympic Games.

This season Araujo has moved up to the -63kg weight category. Two years ago at the Rio 2016 Paralympics she claimed silver in the -57kg.

The Brazilian has been the envy of many of her opponents over the years, having finished on the podium at all international events she has competed at since 2010, claiming a total of 18 medals.

"It is the result of much training. Always seeking to correct what you need and with the thought of always improving,” she said. “You leave a competition with a medal, and you have to be aware that the medal has come, but there is always room for improvement.

“Always try to study your opponents. But the main thing is not to settle, every day always seek to do your best.”

Antalya holds good memories for Araujo. Now her focus is firmly on taking the gold wherever she goes.

"Unlike last year, which was starting at the new weight, and getting on the podium [silver at the World Cup in Tashkent, Uzbekistan], I'm going to be the champion.

“My goal is to be at the top of the podium. I feel that I am qualified for this. My expectations are the best, my first international medal was in Antalya, and I hope to repeat this feat.”

After the draw and weigh-in on Saturday (21 April), competition takes place from 22-23 April. More than 200 athletes from 30 countries are expected to compete with some staying on for an international training camp on 24-25 April.