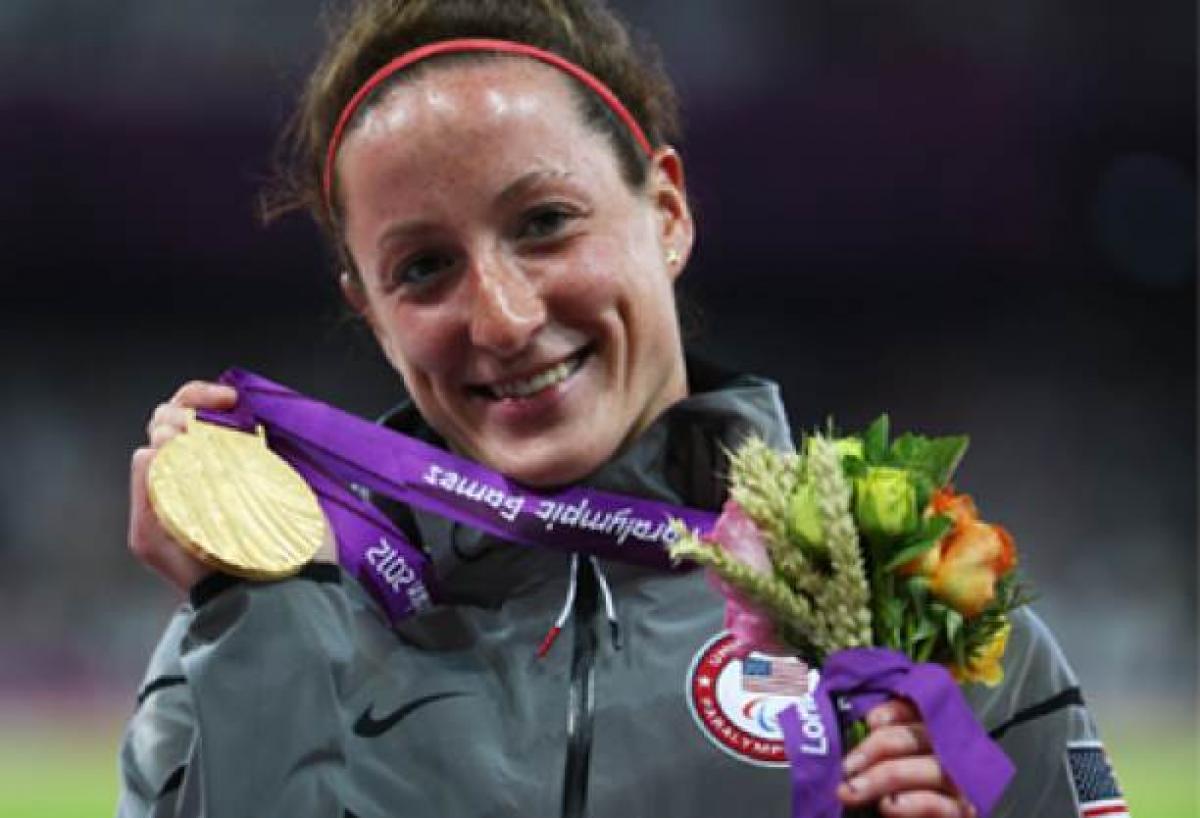 USA’s Tatyana McFadden will look to complete a clean sweep of six track medals on Saturday (28 July) on the penultimate day of the IPC Athletics World Championships in Lyon, France.

No other athlete in the history of para-athletics has won as many individual medals at one Championship as the 24-year old American has in Lyon, and she will aim to make it six from six today when she goes in the final of the 400m T54.

McFadden’s teammate 19-year old Raymond Martin will also be hoping to write his name in to the history books with a fifth Lyon 2013 win, this time in the 400m T52. No other male athlete has ever won five golds in one para-athletics event before.

A number of athletes will aim to win their third world titles on Saturday.

Canada’s Michelle Stilwell will compete in the 200m T52, Terezinha Guilhermina of Brazil in the 200m T11 and Yunidis Castillo of Cuba in the 100m T46.

Marlou van Rhijn of the Netherlands, the world’s fastest female leg amputee, will aim to secure the sprint double when she lines-up for the 200m T43/44 this morning. The 200m is her favourite event and few will bet against the Paralympic champion and world record holder standing top of the podium for the second time later today.

The silver and bronze medallists from the 100m T43/44 – Marie Amelie le Fur of France and April Holmes of USA - will also stand a good chance of medalling.

Italy’s Martina Caironi will start as favourite in the women’s 100m T42, especially after winning long jump gold earlier in the week. She will face competition from the German duo of Vanessa Low and Jana Schmidt.

Brazil’s Alan Oliveira, the 100m T43 world record holder, will go up against USA’s Richard Browne, his T44 counterpart, when the 4x100m T42-46 goes off at 9:51. With a team that is also likely to include Lyon 2013 medallists Jarryd Wallace, Jerome Singleton and Blake Leeper, the USA will not just start as favourites but may stand a chance of breaking South Africa’s world record of 41.78.

Saturday is the final day of track and field at the Stade du Rhone. Lyon 2013 will come to a close on Sunday following the completion of the marathon events.

Going into the penultimate day Russia stand atop the medal standings having won 41 medals, including 19 golds. Rio 2016 hosts Brazil are seconds.