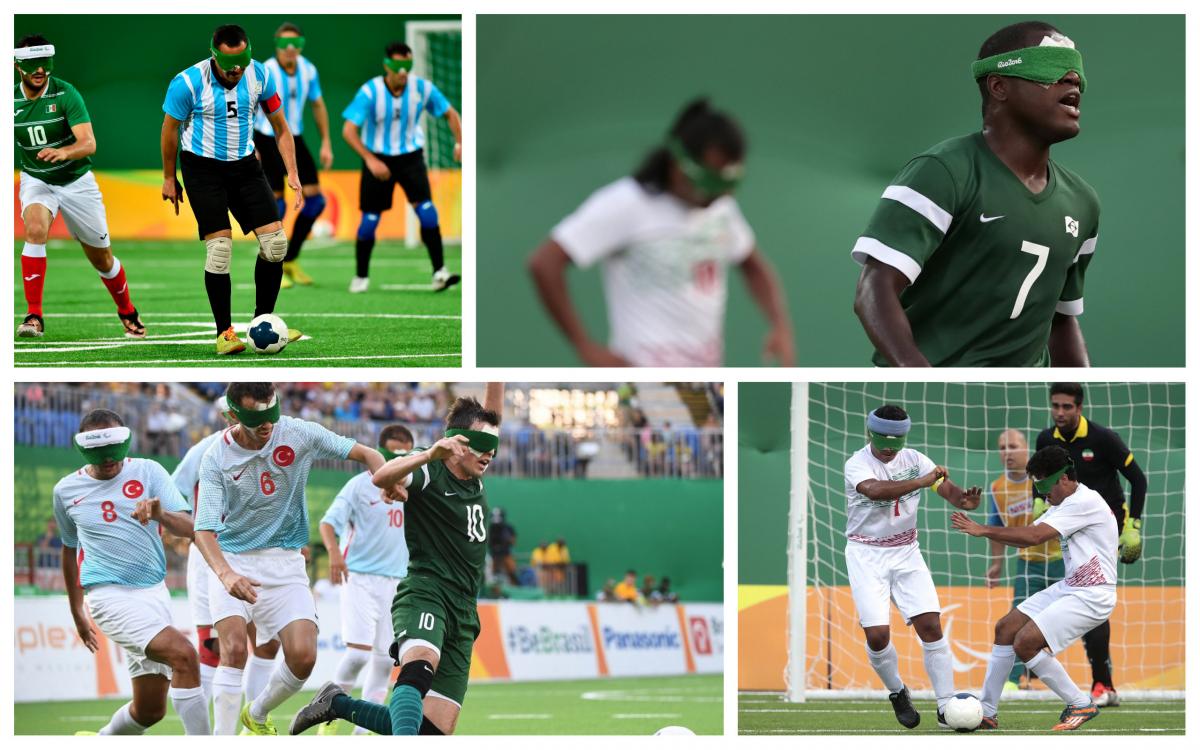 The draw for the International Blind Sports Federation (IBSA) Blind Football World Championships, one of the most hotly anticipated Para sport competitions of 2018, will take place on Monday (23 April) in Madrid, Spain.

Sixteen teams will go into the pots to be drawn in four groups for the tournament.

Live coverage will be available from 1pm (CET) at the official website www.madrid.blindfootballworldcup.com which will also be launched on Monday.

Madrid 2018 gets underway on 7 June with the Opening Ceremony and the first group stage match. The quarter finals and play-offs begin on 13 June with the final taking place on 17 June. As well as the title on offer, the competition is also an important step on the road to the Tokyo 2020 Paralympics.

All 44 matches will be held at the Colegio Sagrado Corazon which has capacity for 400 fans. Entry will be free to spectators.

The competition will be the biggest in history with six teams qualifying for the first time. Mexico, Costa Rica, Mali, European champions Russia*, Thailand and Iran will all make their debuts.

The 2018 IBSA Blind Football World Championships are being organised by FEDC and the Spanish National Organisation for the Blind (ONCE).