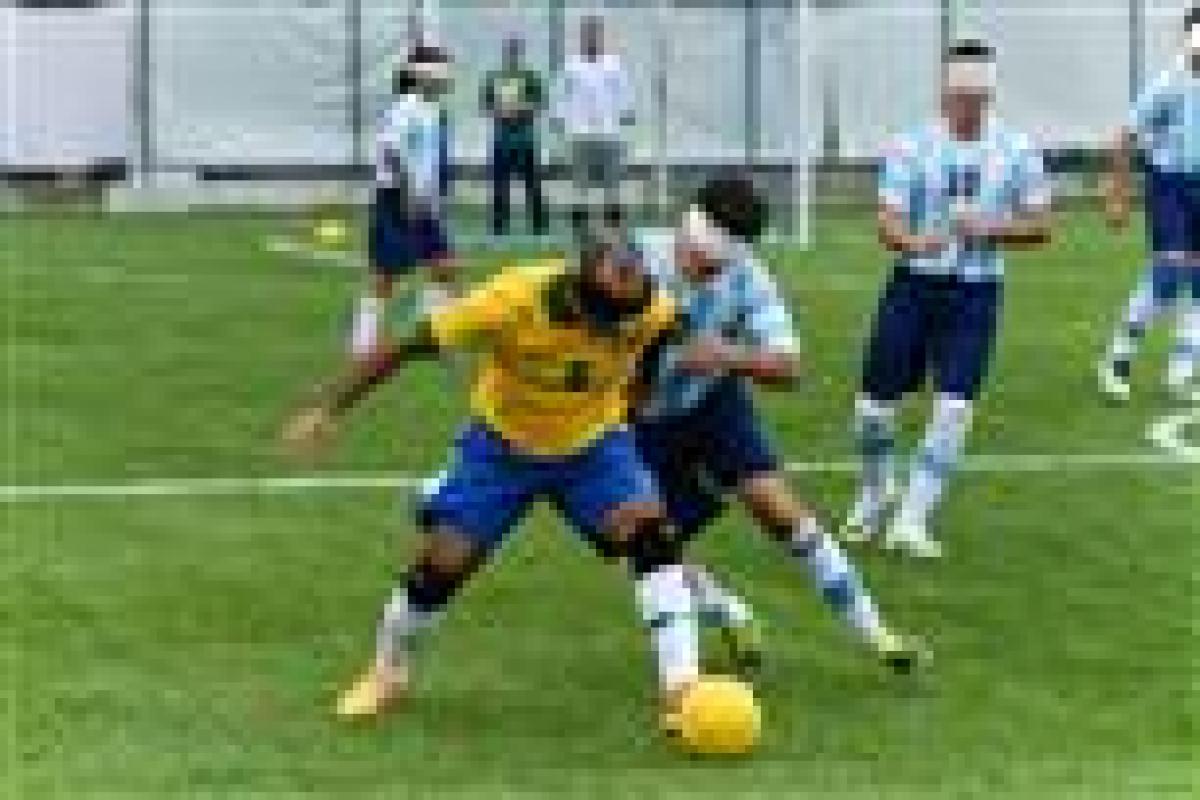 Although Brazil will head to Rio as the firm favourite to win the football 5-a-side Paralympic gold, the other seven teams will not travel just to make up the numbers. Argentina is a good example of that.

After losing to the Rio 2016 hosts by one-goal margin in the 2014 World Championships and the 2015 Parapan American Games finals, and on penalties in the London 2012 semi-finals, Argentina are hoping to take revenge in Rio, where they became world champions 14 years ago.

“There is always a bit of luck involved,” said Argentina´s coach Martin Demonte.

“We usually do everything we have to, but still need to score only one more goal to win. And that is what many times makes the difference.

“Rio 2016 will be a fantastic and unique competition. Brazil has a huge sporting culture and I am very much looking forward to the Paralympics to begin.”

In Rio, Argentina will face Beijing 2008 silver medallists China, and Paralympic debutants Russia and Mexico in Group B, whilst top-seeded Brazil was drawn in a tough-looking Group A with the other three regional champions: Iran, Morocco and Turkey.

“Every team is competitive and, if you want to become Paralympic champion, you have to be better than them all,” said Demonte.

“Mexico is a very tough rival that has improved a lot during the last few years, Russia is very good defensively and strong on the penalties, and China has fast and all-round players with great technique.”

Brazil has not lost at a major tournament since 2007 and maintains a 100 per cent record at the Paralympics, having won gold at all three Games since football 5-a-side was introduced to the programme at Athens 2004.

But Demonte is far from believing Brazil is an invincible team.

“Yes, we lost to them in the last competitions, but you also need to see that all the matches finished with one-goal margin or a penalty shootout,” he said.

“I dream of playing against them in the Paralympic final on 17 September. Defeating Brazil, the seemingly invincible team, in Rio would be a dream come true.”

Whilst training hard for this year’s Paralympics, Demonte feels the football 5-a-side Paralympic crown will change hands in September.

“On a scale from one to 10, I would say Argentina is 10 points. I have never seen the team playing this well. We are on our best moment,” said Demonte.

“I believe our time to win Paralympic gold has come.” 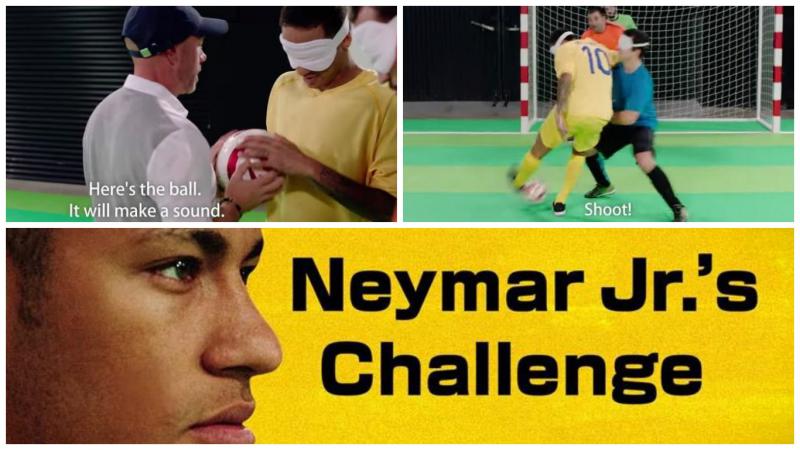