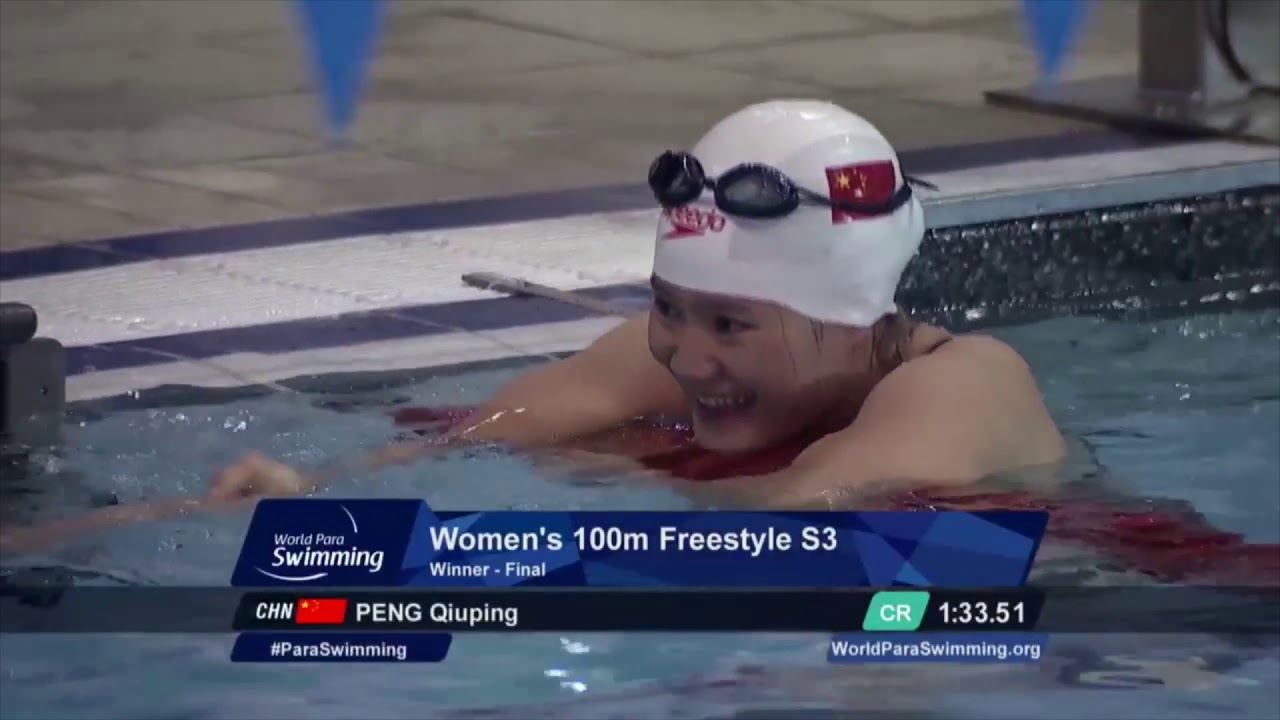 Italy’s Carlotta Gilli broke the women’s 100m butterfly S13 world record to take her country to the second place in the medals table on day three (4 December) of the World Para Swimming Championships in Mexico City.

The 16-year-old clocked 1:02:64 to finish ahead of former world record holder Rebecca Meyers from USA (1:06:42). Spain’s Ariadna Edo Beltran completed the top three (1:10:13). It was Gilli’s third gold medal in Mexico and one of five won by Italy on the third day of the Worlds. Only China had as many victories on Monday.

The home fans had more reasons to celebrate in the women’s 100m freestyle S6 final in which Vianey Trejo Delgadillo took Mexico’s third gold in the World Championships. She clocked 1:21:00 leaving Egypt’s Ayaallah Tewfick with silver (1:22:97) and USA’s Sophia Herzog (1:25:78) with bronze.

Spain saved best for last making a one-two in the final event of the day. Nuria Marquez, who had already won the women’s 200m individual medley SM9, was close of her second gold medal in the 100m freestyle S9 but was beaten by compatriot Sarai Gascon by 0.45.