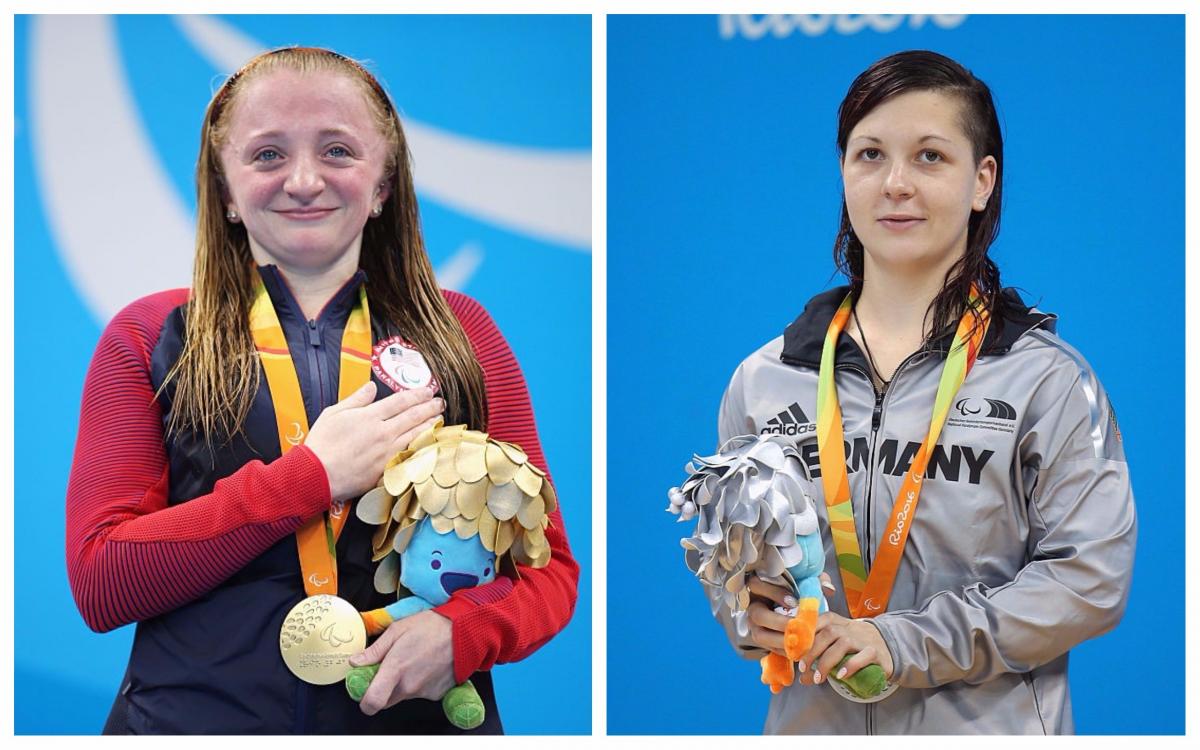 After such an exciting final, much is expected from Coan and Grahl when they swim against each other once again at the Mexico City 2017 World Para Swimming Championships, from 2-7 December.

Even though the US swimmer will start as favourite to win her first World title, the German is also hungry for further success after claiming one bronze at the latest edition of the Worlds in Glasgow, Great Britain, in 2015.

Coan: “I have to have plain Cheerios and Peanut Butter before I go to the ready room. It is silly but it's become a ritual and when I don't eat it before I race I feel unprepared and like my routine is off.”

Grahl: Was born with Schmid metaphyseal chondrodysplasia, a condition which causes shortening of the limbs 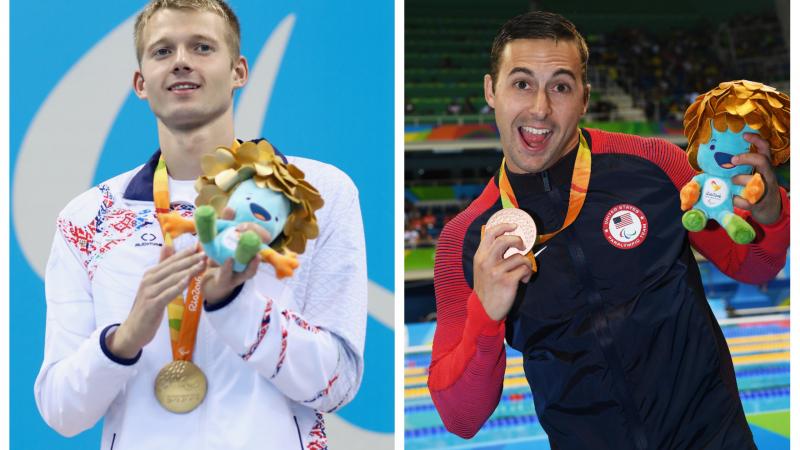