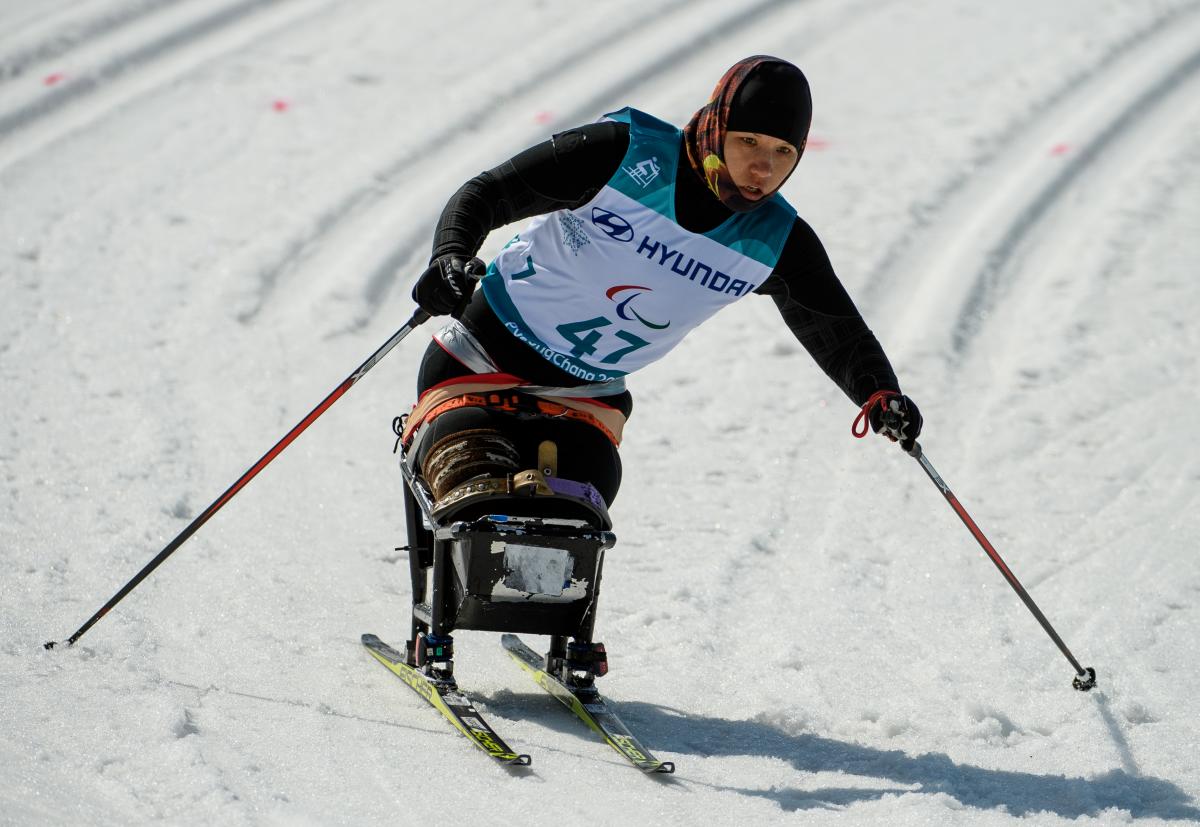 The PyeongChang 2018 Paralympian returned an adverse analytical finding for oxandrolone metabolites in a urine sample provided on 26 October 2018 in an out of competition test in Novosibirsk, Russia, where the athlete was training.

This substance is included on the World Anti-Doping Agency (WADA) 2018 Prohibited List under the category S1.1A Anabolic Androgenic Steroids (exogenous).

As a result of her violation, Fedorova will be ineligible for competition for four years from 8 July 2019 to 7 July 2023. All her results obtained from 26 October 2018 and onwards will be disqualified including forfeiture of any medals, points, records and prizes.

James Sclater, the IPC’s Anti-Doping Director, said: “This violation is the result of a targeted test conducted by the IPC at a time when the Russian Paralympic Committee was suspended as an IPC member.

“Throughout Russia’s suspension we continued to test Russian Para athletes who were part of a Registered Testing Pool, a group of top-level athletes in specific Paralympic sports who take part in an out-of-competition testing programme.

“Fedorova was eligible to compete at PyeongChang 2018 as a Neutral Paralympic Athlete after returning two clear anti-doping tests in the six months prior to the Paralympic Winter Games. This was a key criterium athletes had to meet to compete at the Games.

“Following Russia’s reinstatement as an IPC member earlier this year, we are continuing to implement an enhanced testing programme in the country.”

The IPC would like to remind all athletes the principle of strict liability applies to anti-doping matters and that any athletes who need to take a prohibited substance for medical reasons should seek a Therapeutic Use Exemption. 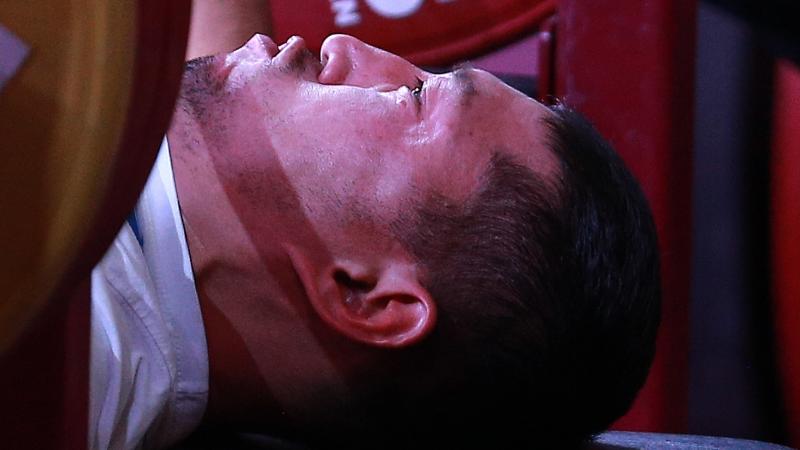