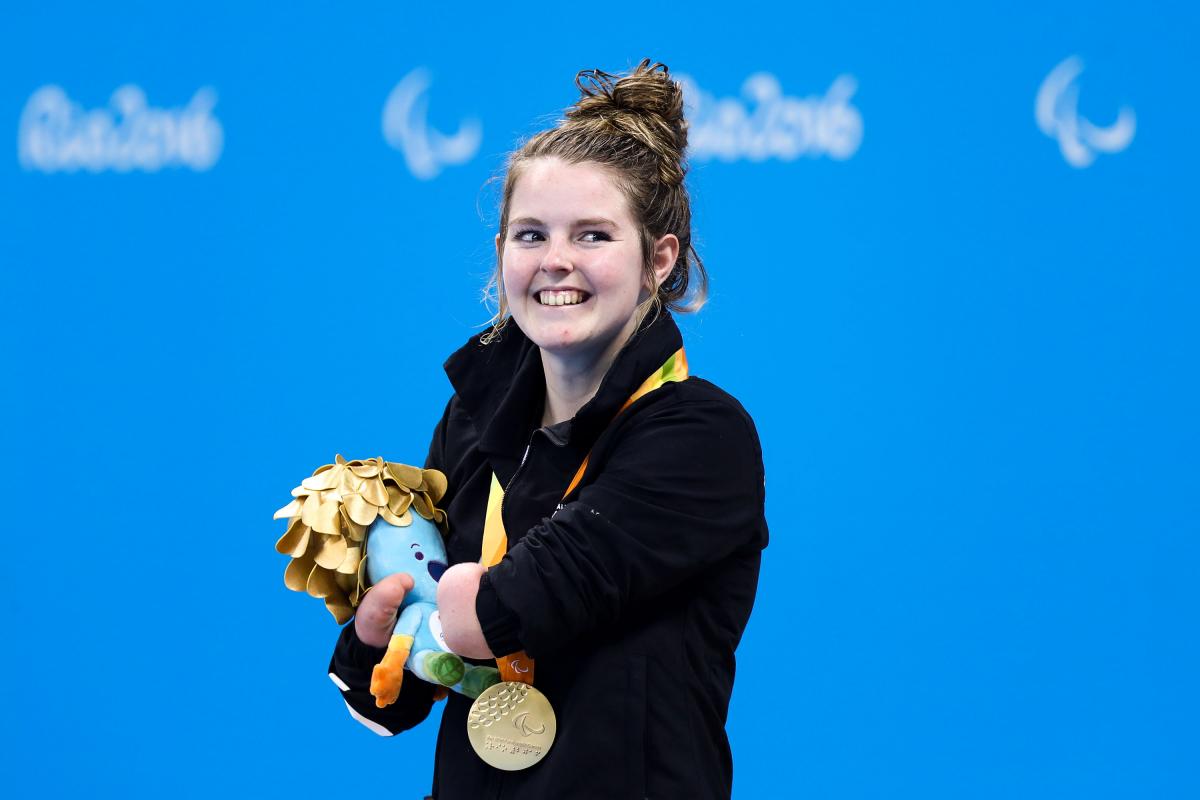 Nikita Howarth shone in the pool at the Rio 2016 Paralympic Games, winning gold in the women’s 200m individual medley SM7 and bronze in the 50m butterfly S7. Last year, she decided to switch to cycling and has already competed in a national competition in early December. The 2018 Track Worlds will be her international debut.

Kate Horan, who won silver in athletics at Beijing 2008, has already been competing in cycling for some years, even having finished in fourth place in the women’s 3,000m individual pursuit C4 at Rio 2016. She will be back in the Rio Velodrome for the World Championships.

Rio 2016 Paralympic debutants Amanda Cameron and her pilot Hannah van Kampen, Sarah Ellington, Nicole Murray, Nick Blincoe, and the tandem Hannah Pascoe and Nina Wollaston will be the other cyclists making up the team in March.

PNZ Para Cycling Head Performance Coach Stuart MacDonald said: “We are thrilled with the quality and experience of the Team we announced today. While many of the Team will be aiming for podium finishes, we also have a group of Para cyclists that will be making their international debut and looking to build their experience as we continue to work towards the Tokyo 2020 Paralympic Games.

“We have a large development squad of Para cyclists that will be watching on from New Zealand as their role models take to the track in Rio, aiming to be the next Para cyclists to be selected to the elite Team and make their international debut in the future.” 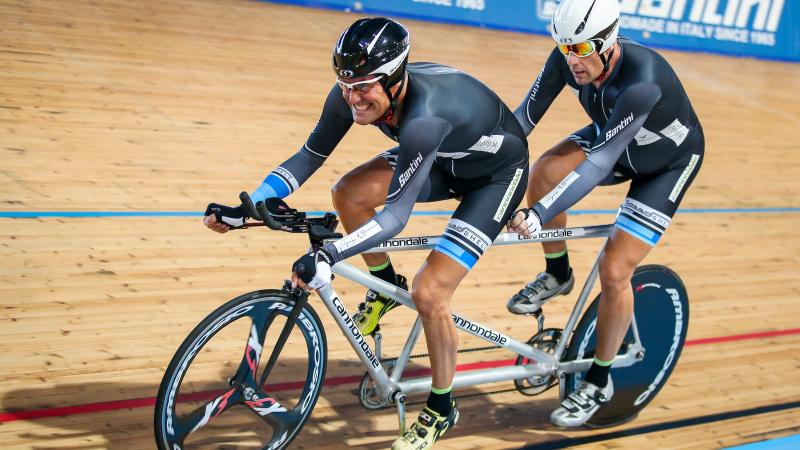 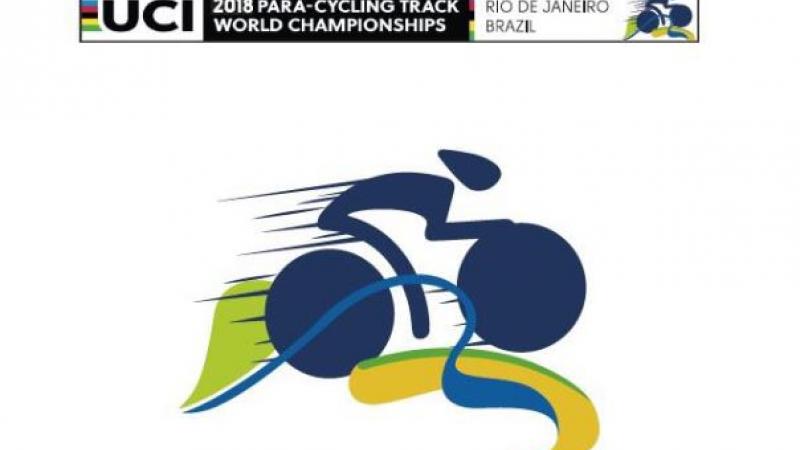