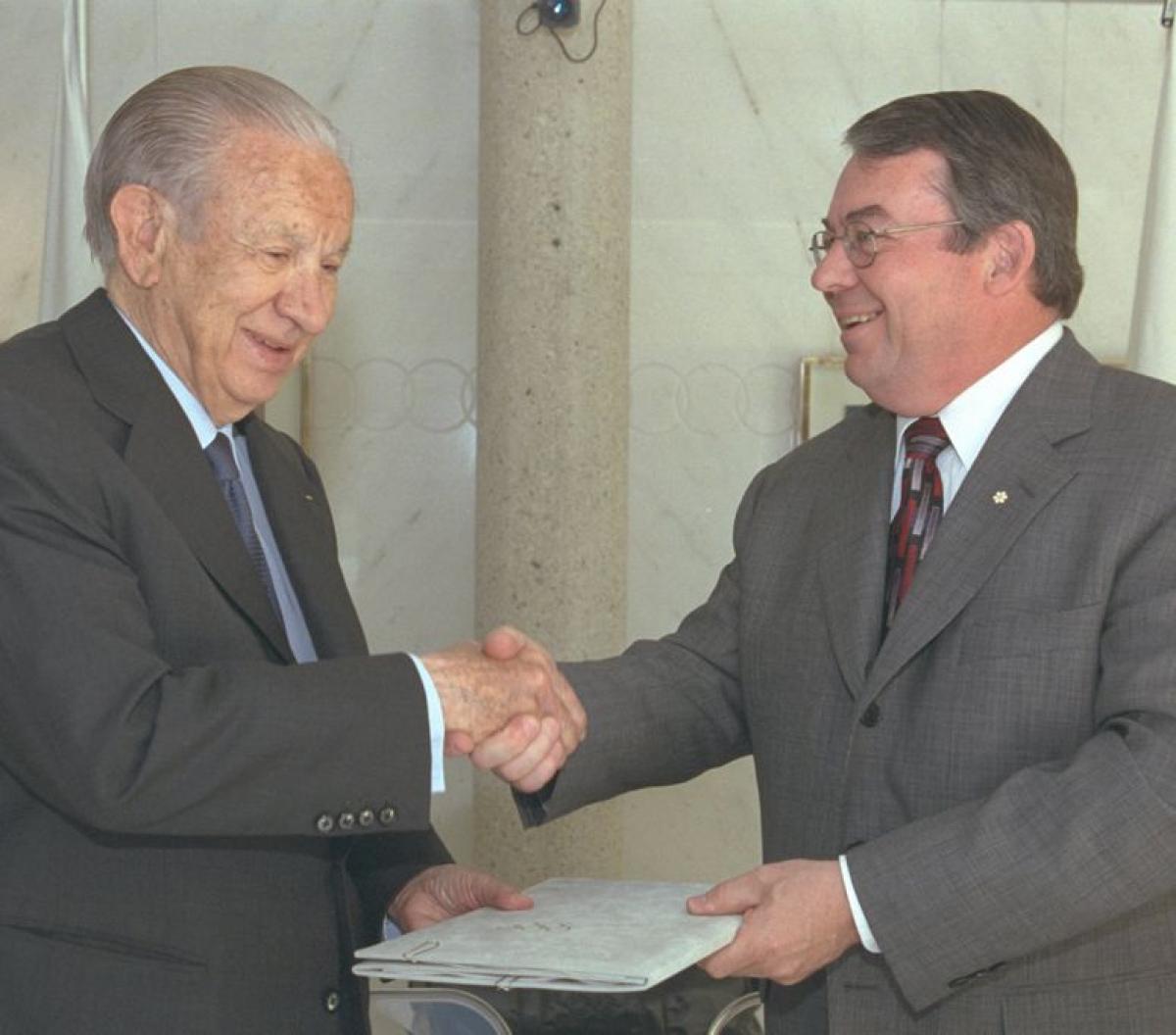 "The video shows Hamato, who is armless and holds the racket in his mouth, playing against top international players"

The video shows Hamato, who is armless and holds the racket in his mouth, playing against top international players after being invited as a honourable guest to the ZEN-NOH 2014 World Table Tennis Championships.

The Egyptian, who shot to international stardom, expressed his delight at this achievement:

"I would like to express my gratitude and thanks to all who watched my video over the past few months. I am overjoyed with people's encouraging comments, which have motivated me to achieve more and more in my life.

"At the beginning, I was not concerned about the number of viewers as my goal was to send a message to the world that ‘Nothing Is Impossible’ as long as you work hard.

"Now, I feel pride and honour after exceeding more than two million viewers, which means my goal of showing the world that ’Nothing is Impossible’ has succeeded."

Not only did Hamato touch millions of people through YouTube, but he also touched millions more through other mediums, as he was seen throughout the world on some of the biggest networks, such as BBC, ESPN, CNN, Fox Sports, as well as a live appearance on Spain's biggest TV show El Hormiguero.