Dmytro Solovey and Ramil Gasimov were both knocked out in the up to 73kg semi-finals. 04 Aug 2017
Imagen 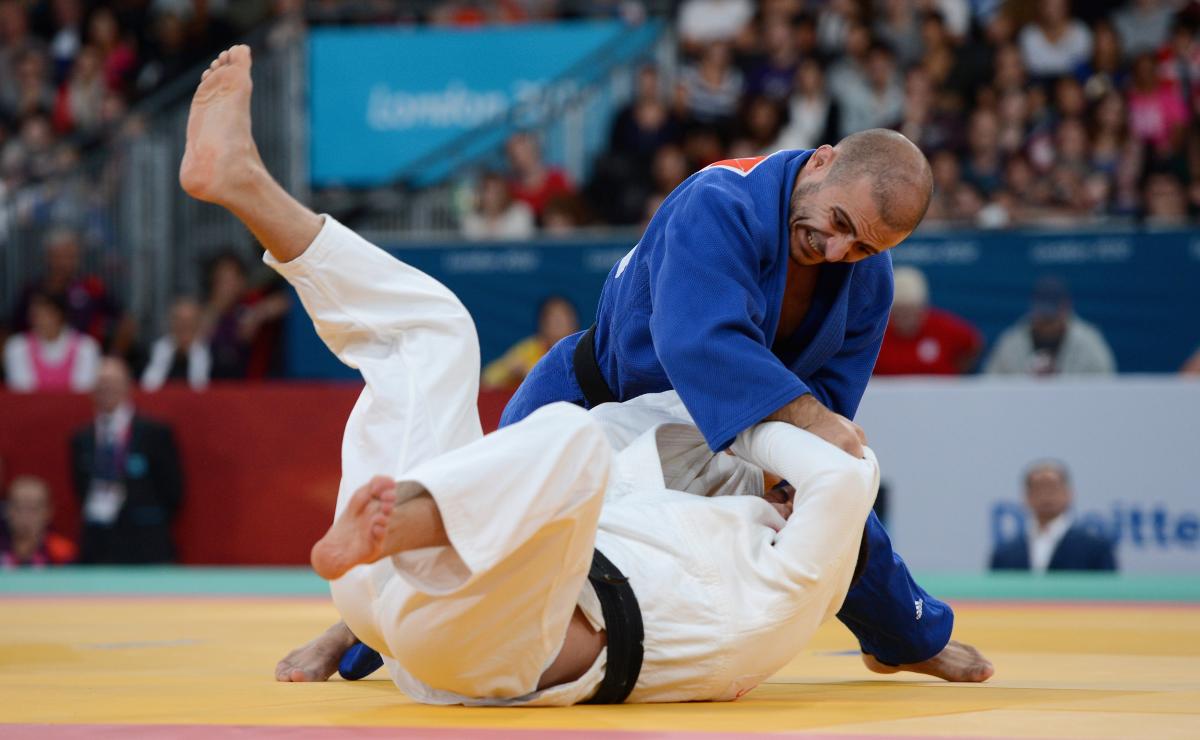 The men’s up to 73kg featured an unexpected finale as day one of the 2017 International Blind Sport Federation (IBSA) European Judo Championships wrapped up on Friday (4 August) in Walsall, Great Britain.

Ukraine’s world No.1 Dmytro Solovey was expected to renew his rivalry with Azerbaijan’s world No.2 and Paralympic gold medallist Ramil Gasimov in the up to 73kg final. But as the top two judokas in the world faltered in the semi-finals, Russia’s Vasili Kutuev* and Germany’s Nikolai Kornhass rose to the occasion. And it was Kutuev who triumphed, becoming one of three Russian judokas* to claim European titles on the opening day.

In the semi-final, Kutuev beat Gasimov with a waza-ari to secure his final spot alongside Kornhass after the Paralympic bronze medallist overcame Solovey. Kutuev and Gasimov both went head-to-head in what proved to be a dramatic end to a tense final in the men’s up to 73kg.

With less than 10 seconds left of the final, Kornhass tried to acrobatically escape as Kutuev piled on the pressure. But Kornhass was disqualified due to the technique he used on the counter attack, meaning the title went to Kutuev.

There was no shock in the men’s up to 66kg division with Azerbaijan’s Bayram Mustafayev and Ukraine’s Davyd Khorava meeting in the final in a repeat of the 2013 and 2015 European Championships. Mustafayev got the better of Khorava on those two occasions. But a waza-ari from the Ukrainian was enough to win gold and deny Mustafayev a third successive European title.

Romania’s Alex Bologa secured his maiden title in the men’s up to 60kg. The Paralympic bronze medallist put Spain’s Sergio Ibanez Banon under prolonged pressure in the final, before sealing the victory with an ippon finish.

Ukraine’s Oleksandr Kosinov won gold for the third successive Championships in the men’s up to 81kg, beating the highly-experienced French judoka Cyril Jonard in the final.

In the women’s up to 70kg, Russia’s Olga Zabrodskaia* finished the round robin competition undefeated to claim gold ahead of Croatia’s Lucija Breskovic and Great Britain’s Natalie Greenhough, who won silver and bronze respectively.

There was also Russian success in the women’s over 70kg with Tatiana Savostyanova* the third judoka of day one to be crowned European champion after being unbeaten in the round robin competition. Defending champion Mesme Tasbag had to settle for silver, with the Turkish judoka’s only defeat of the competition coming against the new European champion.

The competition continues on Saturday (5 August) with the lightweight women and the heavyweight men. Competition is being live streamed on British Judo’s website. 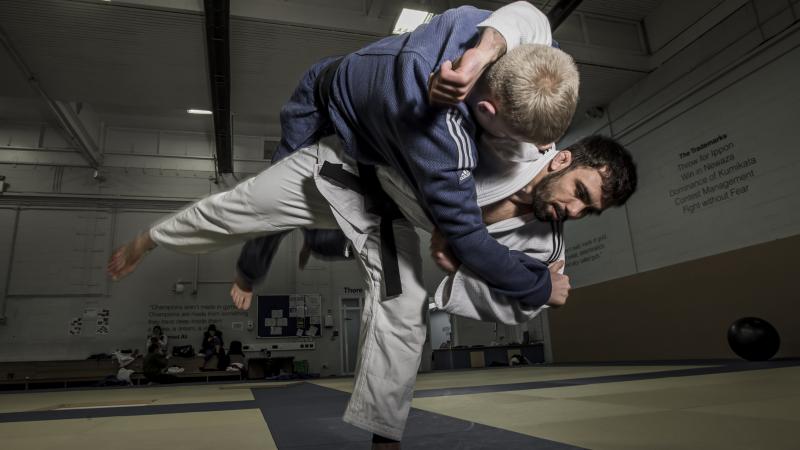 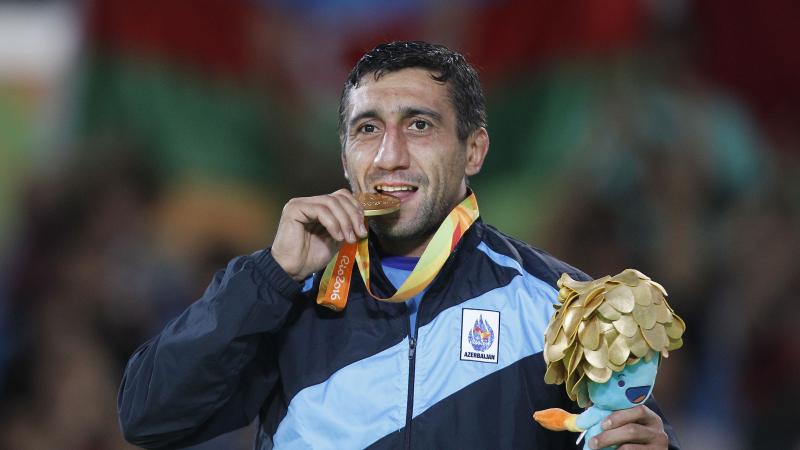